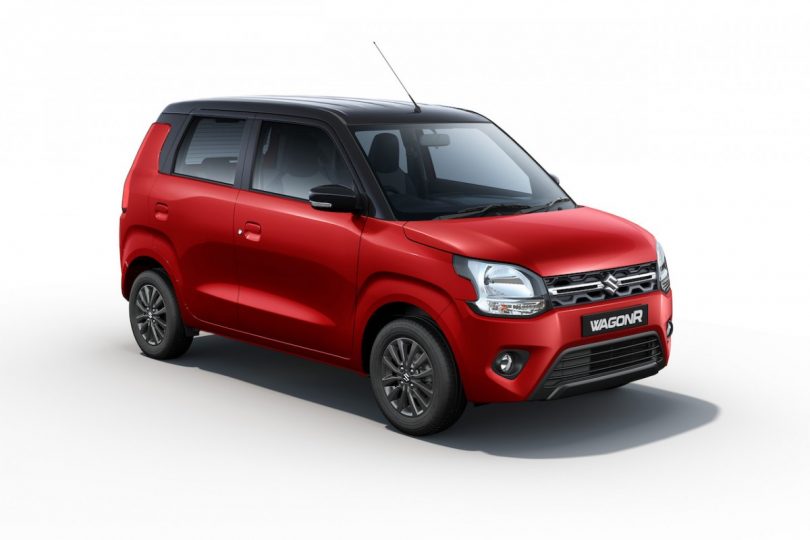 Maruti Suzuki cars are popular in the market for making affordable cars. The brand offers a wide variety of models in various price brackets. In most of the segments, Maruti Suzuki cars’ pricing undercuts the other cars. However, that may soon change.

As per the latest reports, Maruti Suzuki could discontinue its small cars. Maruti Suzuki’s Chairman, R C Bhargava, recently said that the company could discontinue its small cars if they become unviable. This would be due to the rising costs and a direct result of the government’s new policy. These will directly contribute to making the vehicles more expensive. Thus, making them out of reach of the common man.

The Chairman also says that the move will increase the price but may not even help with the issue of India’s large number of road deaths. He also said the company does not make a big profit through the sale of its compact cars.

What Are The New Government Policies?

Union Road Transport Minister Nitin Gadkari is pushing for a six-airbags mandate. He says the move was important to make Indian roads safer. He also questions why the automakers are not taking this seriously. Gadkari also adds that some automakers are constantly opposing the six-airbag norm. He proposed the six-airbag norm to the Parliament in March. At the time, he said six airbags on cars could have saved over 13,000 lives in 2020.

The Indian automobile industry is seeing big growth. Furthermore, there are also an increasing number of cars on the road. Hence, the minister says it is even more important to make sure the roads are safer. India currently has about 1 per cent of vehicles across the globe. However, it records about 10 per cent of the world’s road deaths.