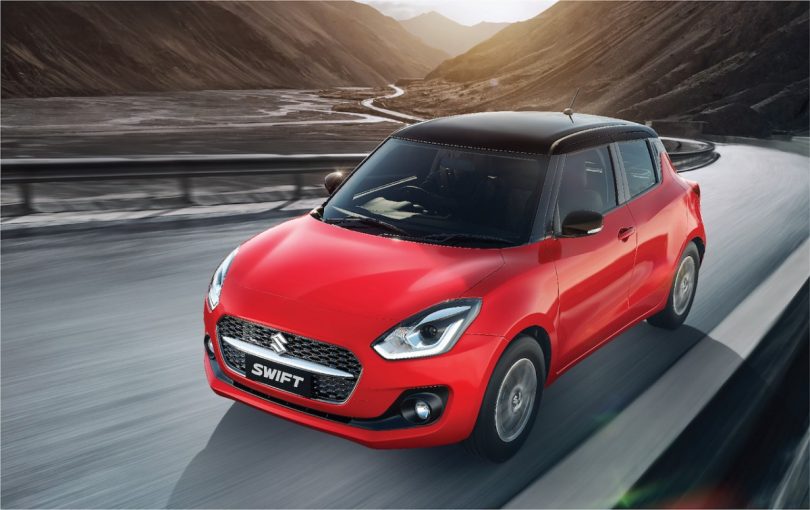 Maruti Suzuki, the country’s largest car manufacturer announces the temporary shutdown of its factories in Haryana. The company mentioned that it wants to commit itself to support the government for the production of oxygen. Given the rising Covid-19 cases around the country, there is a scarcity of oxygen supply in almost all major healthcare facilities. As part of car manufacturing, oxygen is a vital component for the production of many components. Thus, Maruti Suzuki wants to divert the oxygen to save lives and hence chose to shut down its manufacturing facilities.

The company’s maintenance will happen in this period i.e. from 1st to 9th May. Previously, the annual maintenance was scheduled in June. The brand also announced that Suzuki Motor Gujarat has also taken the same decision.

Swift which was the top-selling car in FY 2020-21 sold a total of 1.72 units. The other cars in the list consist of Baleno, WagonR, Alto and Dzire. The main reason for the dominance of Maruti Suzuki in the Indian market is the presence of a wide service network. Apart from providing cars with highly efficient engines, Maruti Suzuki cars also have an ease of ownership proposition. Currently, the company has no diesel options, which is impacting its sales figure. But, there are rumours that Maruti Suzuki will bring in a diesel engine soon.

The Future Plans In India

The company mentioned that it sold a total of 1.57 lakh S-CNG cars in FY 2020-21. The demand for cars other than petrol and diesel is at an all-time high. Many companies are starting to develop their electric powertrain. But, Maruti Suzuki sees a future in CNG vehicles that are way more economical and environmentally friendly. In other news, there are rumours doing the rounds suggesting that Maruti Suzuki will bring in the Jimny. This SUV is a massive hit in the overseas market and we do not see any reason why it would fail in India. 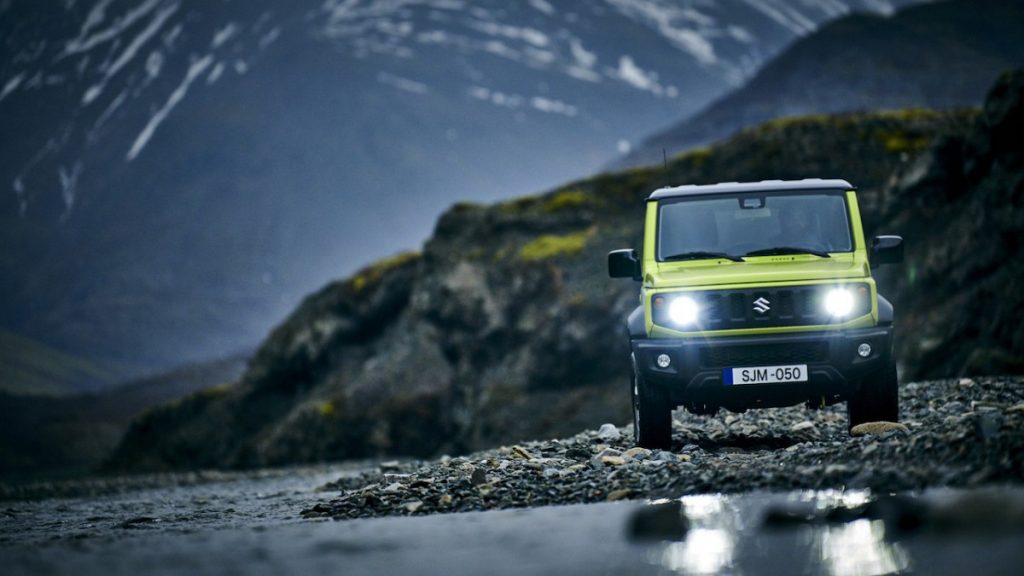