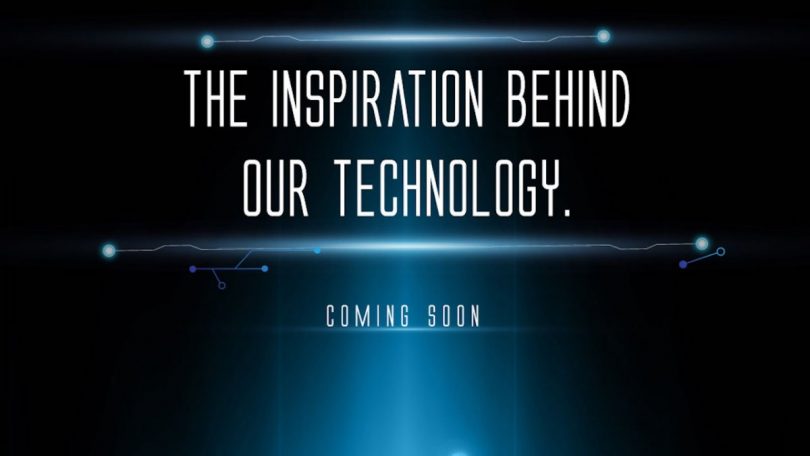 Maruti Suzuki has released a new teaser image with a message that says “We are going to tell you everything”, The teaser could be about an upcoming new car or a new technology that is likely to be introduced on an existing model. However, the brand has not even given out hints which could confirm any sort of speculation. But in the recent past Maruti Suzuki is working on the Hybrid version of the Baleno as well as the all-electric WagonR, could the new vehicle be one of the two?

A test mule of the Baleno with Strain Gauge apparatus on all four wheels has been spotted testing in the Lonavala ghats not too long ago. This leads us to believe that Maruti Suzuki could be planning to bring the Baleno Hybrid in the Indian market. Under the hood the Baleno Hybrid could get the same strong hybrid motor from the Swift Hybrid showcased last year at the Auto Expo 2020 in Delhi.

The Suzuki Swift Hybrid showcased at the 15th edition of the Auto Expo features a 1.2-litre 4-cylinder petrol engine with the output of 92 Hp of power and 118 Nm of torque integrated with a 10kW (13.4 HP / 30 Nm) electric motor that is able to provide electric engine idling, torque boost and torque fill saving considerable amount of fuel. The Swift Hybrid delivers 32 kmpl of fuel efficiency on the JC02 (Japanese Test Cycle).

Another speculation is the WagonR electric, the program has been in the works for quite some time now and it may be time to reap the fruits. However, it is thought to be too expensive for the Indian market as the price is not relative to the petrol-powered WagonR and due to the techno-economic viability, the program is rumoured to be shelved. Whatever it may be only time will tell when Maruti Suzuki finally reveals the new product. 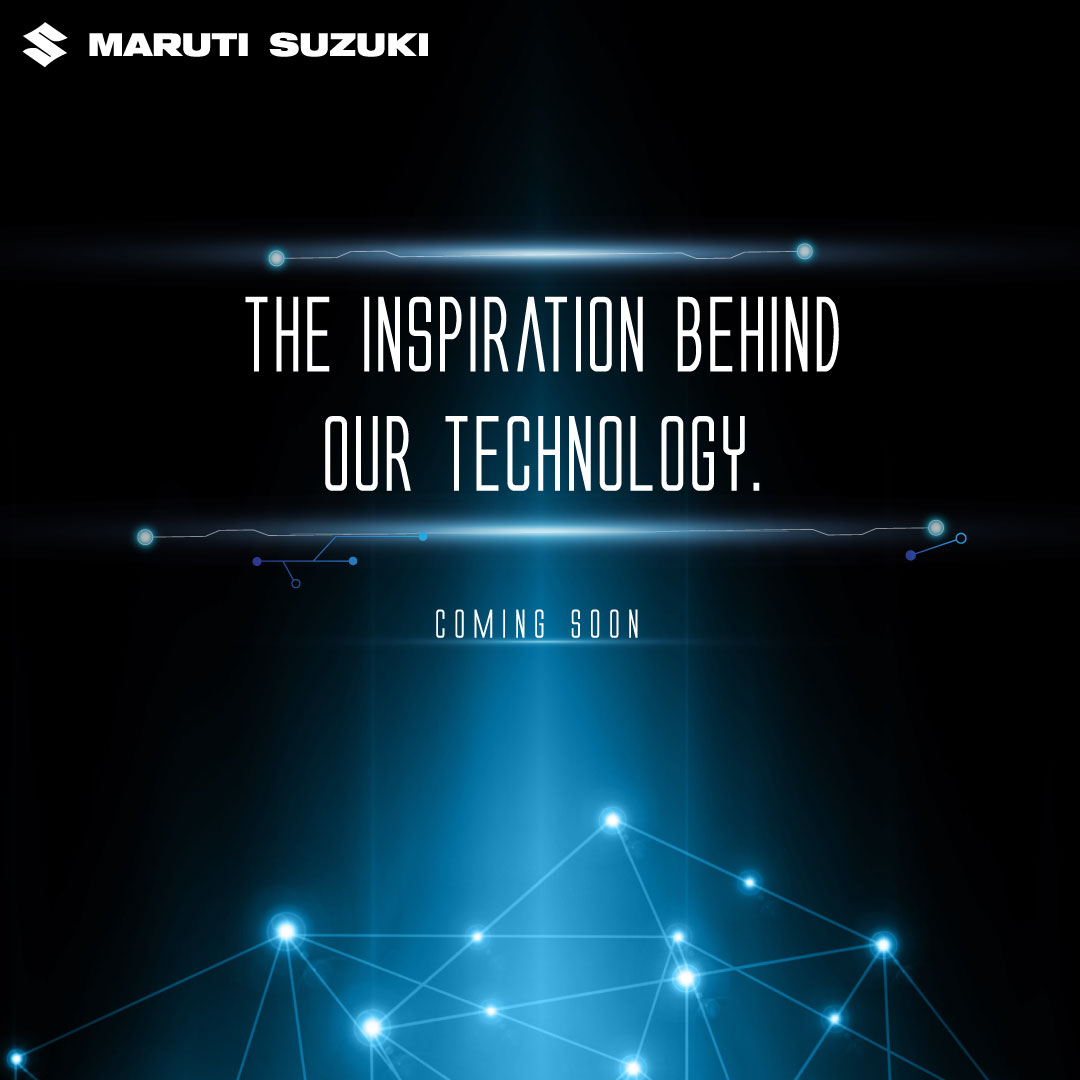