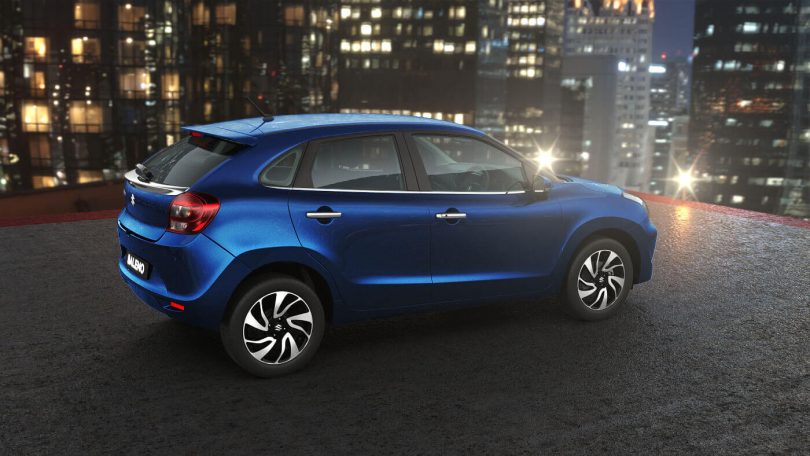 The mini segment comprises of the Alto and S-Presso which accounted for 24,927 units of sale for December 2020 as compared to 23,883 units at the same time last year. In the compact car segment which includes; WagonR, Swift, Celerio, Ignis, Baleno, Dzire and Tour S Maruti Suzuki reported a total sales of 77,641 units for the month of December 2020 which is 18.2% more than what it sold in December 2019. With the launch of the new Verna and the 5th generation, Honda City the prime competitors for the Ciaz and thus it saw a decrease in about 18% of the sales as compared to December last year.

As per a report released by JATO Dynamics, Swift was the country’s most selling car in the last 6 months. Swift sold with an average of 15,798 units per month. It is powered by a 1.2-litre VVT petrol motor making 84 HP of power and 115 Nm of torque. The gearbox option includes a 5-speed manual and an AMT (Automatic Manual Transmission). Currently, Swift is offered with 7 variants and the price starts from INR 5.19 lakhs for the base trim LXi and goes all the way up to INR 8.02 lakhs (ex-showroom pan-India) for the top-spec ZXi Plus AMT.

Unsurprisingly the second and third most selling car is also from Maruti Suzuki i.e. WagonR with 14,446 and Alto 800 with 14,461 monthly average sales. There are rumours that Maruti Suzuki will introduce BS-6 compliant diesel motors in 2021 which will be first available with the Ertiga and Brezza. The export sale also increased by 31.4% when compared to December 2019. Maruti Suzuki has tied up with Toyota to produce cars for the Indian market and currently under this joint venture, two cars are on sale; the Toyota Glanza and Toyota Urban Cruiser. 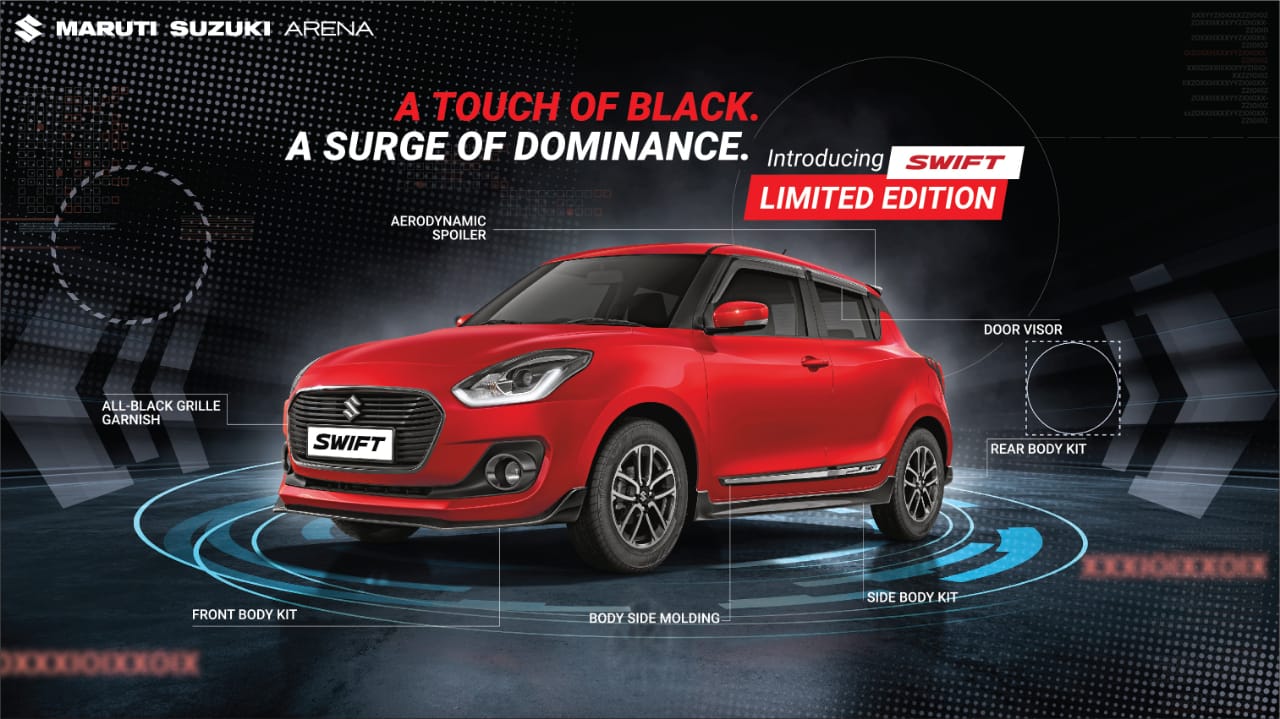