When launched, the new Maruti Suzuki S-Cross is expected to be powered by a BS6 emission compliant new K15B series 1.5-litre naturally-aspirated petrol engine with smart hybrid technology. The engine also powers the Ertiga, XL6 and the Ciaz. The engine produces 105 ps of power and 138 Nm of torque. The engine is available with a 5-speed manual or an optional 4-speed automatic gearbox. The same configuration is likely to go with the upcoming BS6 S-Cross. The outgoing model was also available with a 1.3-litre diesel engine that produced 90 ps of power and 200 Nm of torque but has been discontinued as it was BS4 emissions compliant.

The brand was going to launch the Maruti Suzuki S-Cross this month but due to the COVID-19 outbreak, the plans for the launch has been postponed to a later date when health situations normalise. The outgoing diesel model was priced between INR 8.80 to INR 11.45 lakh ex-showroom, Delhi and the BS6 petrol-only model is likely to be cheaper than the outgoing BS4 diesel. The Maruti Suzuki S-Cross is also expected to be available in 4 trim variants with only the top-spec automatic trim likely to feature the smart hybrid system. 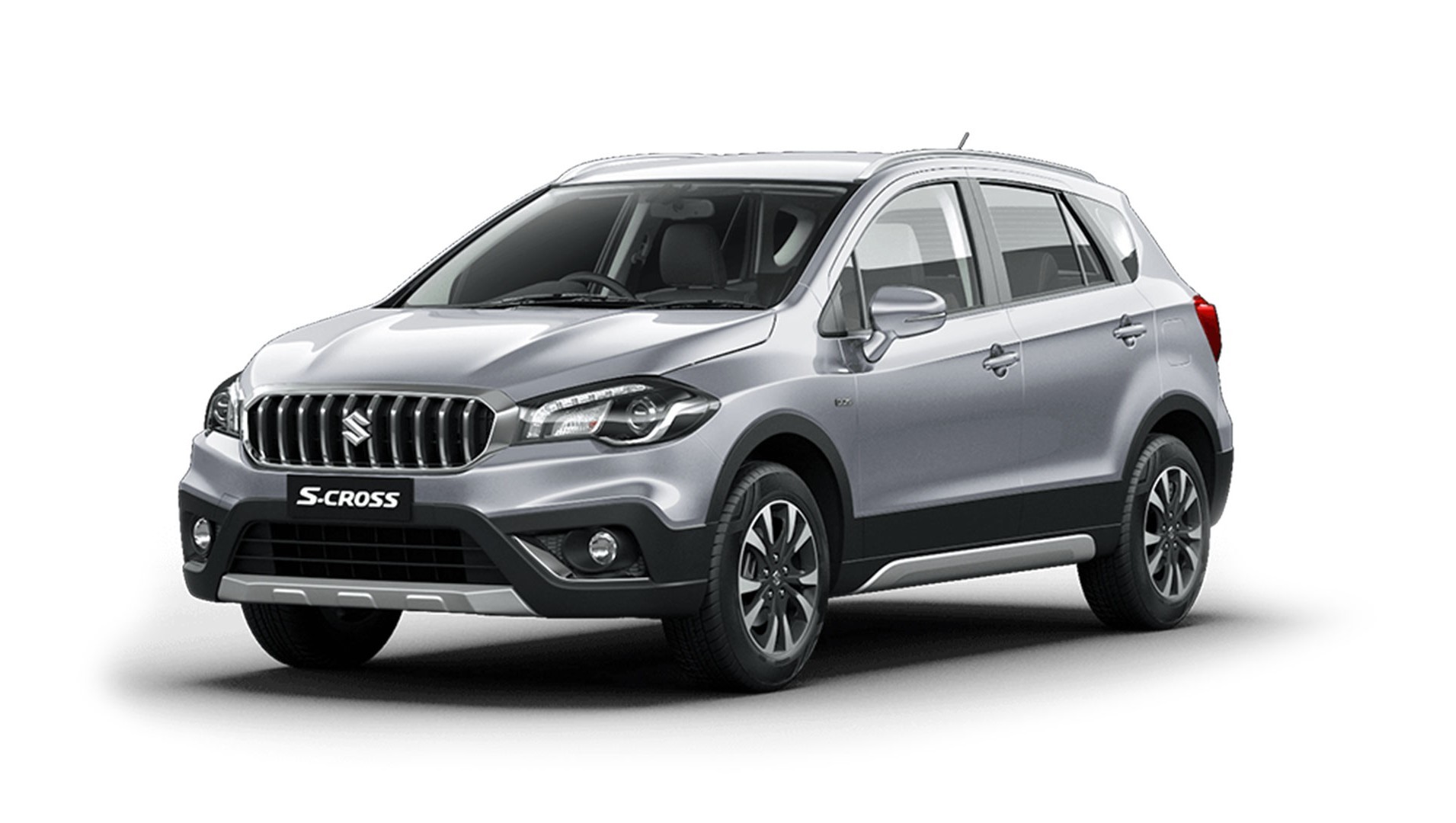