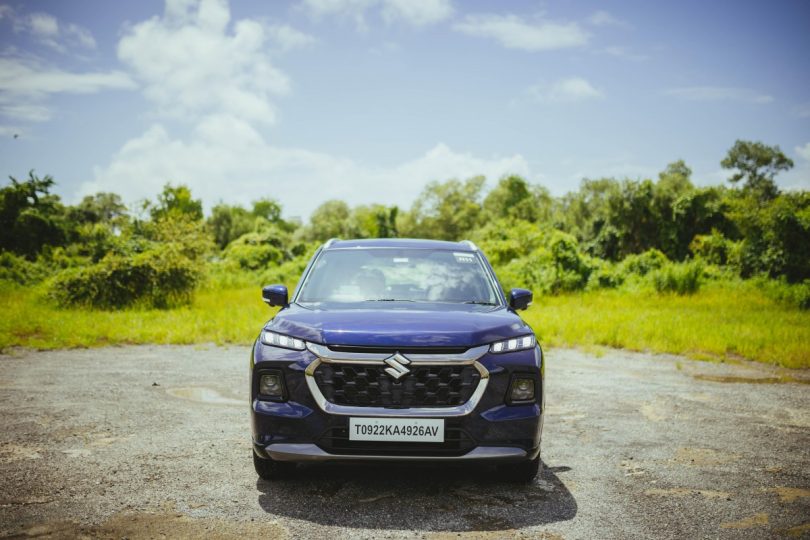 Maruti Suzuki has announced a recall for 11,177 units of the Grand Vitara. The issue pertains to vehicles manufactured from 8 Aug 2022 to 15 Nov 2022.

The recall is issued due to a possibility of a defect in the rear seatbelt mounting. The owners of the affected cars will be intimated and called for an inspection. If the mounting is found to be faulty, it will be taken care of at no extra cost to the car owner.

This is not the first time that Maruti has recalled the Grand Vitara. Infact, it is the first time. The first time was for the shoulder height adjuster assembly of the front seatbelts. The second was for a suspected defective part in the airbag assembly controller.

The Grand Vitara along with its sibling Urban Cruiser Hyryder is one of the most important cars of the Toyota Suzuki partnership in India. The same recalls have been issued for the Toyota variant as well.

The Grand Vitara arrived in the Indian market back in September 2022. The SUV is currently available with two engine options. First is a 1.5-litre mild-hybrid that makes 102 BHP and 137 Nm. Second is a 1.5-litre, 3-cylinder petrol strong-hybrid powertrain.

Earlier this year, Maruti also added a CNG variant of the car. The Grand Vitara S-CNG uses a 1.5-litre engine paired with a 5-speed manual transmission. It makes 87 BHP and 121.5 Nm when running on CNG.

Meanwhile, the company had announced that the midsize SUV has received over 53,000 bookings since it opened on July 11. As per sources, the waiting period for the Grand Vitara, depending on the variant, will stretch up to five and a half months upon launch. 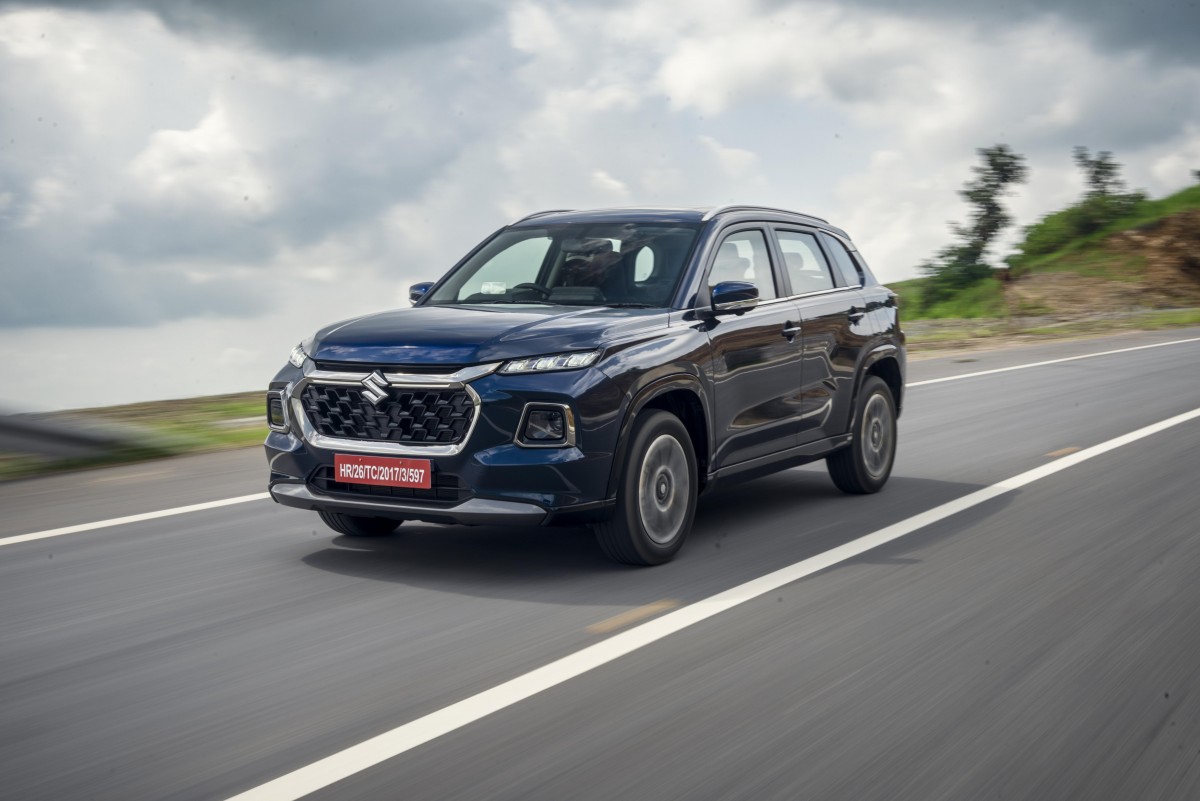