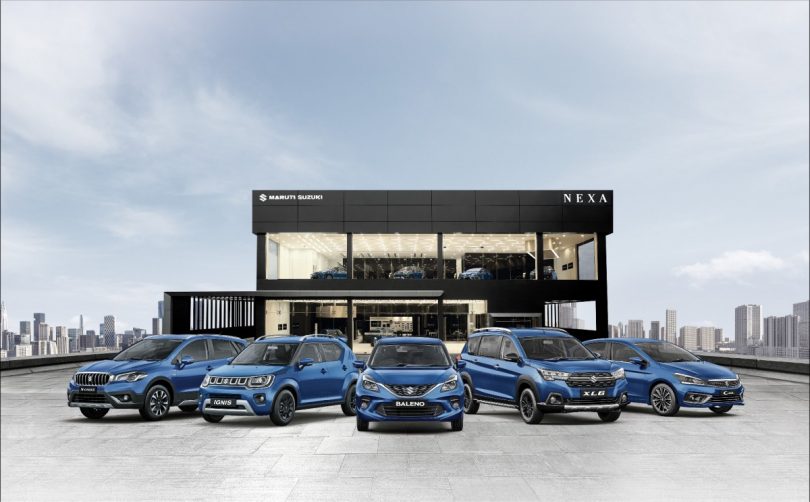 Maruti Suzuki, one of the largest carmakers in India, is in the crosshairs of the Competition Commission of India (CCI). The antitrust regulator has imposed a fine of INR 200 Crore (USD 27 Million) on the manufacturer for anti-competitive practices. According to a media report, CCI has found that Maruti Suzuki has been forcing dealers to limit discounts on cars.

Reports suggest that the matter is under investigation with the Competition Commission of India since 2019. After a thorough investigation, the CCI reportedly found that limiting the discount was choking competition. It also harms consumers who could have benefitted from the low prices if the dealers were allowed to operate freely.

According to sources, the CCI has now asked Maruti Suzuki to cease such practices. Also, the company will have to deposit a fine of INR 200 Crore. This converts to approximately USD 27 Million in a time of 60 days. Suzuki Motor Corp (Japan), which owns most Maruti Suzuki in India, said the company would examine the order and take lawful action.

Sources report that Maruti also told the CCI that the company imposed no such discount control policy and dealers could offer discounts. But sources say that the CCI found several e-Mail exchanges between dealers and Maruti Officials. Which is “evident that the Discount Control Policy was controlled” by Maruti and not Dealers.

Maruti Suzuki clocked cumulative sales of 1,62,462 units in the month of July 2021. The car manufacturer recorded sales of 1,36,500 units in the domestic market, 21,244 units sales as export and 4,738 units sales as exports. The brand also revealed that more than 50 lakh cars had been sold in the rural market, contributing to 40 per cent of sales. The brand will also concentrate more on the rural market solidifying its sales in India.