The market trend in recent times shifted from diesel to petrol as manufacturers are employing latest generation technologies to make them almost as efficient as their diesel counterparts along with the decreasing gap in the fuel prices and the higher end-user cost that does not balance the economies of scale to offset and justify the added expenditure.

The shift from BS4 emission to BS6 norms has also affected the trend shift as diesel-powered vehicles become more expensive as they have to go through various changes to conform with the new stringent emission standards. Due to this reason, many carmakers have axed their entire diesel portfolio and have not upgraded their earlier BS4 diesel-powered engines to new BS6 standards.

Indo-Japanese car giant, one of the largest vehicle manufacturer’s in India, Maruti Suzuki is one of those companies who did not upgrade their diesel line-up to BS6 standards and have continued with their petrol-powered cars in India which have been upgraded to match the new emission standards and according to a media report, the brand may never bring the diesel range of cars in the Indian market as they are not viable to be sold due to decreasing demand and higher development & acquisition costs.

It was being speculated that the brand will be bringing BS6 compliant diesel engines at least on super 4-metre (4000mm+) vehicles but latest reports suggest that this could not be the case and though there is still demand in the super 4-metre premium B-SUV and C-SUV segment but is limited to the SUV category and yet they are losing traction and gaining more customers that prefer petrol-powered SUVs.

The company is also expecting the demand for diesel to drop in the near future and though the brand has been spotted testing the E15A series 1.5-litre diesel engine in the BS6 avatar, the brand is not likely to commercialise the engine for the Indian market and the brand is expected to fill the void with advanced Mild-Hybrid and Strong-Hybrid engines that are equipped to provide a similar torque curve and optimised fuel efficiency. 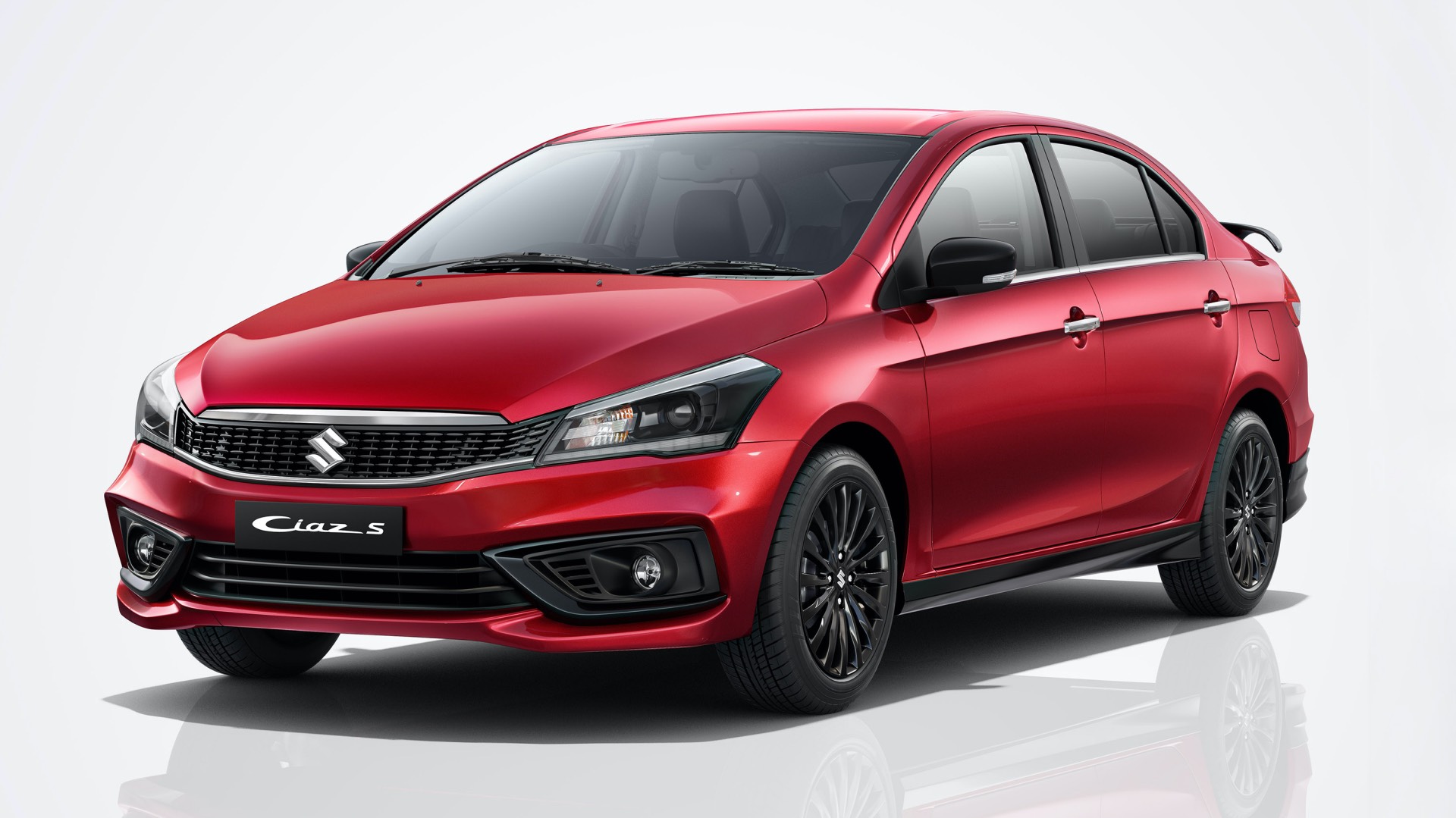