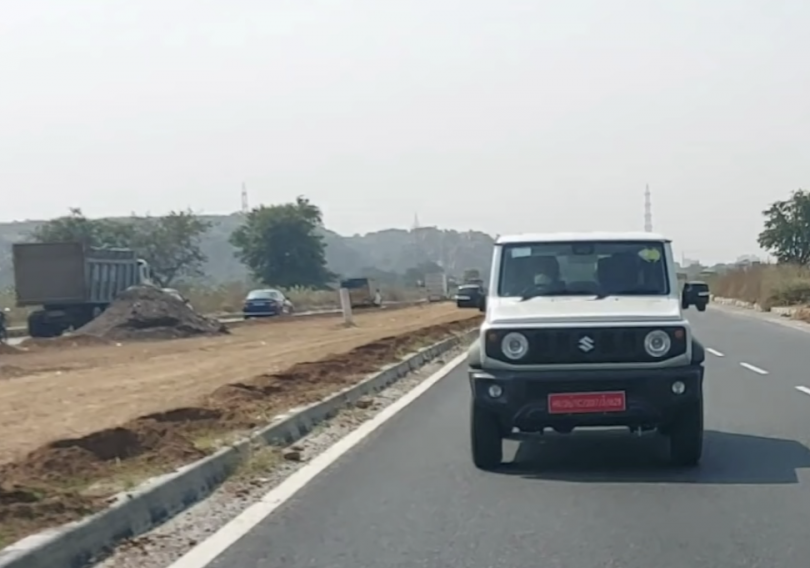 The much-anticipated Maruti Suzuki Jimny has been spotted testing in the Indian market. From the moment, Suzuki showcased the Jimny at the 15th edition of the Auto Expo in February 2020, it was speculated that the brand will bring the SUV to the Indian market which is the rightful successor of the Maruti Suzuki Gypsy.

It was also suggested through various reports that the brand will be making India the exclusive production hub for the Maruti Suzuki Jimny and the car will be produced and exported to various countries in its three-door format. But it was rumoured that Maruti Suzuki is developing a 5-door version of the Jimny for sale in the Indian market and that the three-door version will be an export-only model.

The recent launch of the Mahindra Thar has been quite a success evident from the number of bookings that the brand has amassed after it opened bookings. The Thar already has months of waiting for the delivery period. It is also a three-door lifestyle vehicle capable of off-roading just like the Jimny and brand could be planning to use this opportunity and launch the three-door version of the Jimny lure aficionados.

The car spotted is badged ‘Jimny Sierra’ which means it is the top-spec model with the 1.5-litre petrol engine and 4WD capability. In its European-specIfications, the Suzuki Jimny is powered by the K15B engine that produces 105 PS of power and 138 Nm of torque matched to a 5-speed manual gearbox and an optional 4-speed automatic transmission. The drivetrain also comes with a part-time 4 wheel drive system (ALLGRIP PRO) with a low ratio transfer case. The Japanese-model is available with a smaller 660 capacity engine.

The spied model is similar to the model that was showcased at the Auto Expo in Delhi and at this point, it is difficult to hypothesize if the brand is testing the SUV to homologate it in the Indian market or for exports. If the brand plans to launch the three-door Jimny in India it is likely to arrive as soon as 2021. It is also speculated that the five-door model is likely to be introduced around 2023. 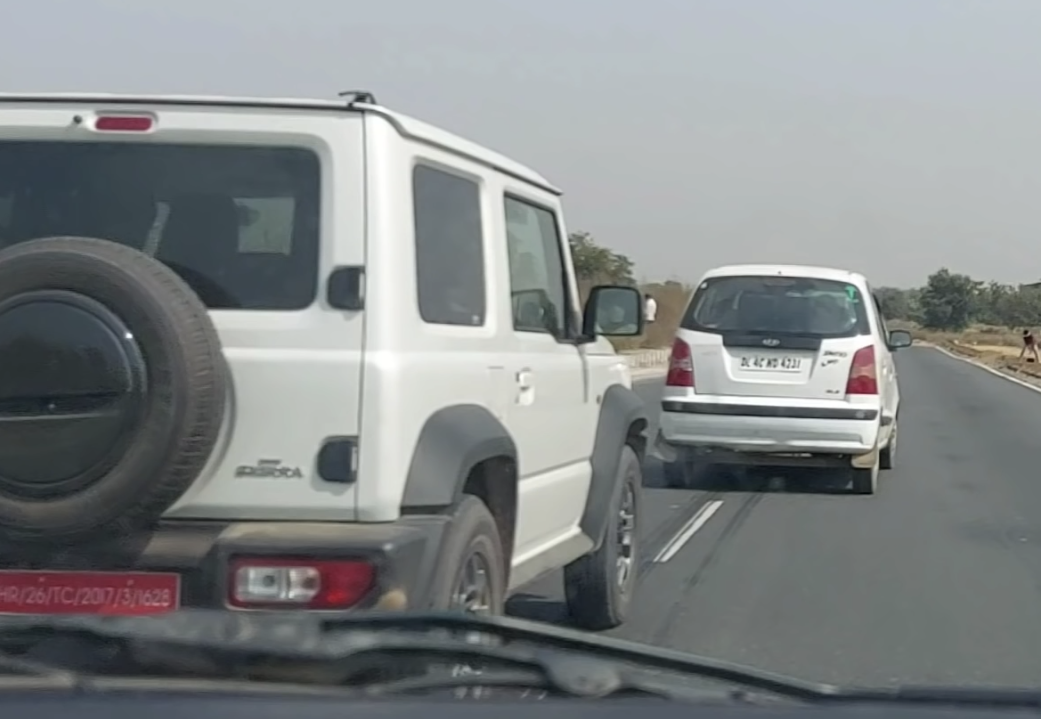 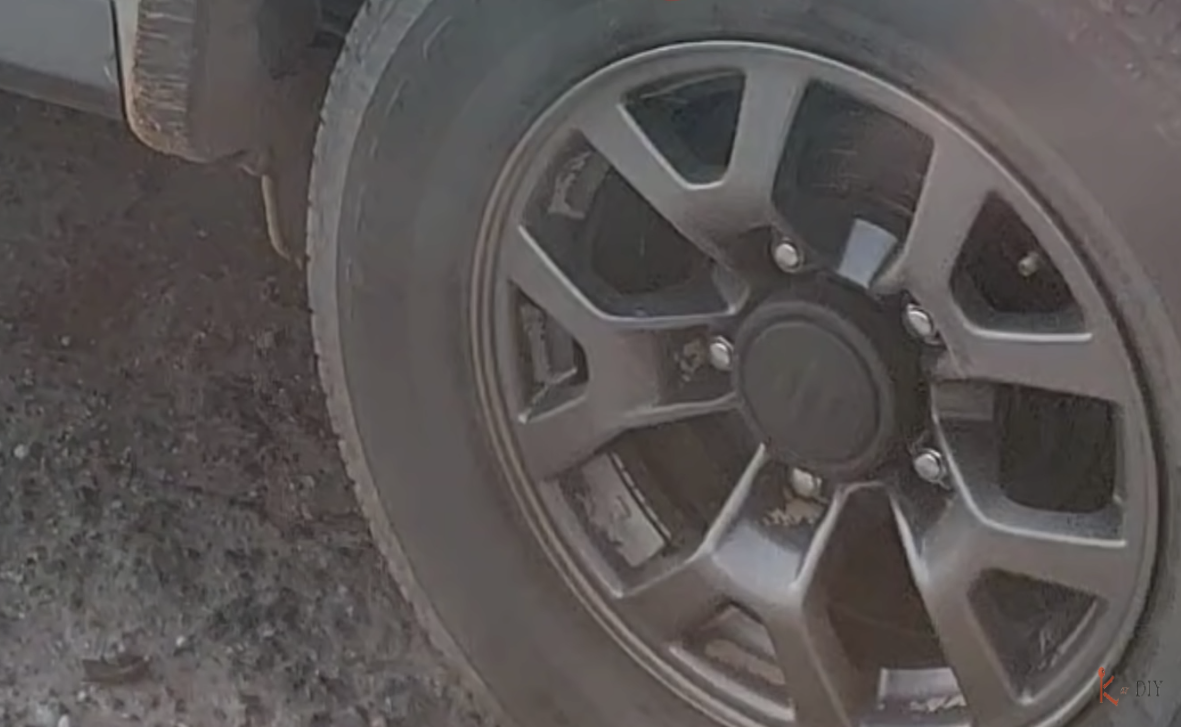 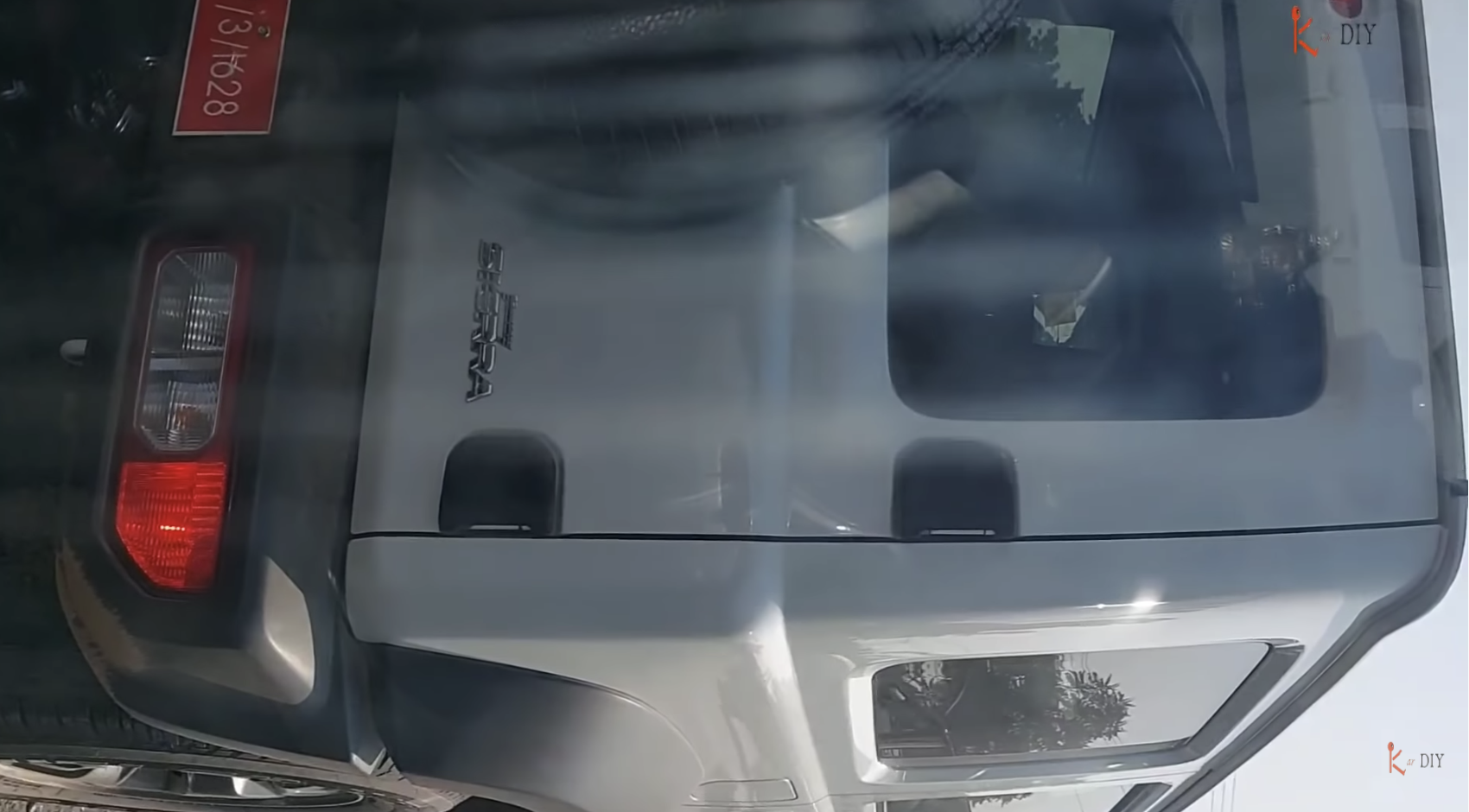 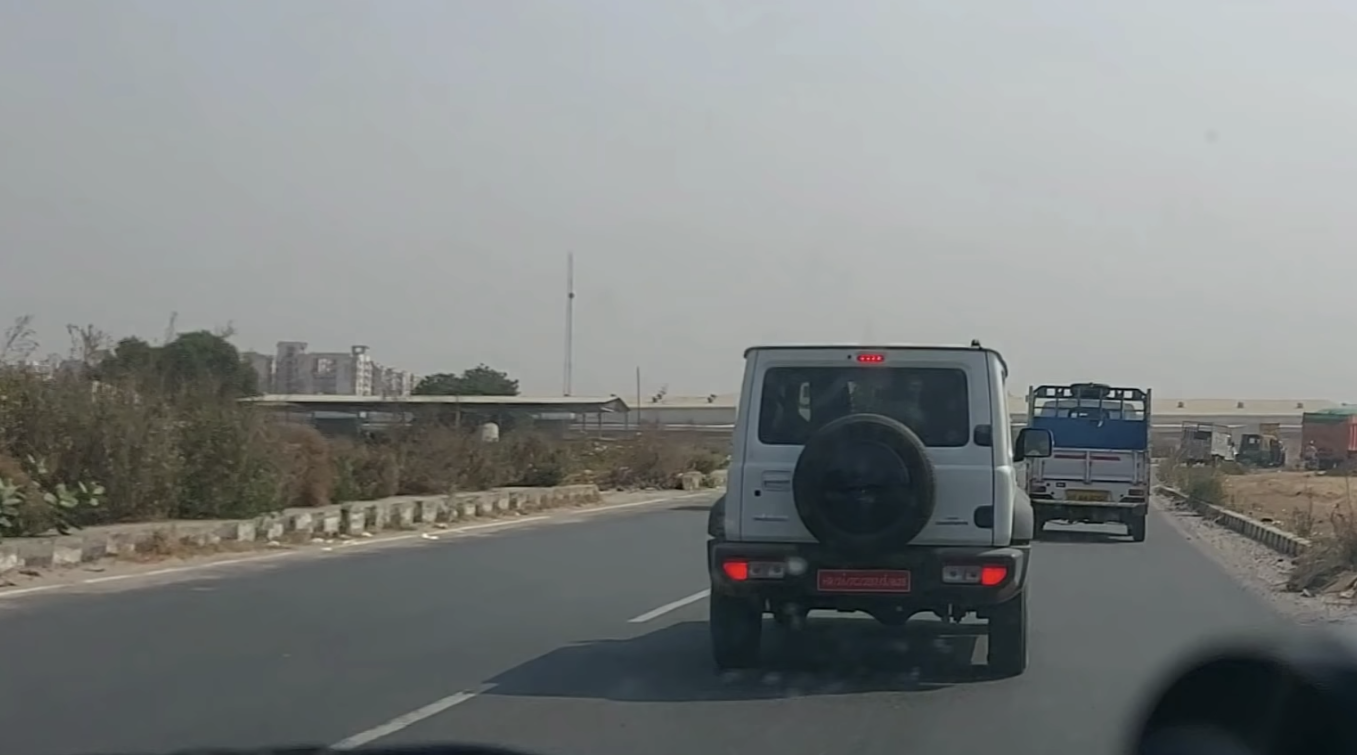