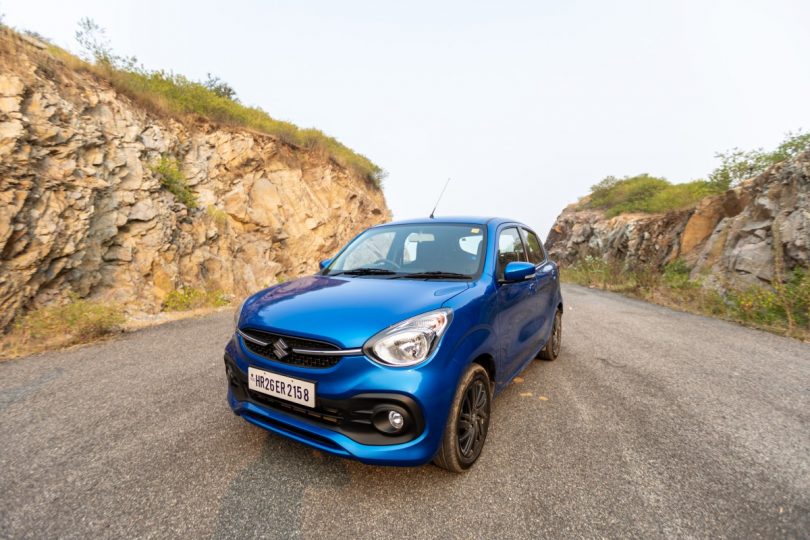 As per reports, Maruti Suzuki currently has an order backlog of 3.15 lakh units. It is said that out of these, 40 per cent are CNG variants. This means that around 1.30 lakh CNG models are still pending delivery. With the new Brezza set to hit the roads later this month, 20,000 units of the current generation are still in progress. Maruti Suzuki produces around 10,000 units of Brezza per month. Thus, we are expecting a waiting period of about two months with the new Brezza. The carmaker has also confirmed the CNG fuel type availability for the new Brezza. The trim will come into the picture once the company fixes its supply issues.

Much Anticipation For The 2022 Brezza

Maruti Suzuki launches are quite happening with a lot of anticipation and excitement. The Brezza already is an established nameplate, and customers are eagerly waiting for the new updated model. The carmaker has created enough hype by introducing catchy teaser videos across social media.

The fact that Brezza is the first vehicle from the company to get a sunroof is a surprise. With all the hype and demand around the sunroof, the Maruti Suzuki’s sales chart might break all records. Indians love sunroofs and Maruti Suzukis. Now we get to see them both together, that too on an SUV. Good days ahead for the brand, it seems. In addition to this, the SUV also benefits from a HUD. Similar to the one we see in the newly introduced XL6.

The 2022 Brezza continues to use the same Global C platform as its predecessor. However, the updated model gets different body panels. Thus, also lending it an all-new design. Updates to both interiors and exteriors will make the SUV a top pick for the customers. Once launched, Brezza will find itself fighting against the likes of Hyundai Venue, Kia Sonet, Tata Nexon, and Mahindra XUV300, among others. A pretty crowded segment for sure. 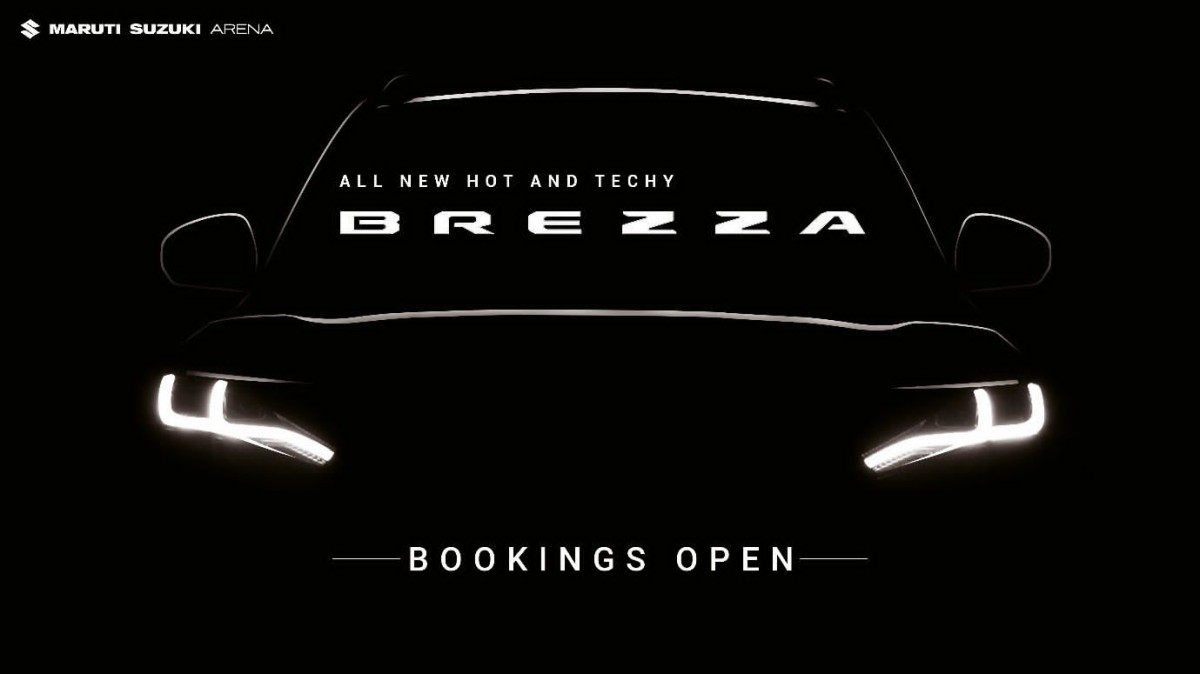