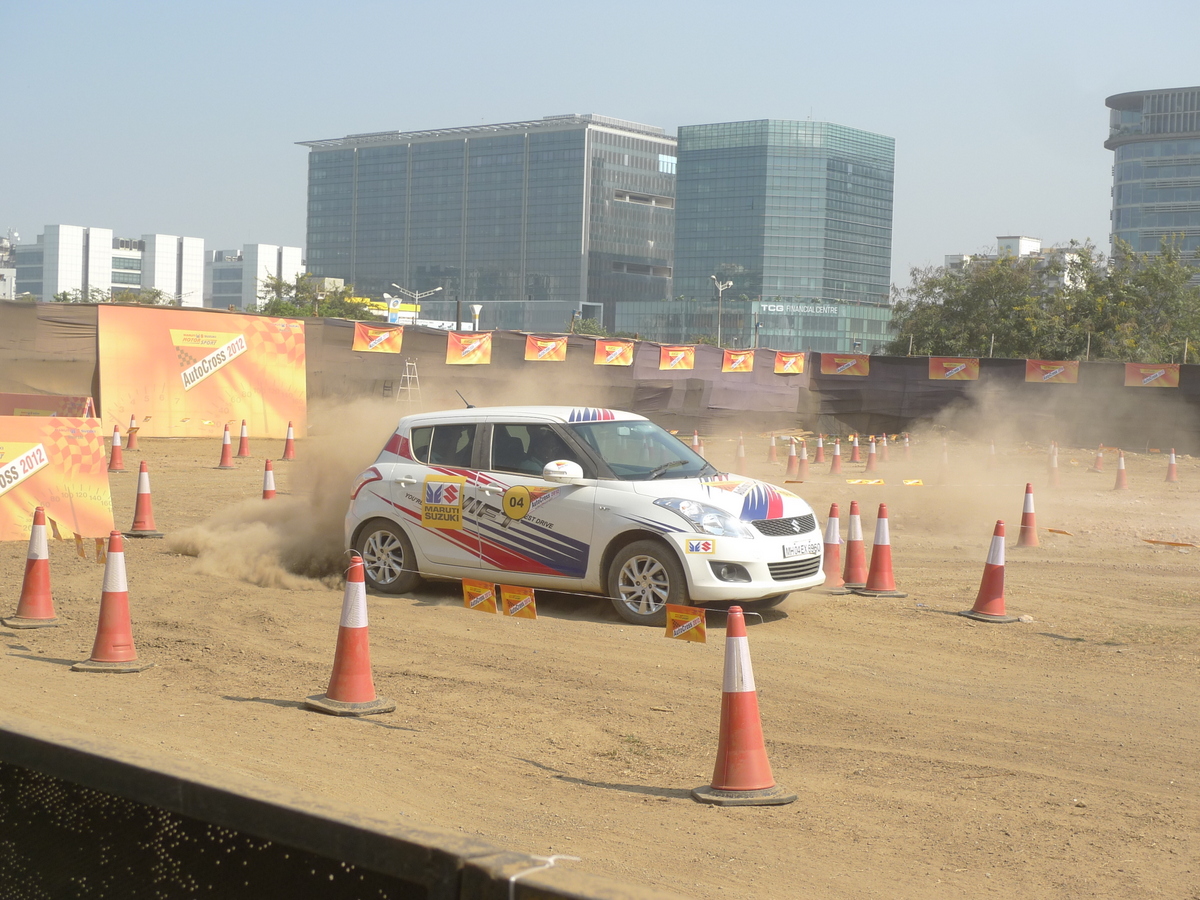 Till date, the most popular and the only diesel engine from the Maruti Suzuki stable has been the Fiat-sourced 1.3L multijet engine. We all know that the company has already developed a new 800cc diesel engine which will be plonked in the Celerio hatchback and a new LCV. Now, reports suggest that Maruti Suzuki is in advanced stages of developing a new 1.5L diesel engine for upcoming products.

The 800cc diesel engine is built on a modular platform, and now, the company is working on two new upsized engine options. A 1.6L for the European markets and a 1.5L unit for the Indian market. The new bigger diesel engine will be a four cylinder unit, hence delivering better refinement and NVH levels. Also, for diesel engines with capacities up to or below 1500cc, the government levies lower excise tax, hence the pricing will remain competitive as well.

The new engine will not replace the existing 1.3L Fiat-sourced engines but will be available alongside. We all know that Maruti will soon bring a compact SUV for the Indian market and even the next-generation Ertiga is in the works. Chances are, this new engine is plonked in the mentioned two products which are in the pipeline. But for the past couple of years, Maruti has been pretty much satisfied with the 1.3L diesel engines performance. Which leaves us speculating if the Indian automotive giant is planning to enter segments above the upcoming Ciaz. Maruti has struggled in the D segment and a 1.5L diesel powered sedan could be a good option.