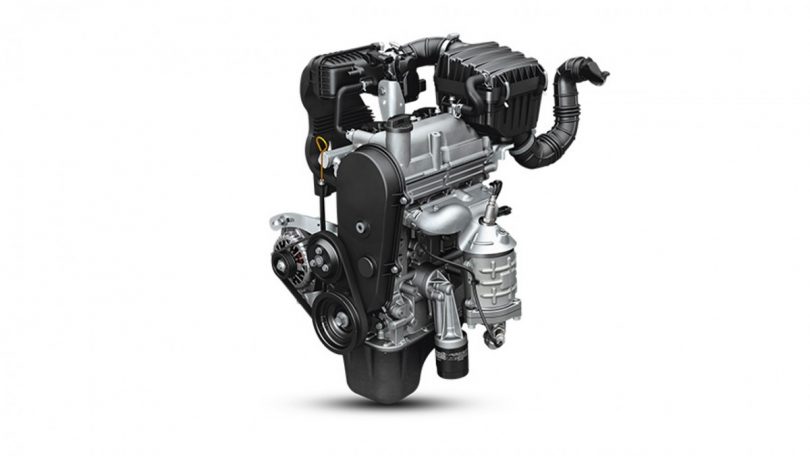 According to the latest reports, Maruti Suzuki will likely discontinue its 800cc engine by the end of this fiscal year, i.e. in March 2023. The company first introduced the engine in the Maruti 800, or the Suzuki Fronte SS80, in 1983. This was also when the brand was launched in India. As of today, the engine lives on under the hood of the Alto 800. However, thanks to the upcoming emission norms and limited demand, the 4-decade-old engine will finally meet its end.

With increasingly stringent and government enforcing frequent emission regulations, a number of carmakers are consolidating the number of engines they offer. This is because upgrading each engine each time to meet new norms is expensive and viable if volumes are low.

Upcoming Emission Norms Are The Reason

Sources initially reported that the 800cc engine would not live past the end of FY2023. Recently, Maruti Suzuki launched the all-new Alto, which moved to the Heartect platform and the new 1.0-litre K10C petrol engine. However, Maruti Suzuki did not equip it with the 800cc engine and continued to sell it alongside the new Alto. It was surprising initially to see the company keep an old model around. But the reason was that it had a short life left. Thus, it did not make sense for Maruti Suzuki to re-engineer the engine for an all-new car.

There are two reasons why Maruti Suzuki will discontinue the 800cc engine. Firstly, the engine will be unable to meet the upcoming Real Driving Emissions (RDE) norms that will come into effect in 2023. After BS6 Phase I and Cafe II emission norms, RDE will be the next challenge for all carmakers. Thus, it will lead to an end for many other engines besides the F8D – especially a number of small-capacity diesel engines in compact cars.

The second main reason is the declining demand. As of now, the engine only exists in one model from the Maruti Suzuki lineup. Though the Alto was the best-selling model in India for a long time, these days, the Swift, WagonR and Dzire regularly sell more. While the Alto 800 remains the cheapest new car in India, the prices have increased over the years. Thus, it isn’t the enticing budget offering it once was. This is also why many would rather choose a more premium offering for a small price jump. After this, the company’s entry-level model will be the all-new Alto K10.

History Of The 800cc Engine

Though the engine came to India in 1983, the 796cc 3-cylinder engine (codenamed F8) originated in the Japanese market in the 1970s. In India, it was known as the F8B. In the original form, it had an output of 39 PS and 59 Nm. The company updated the engine in 2000 to the F8D spec, which increased the output to 48 PS and 69 Nm. Moreover, the engine also got fuel injection and four valves per cylinder. Thanks to this, the engine met the BS2 emission norms with ease.

Furthermore, the engine was future-proofed all the way till the BS6 emission norms in 2020. In case you are wondering what happened to the F8C, it was different and never made its way into any Maruti. However, Daewoo used this engine in the Matiz.

The F8D engine powered many models in India. These include – Maruti 800, Maruti Omni and the Maruti Alto. It’s been around for four decades as the country’s quintessential entry-level engine, barring the brief entry and exit of the Tata Nano. Despite the engine’s modest output figures, it was enough to make the micro cars feel peppy. An added bonus was the excellent fuel efficiency. The best the engine achieved was in the current Alto 800, delivering an ARAI-rated 24.5 kmpl. The engine was initially available with a 4-speed manual gearbox in the F8B. Then, in the F8D, it came with a 5-speed manual. The engine was also available briefly with a 3-speed automatic. 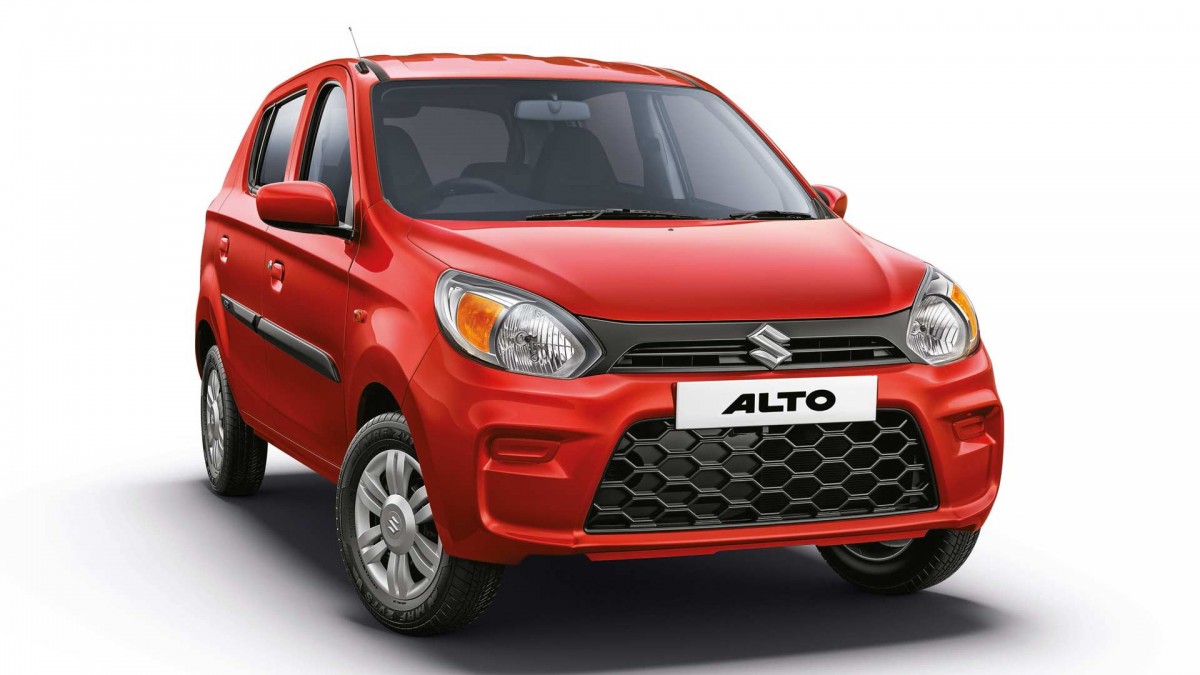