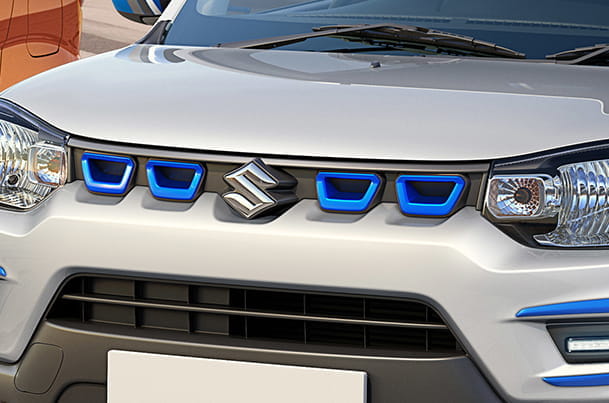 Maruti Suzuki is all set to hike the price for its range of products starting from September 2021. This is the third time that the car manufacturer has increased the price in just eight months. The exact rate of this hike is yet to be announced. The carmaker mentioned that the increase in various input costs led to the decision of this price hike. At the start of this year, Maruti Suzuki had announced a price hike of INR 34,000. And then, in April, the company announced a 1.6% weighted average increase in the ex-showroom price of all models.

Latest Baleno In The Making

Maruti Suzuki Baleno will soon arrive in its new avatar. Recently spy shots of the next generation Baleno surfaced on the internet, albeit in a typical camouflaged form. The exteriors of the car will have significant changes, including the grille, bumpers and more. We expect Maruti Suzuki to update the alloy wheel design, headlamp and tail lamps as well. The upcoming generation of the Baleno will also have new interiors. Thus, we can expect a new dashboard design, AC vents and more extensive features on the infotainment system. As far as the mechanicals are concerned, Maruti Suzuki won’t make changes and continue with the current powertrain offerings.

Given the current growing demand for EVs, it is evident that most automotive manufacturers will start to shift away from ICE engines. But, interestingly, Maruti Suzuki mentioned that it does not plan to enter into the EV business anytime soon. One of the reasons being, that entry-level electric vehicles are still a distant dream. And Maruti Suzuki brand, which is known for its affordability factor, will enter the market only when they are able to serve the low-income bracket audience. Reportedly Maruti Suzuki is working on the electric version of the WagonR. And once ready, this vehicle will be viable enough as per the conditions of the Indian market. Thus making it accessible to a wider audience bracket. 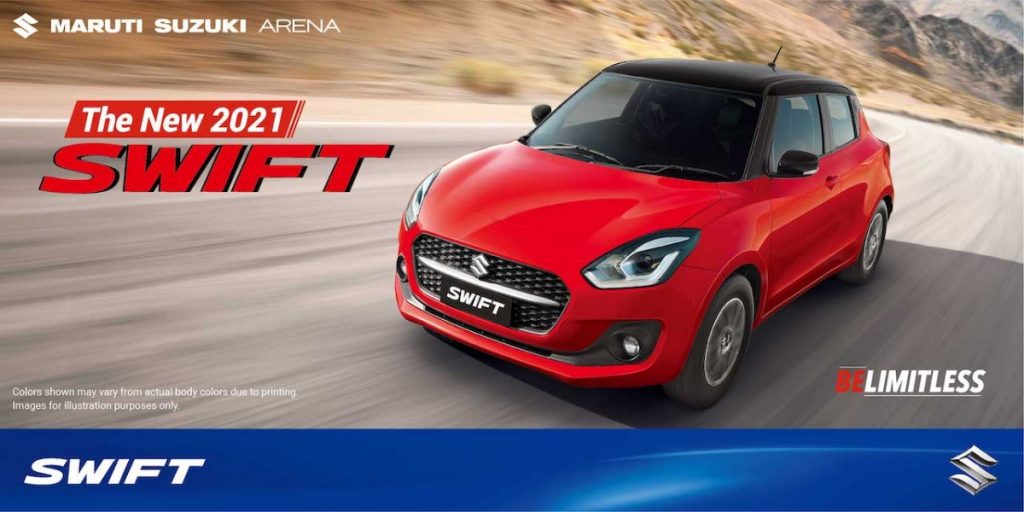