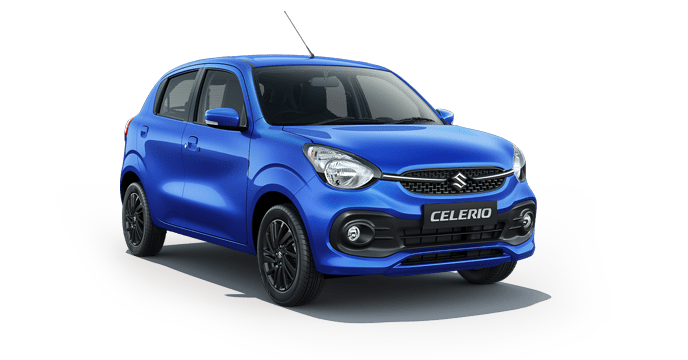 Maruti Suzuki is also likely to launch 5 new models in 2022, including the updated Brezza and Baleno. Based on leaked images, both cars now feature a significant makeover with a whole host of new features. Recently, the brand also stated that it has greenlit the launch of its Jimny SUV for the Indian market.

Maruti Suzuki recently announced that it would wait for the cost of batteries to drop in the Indian market. Despite the increase in EV sales, Maruti Suzuki has decided to wait before making a move into the EV segment. The automaker theorizes that the rise in EV sales is due to the various subsidies offered by Central and State Governments.

Maruti Suzuki also believes that once the subsidies and incentives are cut-off, the cost of acquisition will rise sharply. According to the automaker, the current cost of battery acquisition is too high, due to which prices of EVs won’t reduce. Based on the overall consensus, only 8-10% of the Indian market will comprise of EVs by the year 2030.

Thanks to these reasons, Maruti Suzuki has still decided to stick to the idea of improving the efficiency of ICEs. The automaker plans to do this by enhancing the electrification aspect of its current portfolio consisting of Smart Hybrid Vehicles. Maruti Suzuki plans to introduce more hybrids in India alongside the current-gen Vitara Brezza, Ertiga, Ciaz, XL6, and the S-Cross. 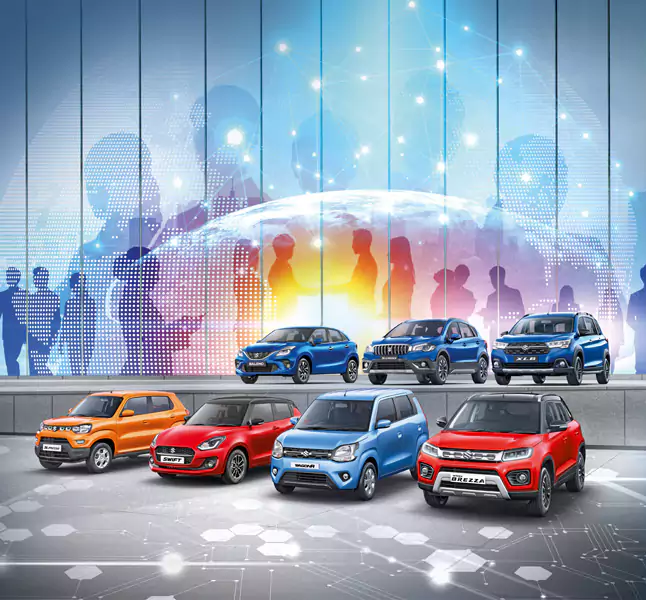