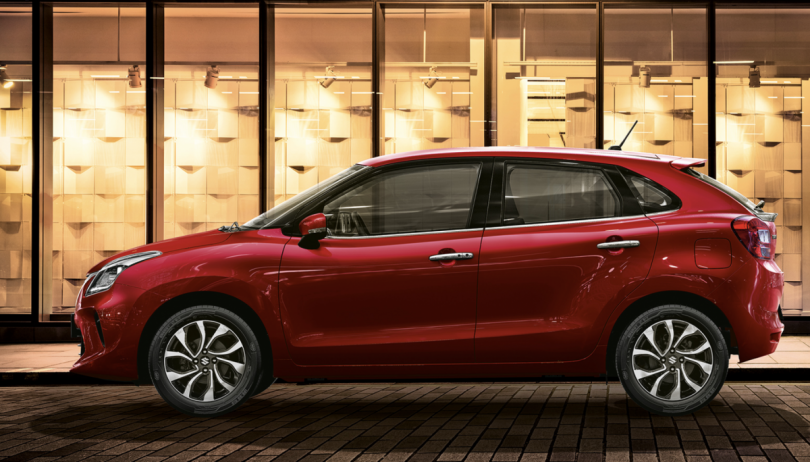 Maruti Suzuki is planning to update its popular hatchback, Baleno, in the Indian market. The brand is currently testing the Baleno hatchback, and spy shots of the development mule have emerged on the internet. The photographs give us a glimpse of what to expect when the car launches in India.

According to the spy shots, Maruti Suzuki will give the new Baleno updates to the exteriors and interiors. But the brand is not likely to make any changes to the mechanical parts of the car. On the outside, the new Maruti Suzuki Baleno will come with updated front and rear bumpers along with a new grille. The vehicle features changes to the front fascia in the spy shots, which appears more upright than the current model.

Earlier, we speculated that the brand would not make any changes to the bodywork. But new spy shots reveal that Maruti is also likely to make some sheet metal updates. These will likely include updates to the front and rear fenders and new alloy wheel design; also, expect new design headlamps and taillamps.

Spy images reveal that the changes will not remain to the exteriors, but the brand will also revamp the vehicle’s interiors. A small glimpse of the interior reveals a new dashboard design, new AC vents and an island-like infotainment system. The unit, though unclear in the images, appears larger than the current 7-inch SmartPlay infotainment system. Also, expect wireless Android Auto and Apple Carplay integration. However, the infotainment seems to be the same unit as the current model. We speculate that hence this is a development mule the brand is using the instruments cluster for reference purposes but may later change it to a digital TFT screen, at least on higher-spec models.

Under the hood, the new Maruti Suzuki Baleno is likely to retain the same 1.2-litre petrol engine. The motor makes 83 Hp of power. The engine also comes with a 12V mild-hybrid system which makes 90 Hp of power. 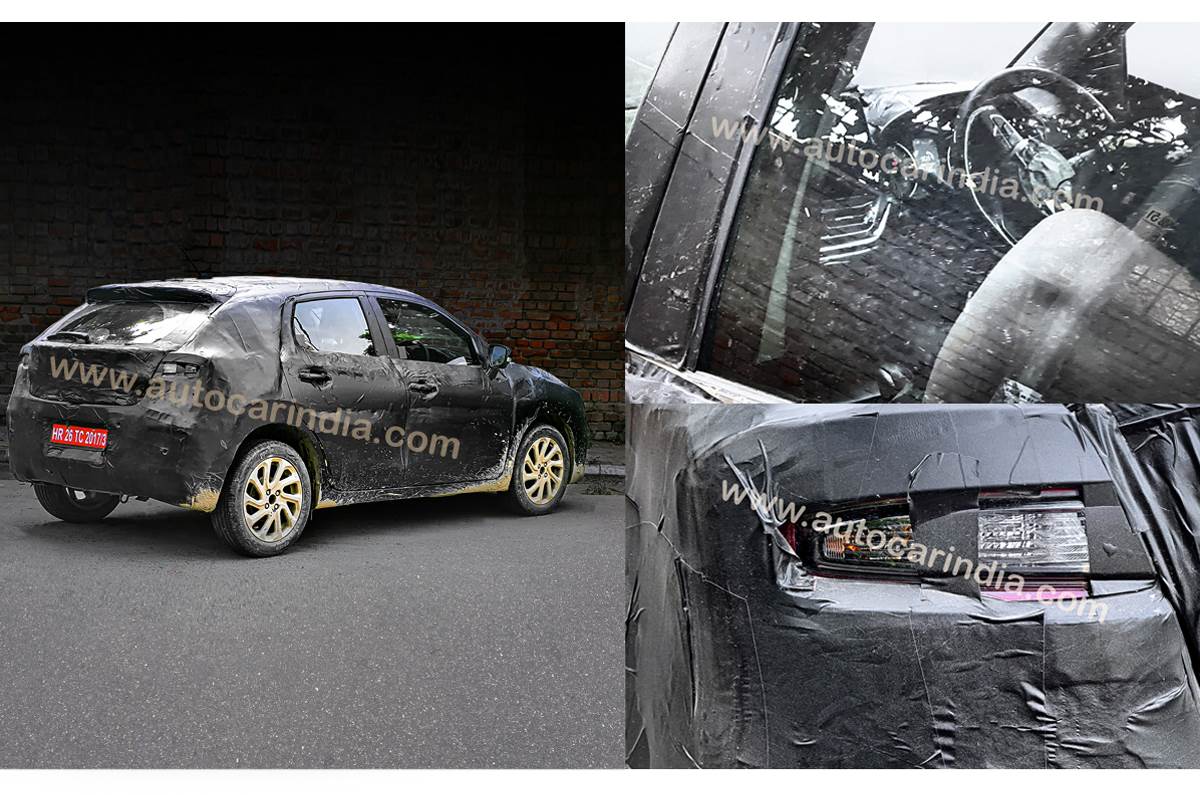