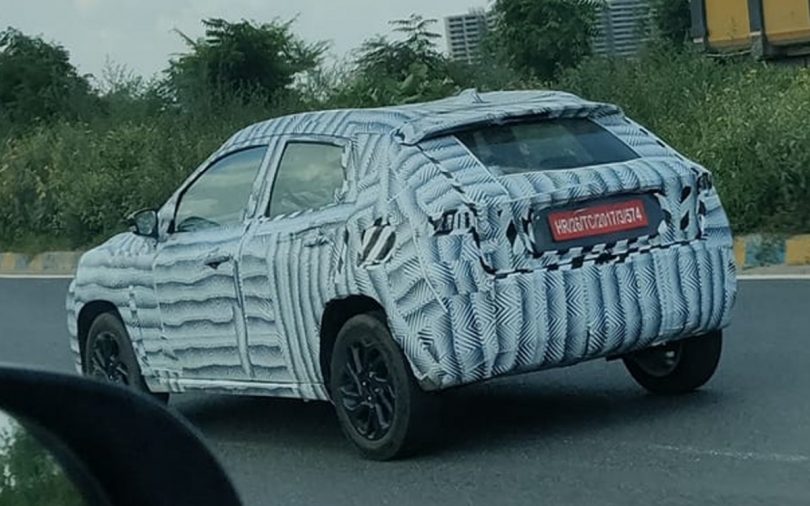 Maruti Suzuki is aiming to regain its market share with a slew of SUV launches. The brand recently introduced the all-new Brezza and the Grand Vitara in the market. The next SUV from the Indo-Japanese brand will be the all-new SUV-Coupe which the brand has codenamed ‘YTB’. However, according to reports, the brand internally refers to it as the Baleno Cross.

We first saw the YTB undergoing road testing recently. And now, new spy shots have emerged from multiple sources as the brand continues testing the model. Thus, giving us a much better look at the model. The company will likely unveil the new model at the 2023 Auto Expo in Delhi. If Maruti Suzuki does unveil it in January 2023, expect the launch to take place a month from then.

New spy shots of the Baleno Cross have surfaced online that show two different test mules. One of the test mules sports a white-black design camouflage. This test mules shows us the silhouette of the car and gives us an idea of its proportions. Compared to the Baleno hatchback, the Baleno Cross, or YTB, gets a more upright front fascia, squared-off wheel arches and a coupe-like roof line. Though under camouflage, the test mule also seems to sport roof rails.

On the other hand, the other test mule has an all-black camouflage. Coincidentally, the spy shot also shows the test mule along the previous generation Baleno hatchback. Thus, also showing us the difference in height. Compared to the Baleno hatchback, the Baleno Cross will get a much different headlight and taillight design. At the front, the Baleno Cross will get split LED headlights. Meanwhile, the rear will likely get new high-set taillights.

Also Read: Maruti Suzuki planning an SUV in each segment in India 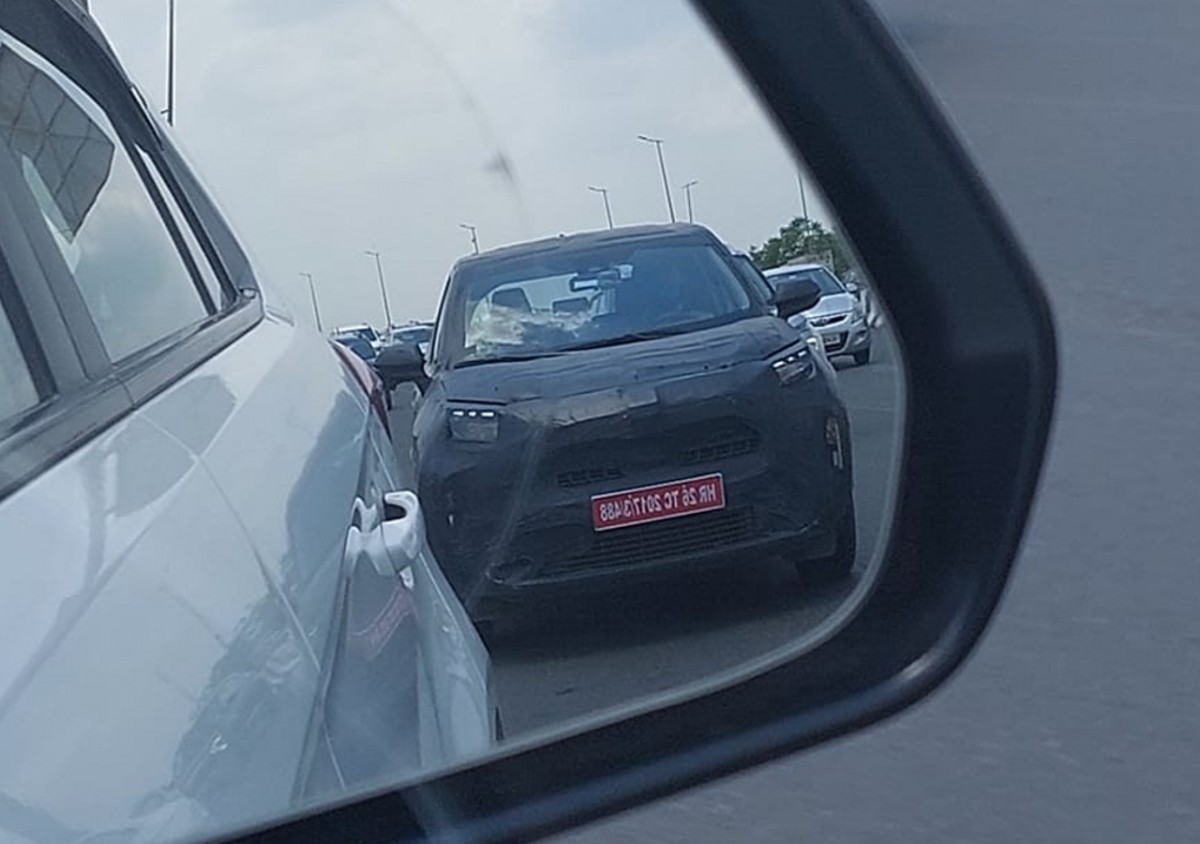 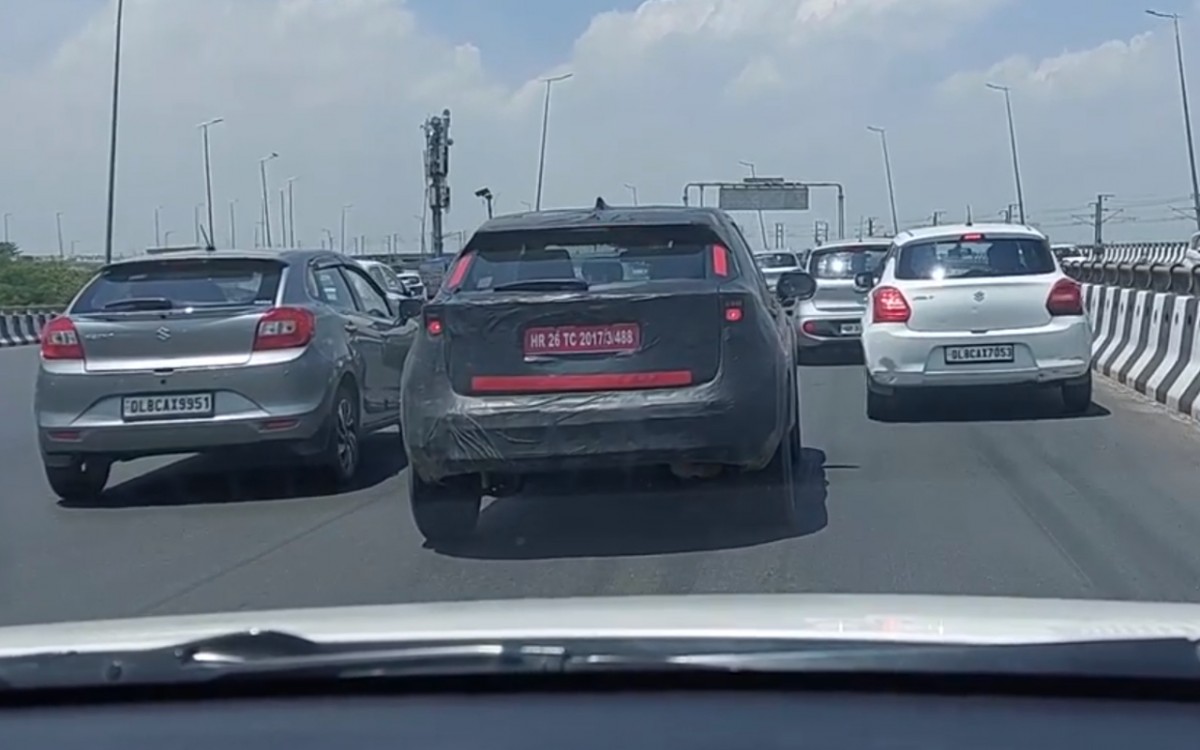