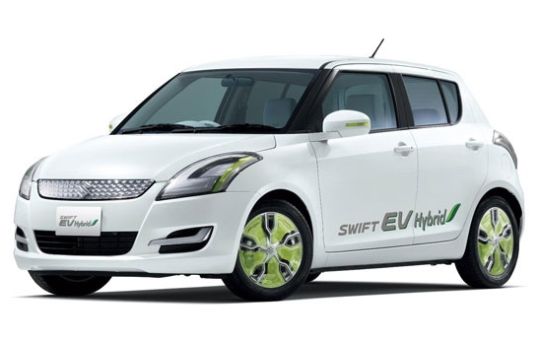 Rumours are doing the rounds that Maruti Suzuki is working on introducing low cost hybrid technology on it’s range of cars in India. Car starting as low as the Alto to the Swift will get this hybrid tech in the next three to four years.

This hybrid tech is being developed in Japan with inputs from the R&D centre in India. Maruti claims that with the introduction of these new systems, petrol cars will be able to deliver fuel efficiency upwards of 25 kmpl. Also, this new tech will not cost much higher than the regular petrol variants.

A hybrid engine usually has an electric motor coupled to an engine which is run on conventional fuel. Hence, with power delivered from both the engines, it reduces the load from the petrol motor and resulting in better fuel efficiency. Hybrid cars also have mechanisms such as energy regeneration while braking, charging the battery etc.

Although the company claims that these models won’t be priced significantly higher, maintenance costs will surely increase with wear and tear now related to two engines. On the contrary, the will surely be cheaper to own and run as opposed to pure electric cars which pose a lot on inconvenience in the Indian sector right from getting your car charged.