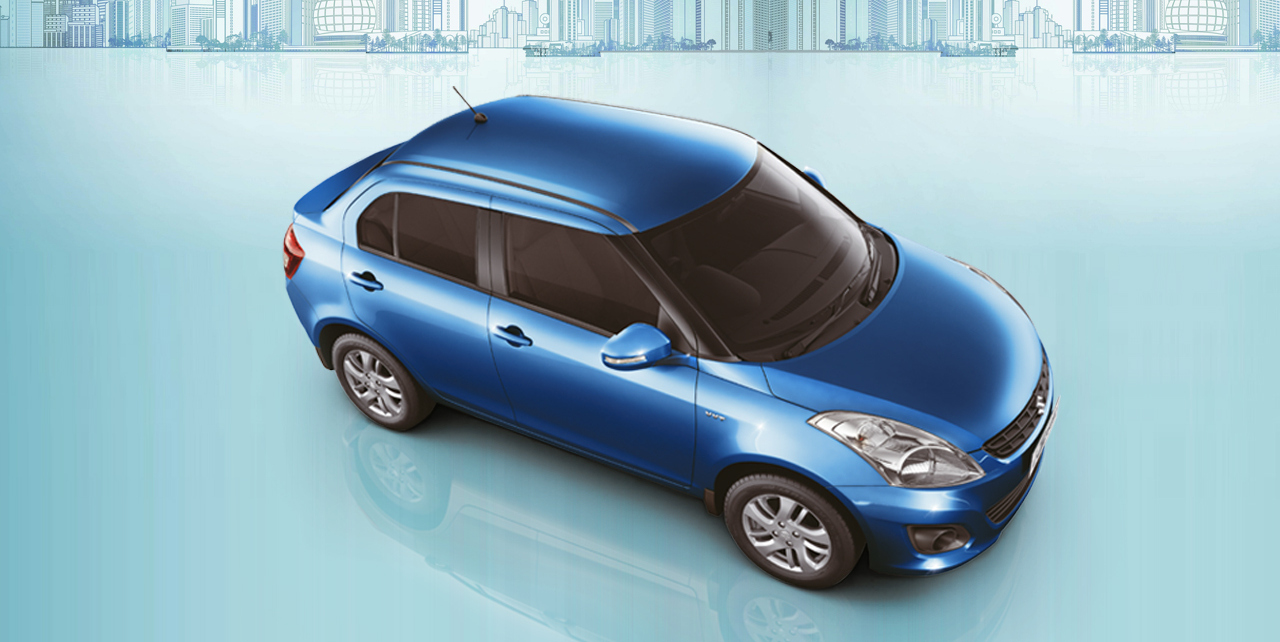 The Maruti Suzuki Dzire facelift is inching closer to its market debut. More news however comes in suggesting that Maruti could be planning to introduce an AMT gearbox in the facelift model.

The Dzire already comes with a 4-speed conventional automatic gearbox. If the AMT does make it to the Dzire, the popularity of the ‘Auto Gear Shit’ term could result in better sales of the automatic variant.

However, Maruti could still continue to sell the product at the same price for the AMT, as it is priced for the regular automatic variant. Chances are low of the price benefits being forwarded to the customers as the price of the AMT model could inch closer to the base petrol model.

Another possibility is that the petrol automatic remains as is, and Maruti couples the AMT with the 1.3L diesel motor. This will be to counter the now popular Tata Zest which is stealing some thunder from every competitor in the compact sedan segment.

Changes on the Dzire facelift:

Market launch could happen by or before mid-2015.