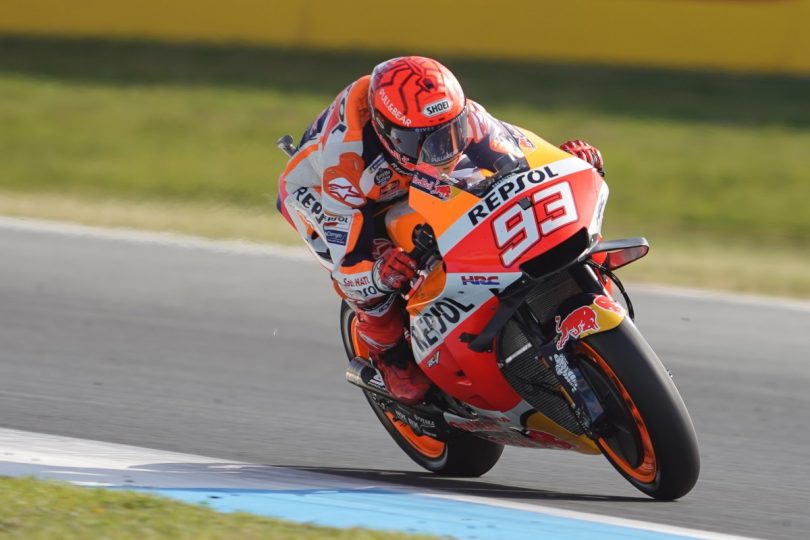 Respol Honda Team put on a great show in the recent Dutch TT. The Round 9 of the 2021 MotoGP World Championship held under the clear sky saw the Repsol Honda Team lineup for a significant uphill challenge. The riders Marc Marquez and Pol Espargaro had an excellent morning warm-up session and finished in the top-10. There were some signs of rain, but later, the track was pretty much perfect for hosting an emphatic MotoGP race.

Starting from the 20th Position, Marc Marquez was just unstoppable as the lights went out. Marquez had made up a total of ten places within just three laps as he joined the front pack. He maintained a good pace, and some errors by riders ahead of him helped him gain some more positions. Finally, in the second stage of the race, he began his fight with Aleix Espargaro for the P-7. In the last stages, again, the duo was seen fighting for positions, and ultimately the Honda RC213V outperformed the Aprilia-powered motorcycle as Marquez finished 7th. Starting behind everyone on the grid, Marc Marquez had an excellent race as he made up 13 positions.

A subdued start for Pol Espargaro pushed him in the 2nd half of the grid. But, he battled the entire race fighting at P-11 for a maximum of the time. He finished the race in 10th Position and now has a total of 41 World Championship points. Takaaki Nakagami riding the Honda RC213V for the LCR Team finished the race in the ninth position.

The MotoGP World Championship now enters the mid-season summer break. And the action will again resume at the Styrian Grand Prix on August 08. This marks an excellent chance for all the riders to regroup and plan out for the 2nd half of the season. 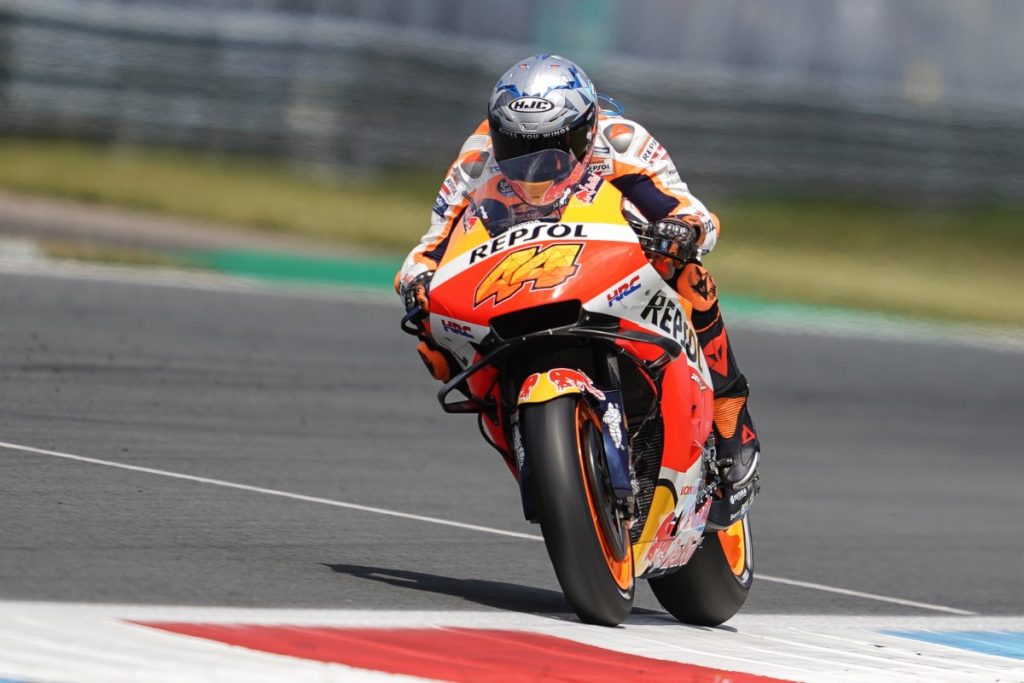