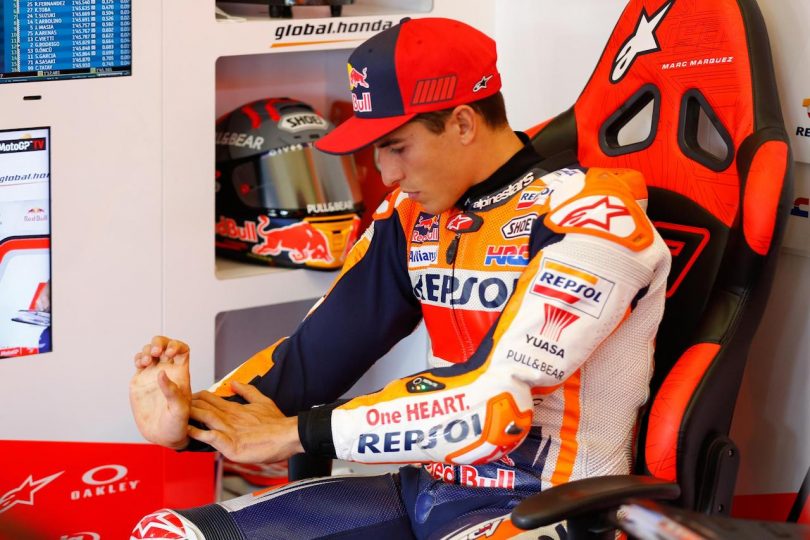 Marc Marquez, 8 time Grand Prix champion of which 6 are MotoGP titles, has undergone a new operation on his right arm. This is the third operation related to the same injury in his right arm which had ruled him out of the entire 2020 season.

The Spanish rider in the opening race of the season in Jerez fell off from his bike in turn 3 in the final laps of the race. Marc’s body slid across the track and took him into the gravel along with his bike. The bike then hit Marc’s arm which resulted in a fractured humerus which had to be taken care of by undergoing a surgery in which a titanium plate was fixed internally to his right humerus. With this, he was declared fit for the Andalusian GP just a few days after the surgery but then had to abort it because the metal plate broke due to high pressure and had to undergo another operation.

This resulted in him missing out the entire 2020 season and Honda’s test rider Stefan Bradl took over his seat. The recovery of his injury was slow and reports suggested that he might need to undergo a third surgery as the recovery process of the humerus bone was slow. Honda then confirmed via a press release on December 4th  that, Marc Marquez had undergone a third surgery. The surgery was successfully carried out in Hospital Ruber Internacional, Madrid under the guidance of doctors Samuel Antuña, Ignacio Roger de Oña, Juan de Miguel, Aitor Ibarzabal and Andrea Garcia Villanueva. Honda confirmed that the operation went for 8 hours and was uneventful.

Now, with no fixed return date for Marc in the upcoming 2021 season starting from February, Honda is yet to announce his replacement. There are rumours about Andrea Dovizioso replacing him at Honda as he has no other ties with any other team for the 2021 season. Dovizioso had made his MotoGP debut in the year 2008 when he raced for JiR Honda and scored his first MotoGP victory with the marque at Donington 2009. 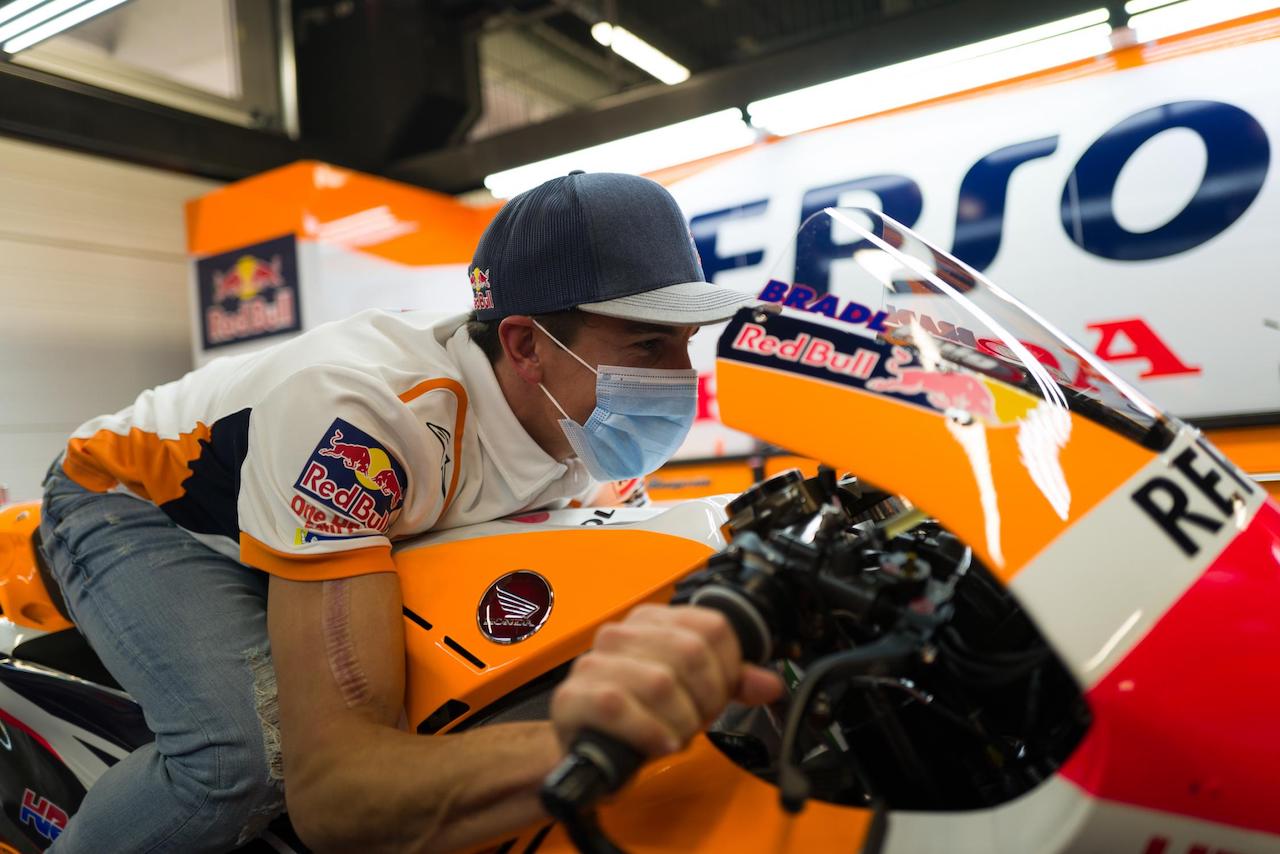 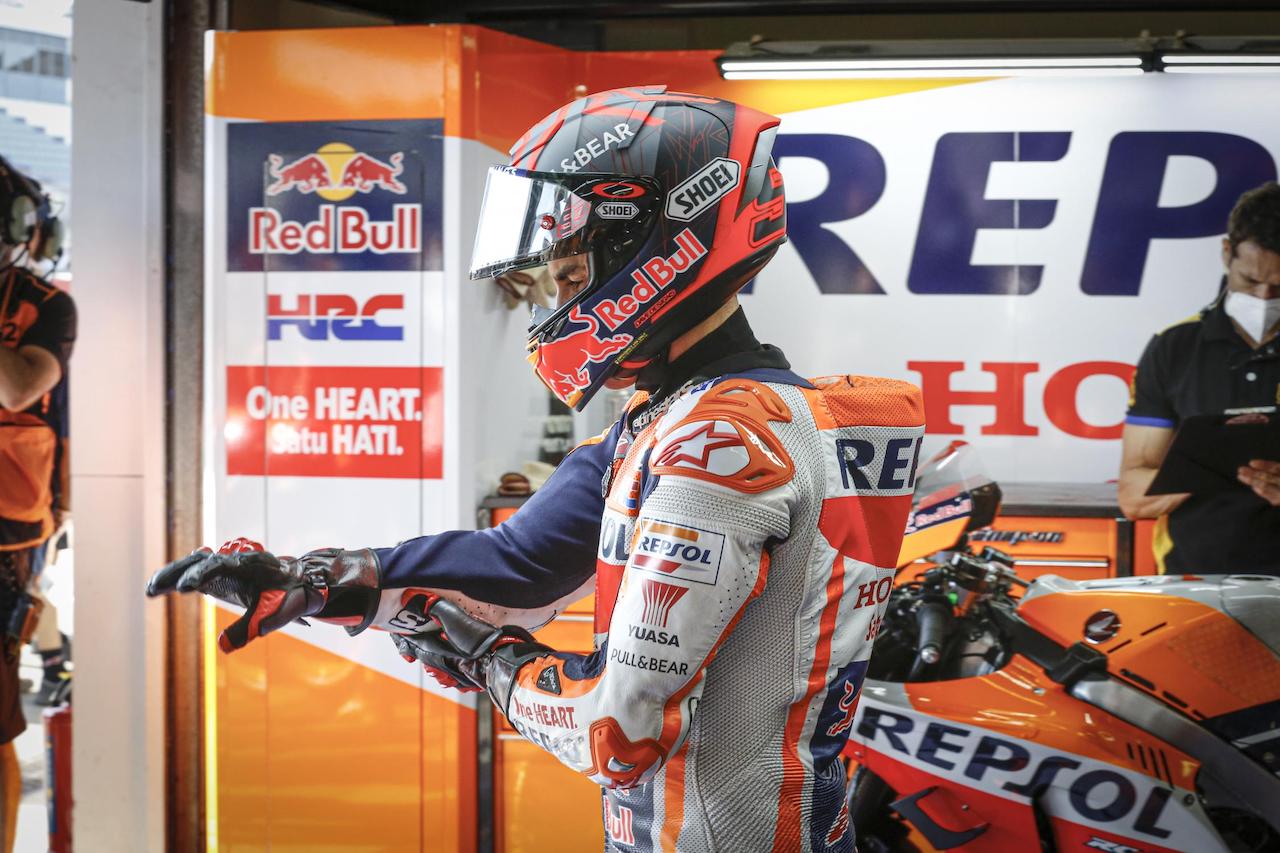 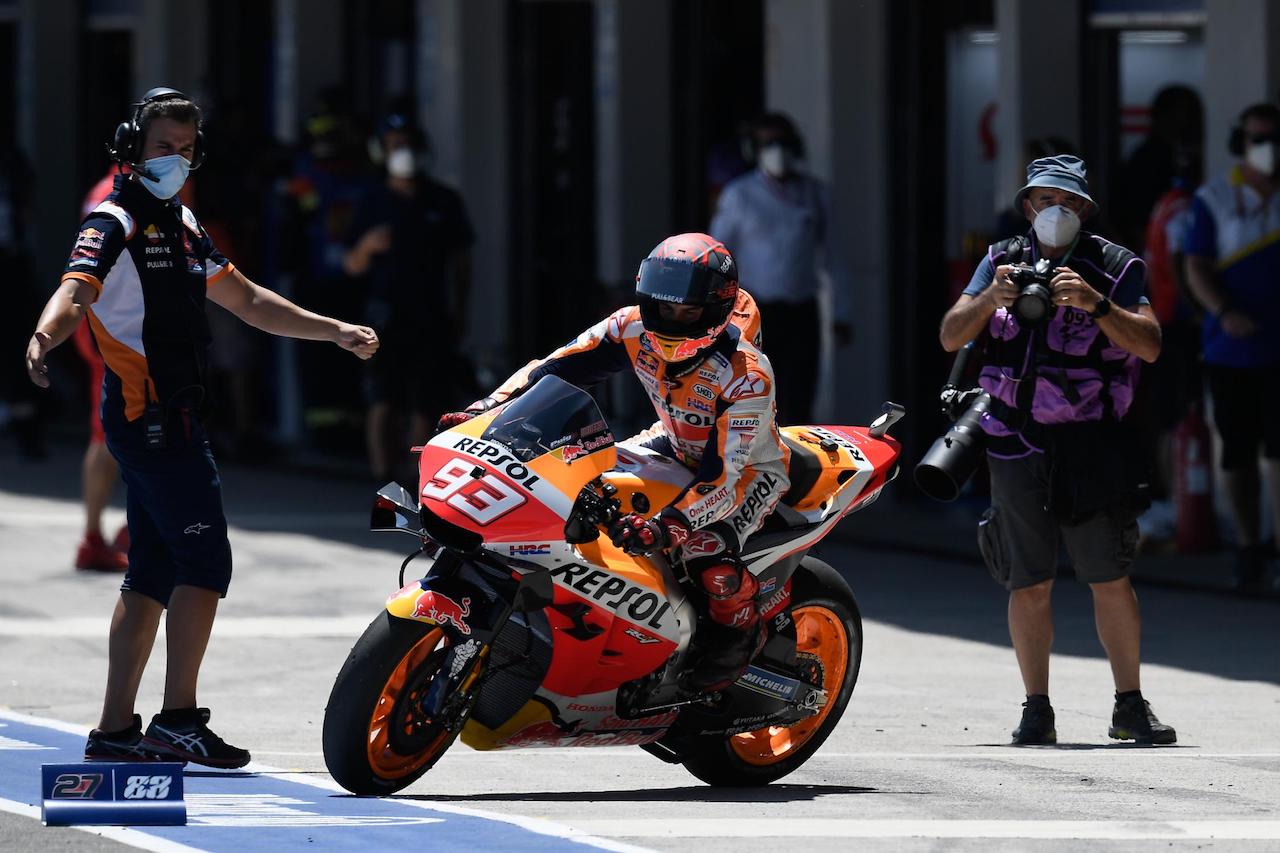 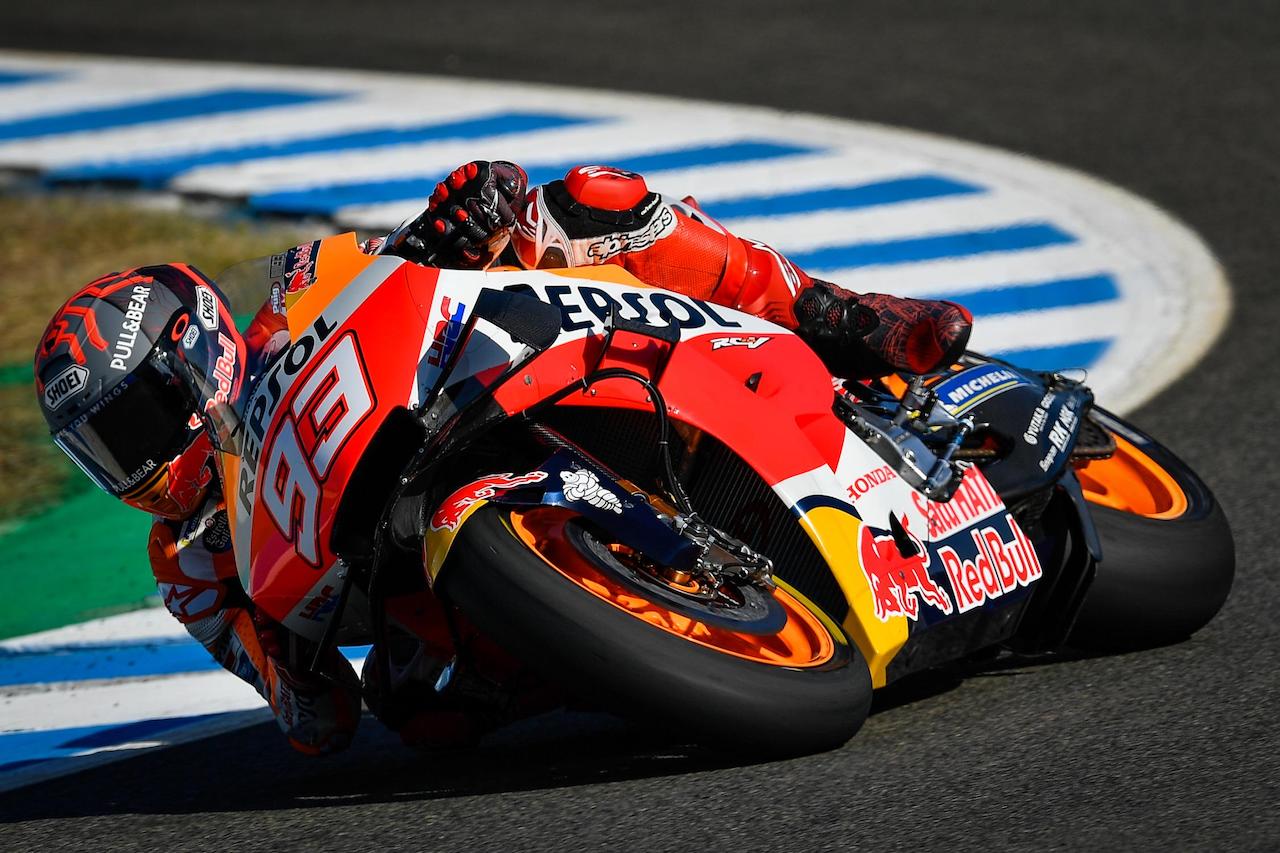