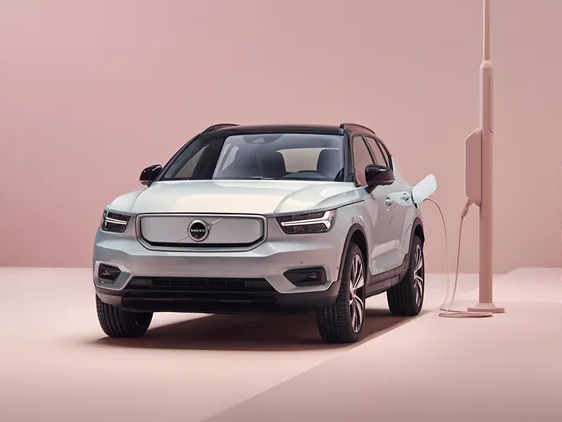 According to a new research study conducted by Swedish automaker Volvo, manufacturing an EV produces 70% more emissions. To prove this, Volvo compared the production of its ICE-powered XC40 SUV with its electric counterpart, the XC40 Recharge. Volvo took into account the entire carbon footprint of both cars, including raw materials sourcing and the production process. Additionally, the automaker refuelled and drove both cars a distance of 2 lakh Km to prove its study’s authenticity.

Volvo ensured that the production of both cars took place in the same factory. They shared the same platform and multiple components. After testing, the results showcased that the XC40 Recharge had indeed generated 70% more emissions, proving Volvo’s theory as authentic. Meanwhile, Volvo also stated that despite the production of EVs producing more emissions, EV’s reach an eventual breakeven point. According to the study, after an EV reaches this point, their carbon footprint is lower in comparison to ICE vehicles.

In August 2021, Volvo announced that it has rescheduled the launch of the XC40 Recharge for the Indian market. The automaker then set up a scheduled debut for its electric SUV in October 2021 but sadly couldn’t carry it out. Due to the global shortage of semiconductor chips, the brand had to defer books and also delay the launch. Volvo has stated that it will introduce the XC40 Recharge for the Indian market in early 2022.

The electric SUV sports twin electric motors with one on each axle that produce a combined 408 PS and 660 Nm. Drawing power from a 78 kWh battery pack, the XC40 Recharge provides 400 Km of range based on WLTP testing. Owners can use an 11kW AC charger or a 150kW DC fast-charger for the XC40 Rechagre’s standard charging. However, the electric SUV takes only 40 minutes to charge from 0% to 80% at a dedicated charging station.

Volvo has undertaken several initiatives in order to achieve its goal of becoming a carbon-neutral brand by 2040. In order to implement green dealerships across India, the automaker is currently working on the up-gradation of its workforce. Volvo will train the workforce to become familiar with electric car technology and respond to customer queries regarding new technology.

The automaker has also announced its plans to sell electric-only cars by 2030 and phase out its ICE-powered lineup. Volvo intends to reduce its life cycle carbon footprint per car based on its global climate plan. With this move, Volvo will eventually reduce its emissions by a significant amount to help improve the environment. 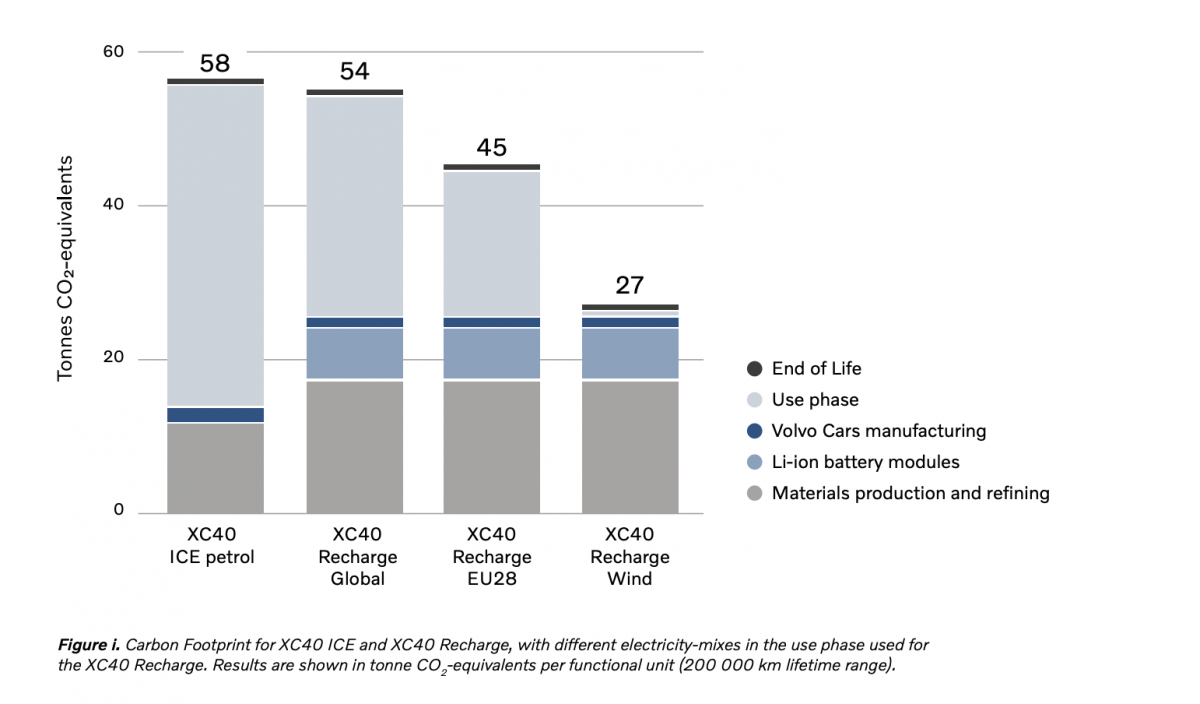 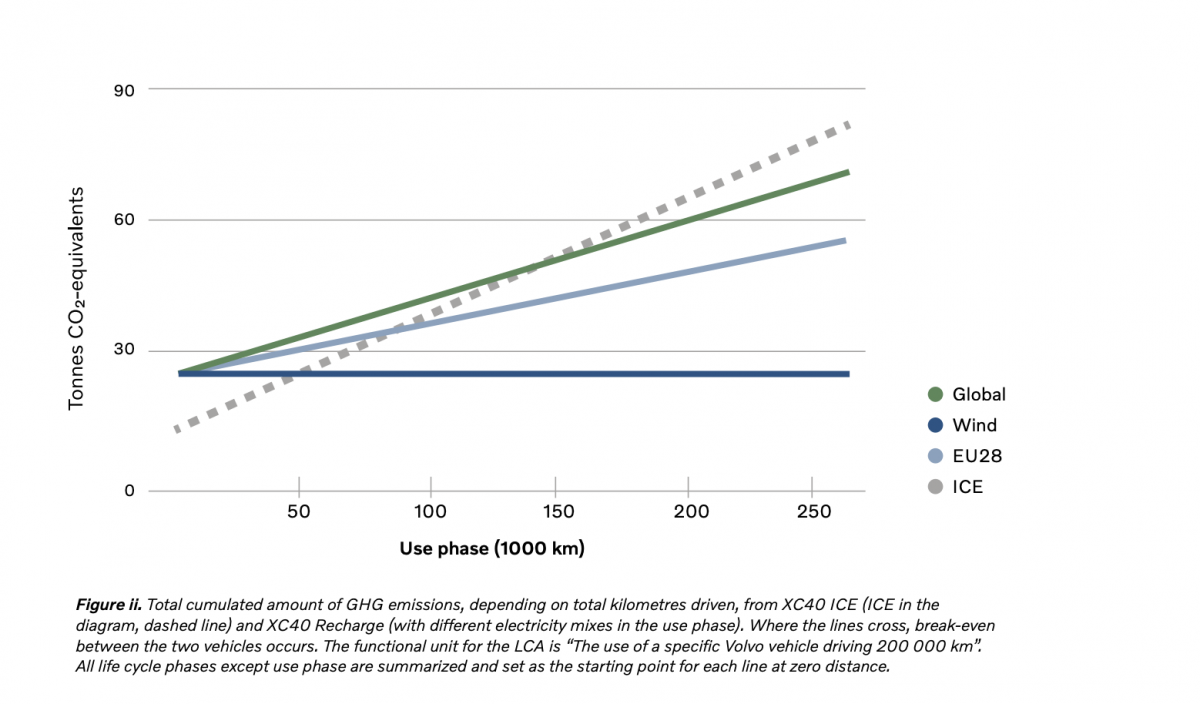 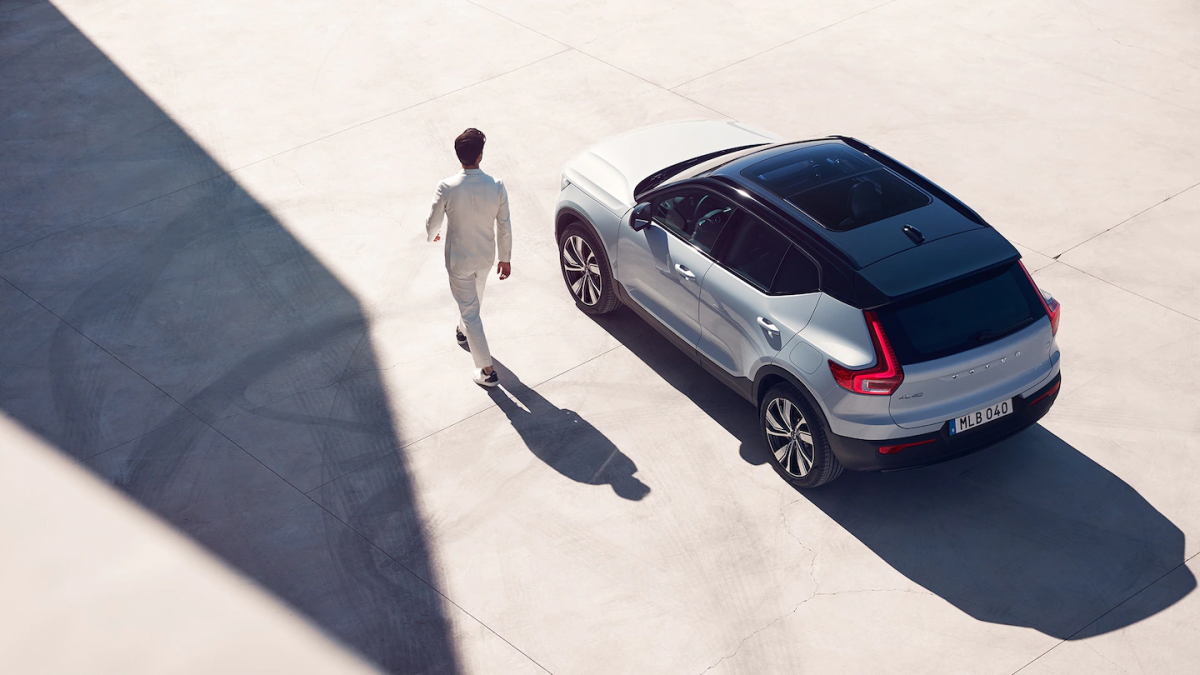