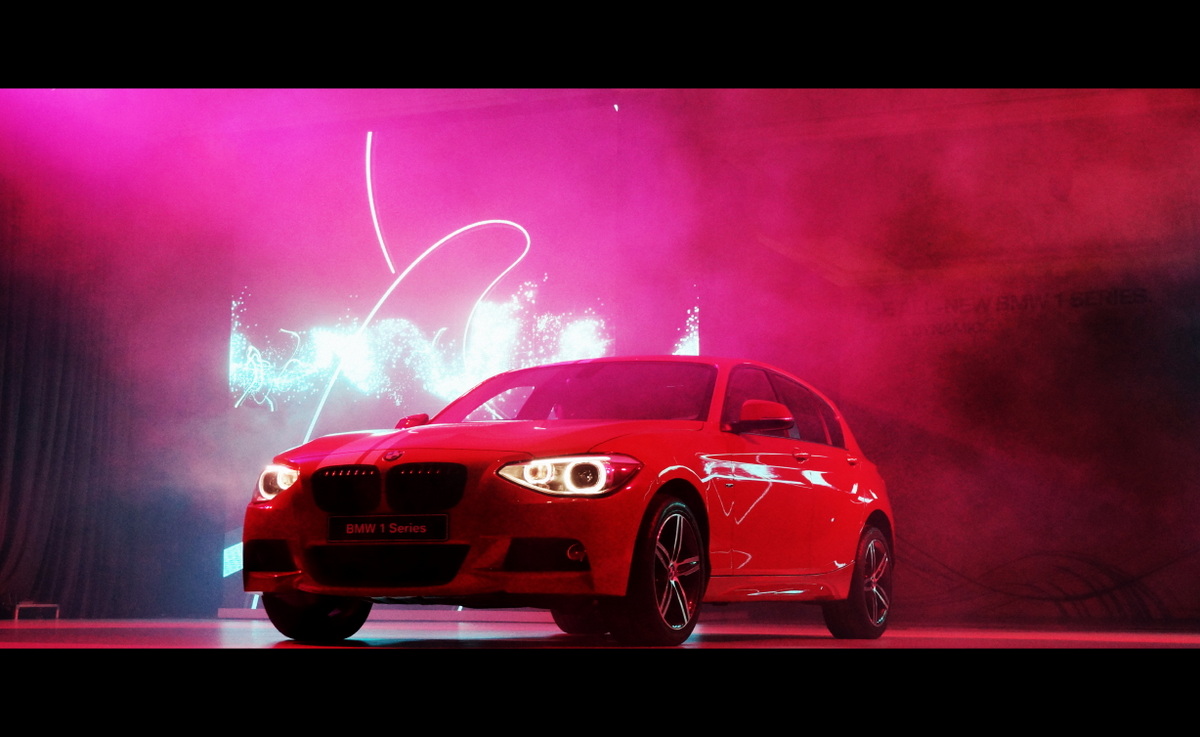 In a bid to recover from one of the major slumps in the Indian automotive industry this decade, car manufacturers have refrained from increasing prices of their products for quite some time.

The reason for not increasing prices might not be due to increase in car sales, but because of the excise duty incentives allowed for a longer duration. The excise duty benefits which were announced in the interim budget in February 2014 are still valid and have allowed car manufacturers to continue to sell products at prices which have been the same for almost 8 months or more.

Maruti Suzuki hasn’t increased car prices since December 2013, while Hyundai hasn’t increased car prices since February 2014. Sighting positive demand for cars since the past couple of months, none of the manufacturers want to increase prices and weaken their positioning. Discount on cars is almost higher by 20% this year due to the slow movement, still, price hike is not being considered.

Manufacturers are expecting that the government will extend the excise duty incentives beyond December 2014.