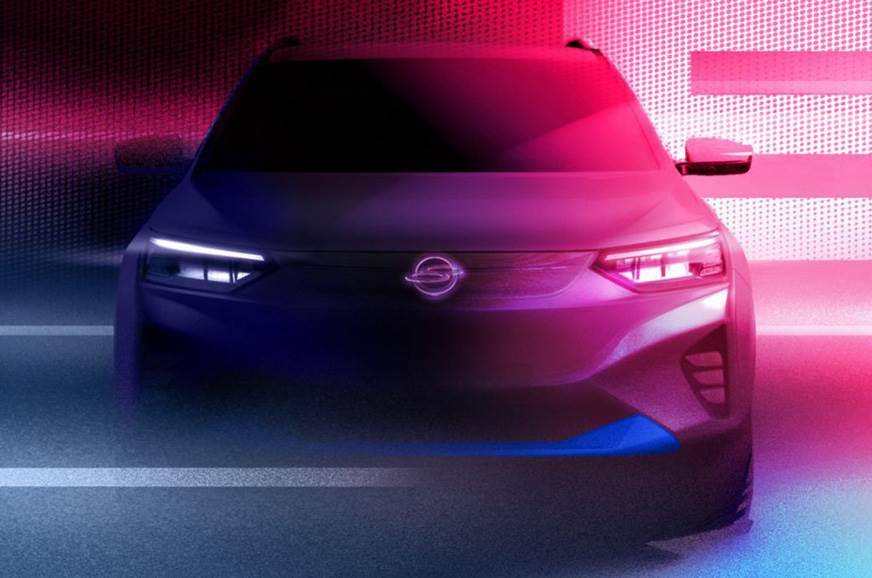 South Korea-based automobile manufacturer, SsangYong owned by Indian multinational automotive company Mahindra & Mahindra Limited has filed for receivership in a court in Seoul. The South Korean subsidiary of Mahindra has missed repayments of more the USD 135 Million to various institutions such as JP Morgan Chase, BNP Paribas, Bank of America and its main creditor, the Korea Development Bank.

The brand filed for bankruptcy at the Seoul Bankruptcy Court after a shareholder meeting for negotiations with Korea Development Bank broke down. The banking institution had already given the manufacturer a repayment schedule extension of five months which ended on 21 December 2020. The Ssangyong stated that the company will be greatly affected when all the outstanding debt is paid.

Mahindra and Mahindra which is Ssangyong’s largest stakeholder reportedly started to take steps to pull out from August 2020. Foreign banks that had provided funds to Ssangyong under the condition that Mahindra maintains 51% stake are also likely to withdraw at that time and it was virtually impossible for the brand to resolve the crisis by selling cars. The brand was also not able to attract investors as the auto industry is slumped due to the Coronavirus pandemic. Korea Development Bank has been closely monitoring the financial conditions on a daily basis as it is in a liquidity crisis.

Under the receivership program, Ssangyong’s assets have been frozen which protects it’s from outstanding debts. According to the South Korean Trade Ministry, it will take around three months for the courts the finalize the plan and schedule the restructure of the company. The brand owes USD 54 million to the JP Morgan Chase Bank, USD 81 Million to Korea Development Bank, around USD 30 Million to Bank of America and USD 9 Million to BNP Paribas. Ssangyong Motors shares collapsed from USD 3.36 to USD 2.50 on the Korean Stock Exchange (KRX Index), before trading was stopped. In 2020 trading, the rate was up by more than 36%. In 2010, Mahindra has rescued the brand from near insolvency by investing 75% in stakes.