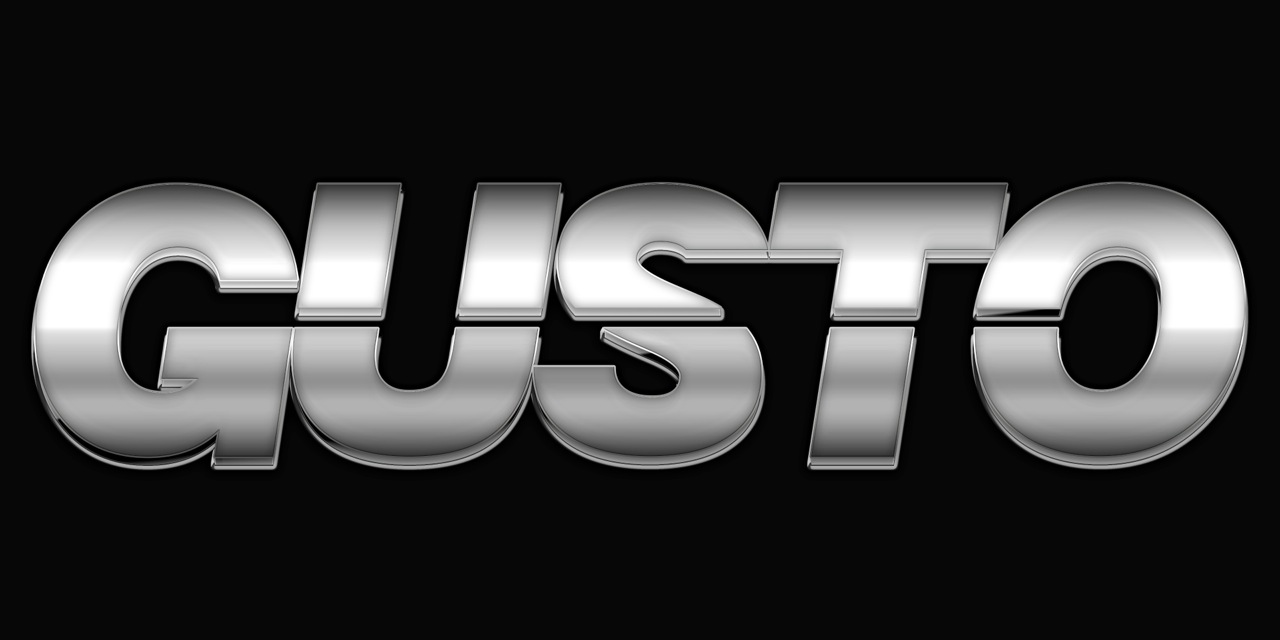 The name ‘Gusto’ is derived from the term ‘gust’ which means a strong current of wind. Styling department has been handled by the Indian as well as Italian design team. The Gusto will be powered by an all-new all-aluminium M-TEC engine produced grounds up by Mahindra. The engine features a stronger crankshaft and bearings, high inertia magneto, high energy HT coil and series regulator to deliver better power and fuel efficiency. The engine is a 109.6cc, four-stroke, air-cooled, single-cylinder petrol unit which pumps out 8 BHP of power and 9 Nm of torque mated to a CVT transmission.

The Gusto rides on segment largest 12″ wheels shod with tubeless tyres and gets a telescopic front suspension. It gets 130mm drum brakes at the front and back.

The extensive review on the scooter will be released on 29th September. Till then, we can provide a brief overview of the product which is as follows:

With a product which is at par with the competition, the part in which Mahindra needs to work hard on is reaching out to a wider audience. The company needs to ramp up their dealer network to drive in more sales with a product which is potent enough to satisfy customer needs. Compared to earlier Mahindra scooters, which were acquired from the previous companies, such as the Duro and Flyte; the Gusto is a commendable step forward.

Stay tuned for the full report and an extensive photo gallery to be uploaded soon.