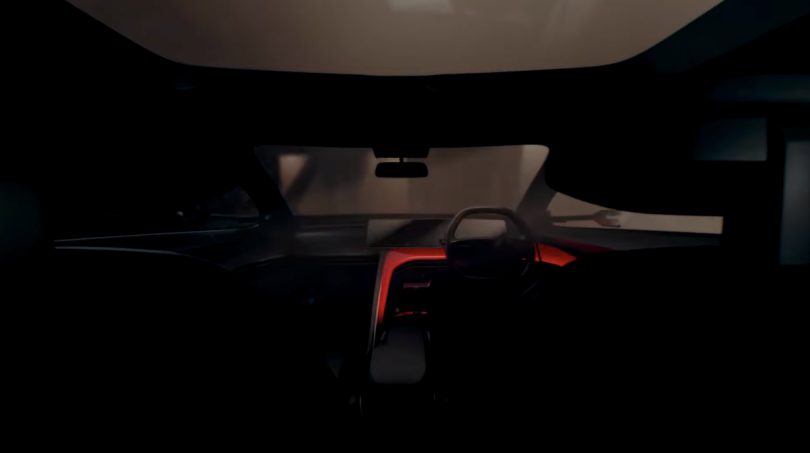 Mahindra is planning to electric vehicles in the Indian market soon. The brand has been teasing the new electric vehicles from the dedicated ‘Born Electric’ website and through its official social media channels. In the last month, Mahindra released the first teaser of the new ‘Born Electric Vision’ range of EVs. Now, Mahindra has teased the interiors of the upcoming pure electric range of SUVs. The new Born Electric range is still in the Concept stage, and Mahindra has revealed that the brand will unveil the electric cars in July 2022.

The teaser reveals that the upcoming electric SUVs will come with a minimalist design. However, it is important to note that the interiors teased are still a concept study. The images of the interior reveal a quirky hexagonal steering wheel and a wide instruments cluster similar to the flagship XUV700 SUV. The concept SUV also features a chunky drive select lever and a rotary dial to operate the instruments cluster with ease. The driver also gets a cockpit feel thanks to the ambient lighting around the driver console.

Speculation is that the Mahindra is likely to use the interior theme on all its future electric vehicles. The Born Electric range is likely to borrow styling cues as well as equipment from the XUV700, including the AdrenoX infotainment, surround sound system and more. The Born Electric range is also likely to come with a panoramic sunroof and hidden air conditioning vents. The brand is also likely to offer contoured seats with ventilation on higher-spec models.

According to the teasers, Mahindra will be launching three electric vehicles. These may include a large SUV, mid-size SUV and coupe SUV body styles. Mahindra also revealed that the Born Electric vehicles will be developed through M.A.D.E Mahindra Advanced Design Europe, under the leadership of Pratap Bose. 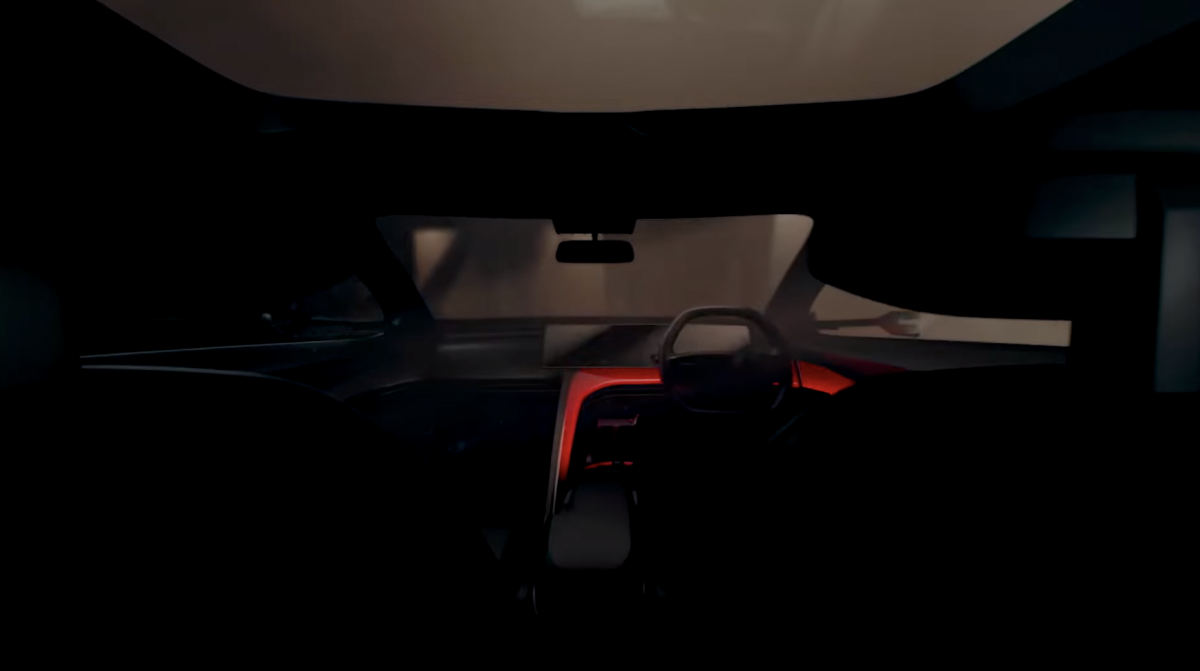 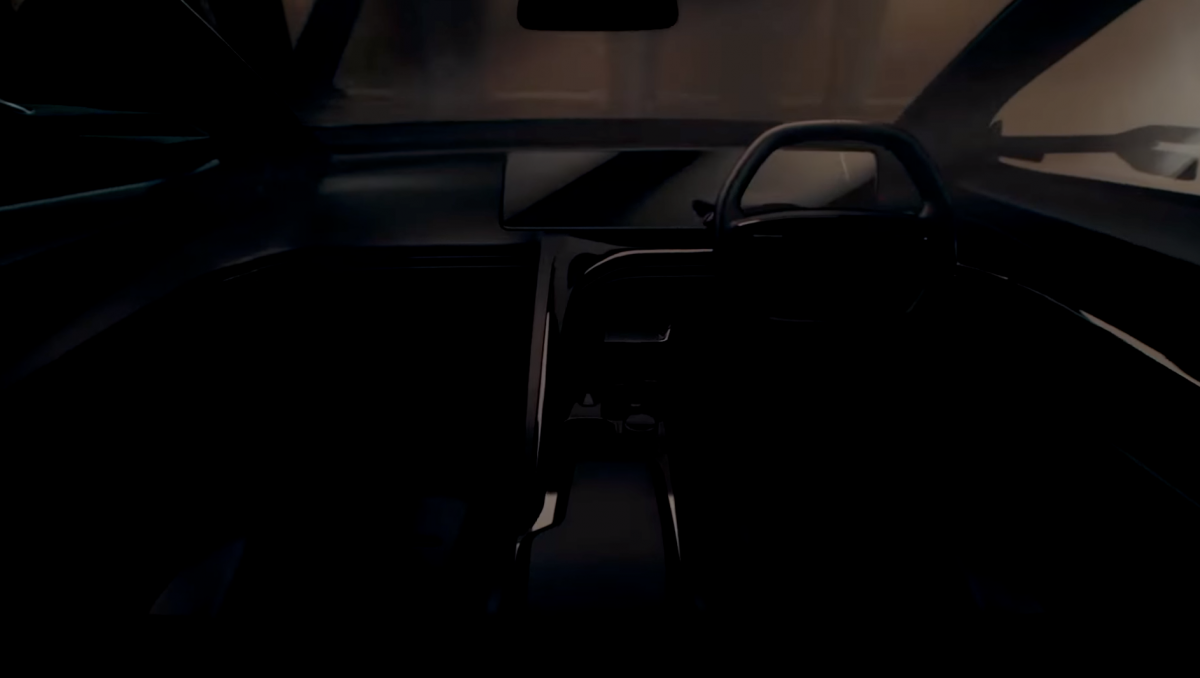 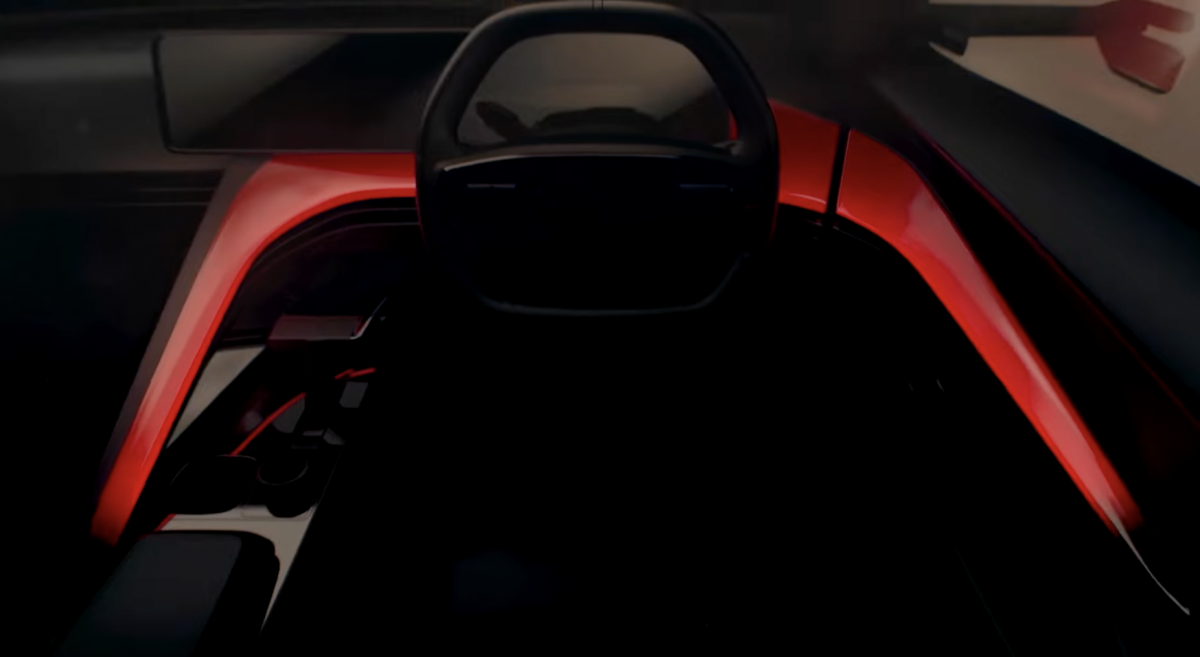