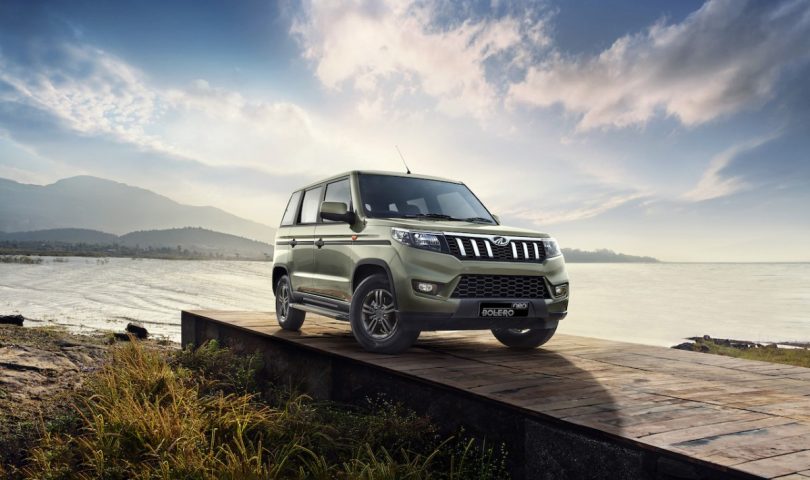 Mahindra Auto releases its sales report for July 2021. The company sold a cumulative number of 42,983 vehicles for the given month. This sales figure includes passenger vehicles, commercial vehicles and exports. In the Utility Vehicle segment, the company sold over 20,797 units for July 2021, against 10,898 units for the same period last year. Meanwhile, in the Passenger Vehicle segment, the figure stood at 21,046 units. This figure for July 2020 was 11,025 units that translate to year-over-year growth of 91 per cent. In the international business, the export figure stood at 2,123 units for July 2021, up from 1,467 units in July 2020, thus resulting in a growth of 45 per cent.

Mahindra XUV700 looks launch-ready, this is evident from the recent fully revealed spy shots that surfaced on the internet. One of the most prominent takeaways is the new Mahindra logo in the SUV. Mahindra has already teased few features included with the upcoming XUV700. This includes smart door handles, driver drowsiness detection, panoramic sunroof and more. When launched, the XUV700 will enter the three-row SUV segment, which is currently in much demand. The likes of Hyundai Alcazar, Tata Safari and MG Hector Plus have made this segment one of the most demanded in recent times. Along with this, Mahindra had recently launched the new Bolero Neo, which is also getting a lot of positive responses from the market. 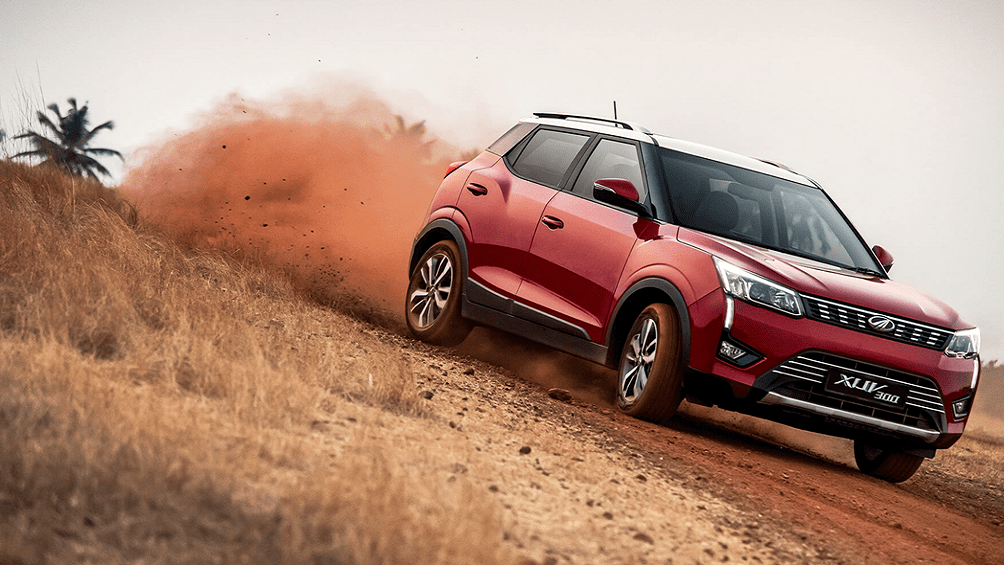