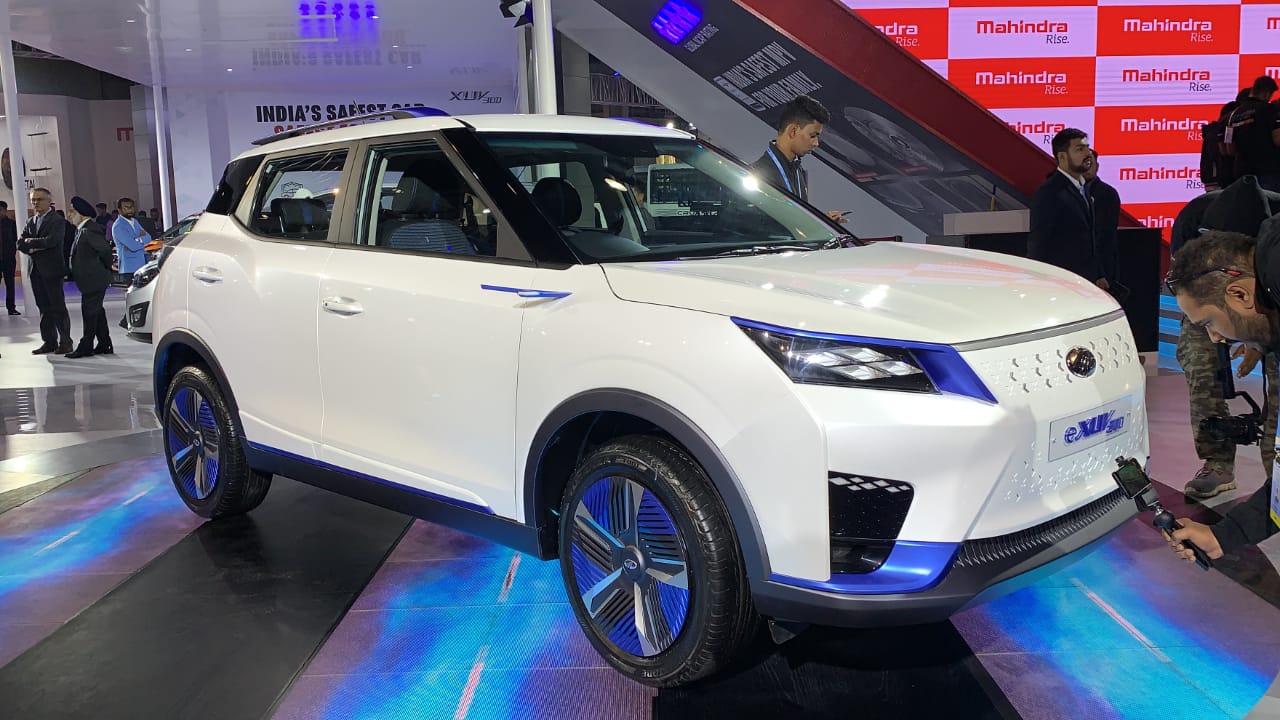 At the 2020 Auto Expo in Delhi, Mahindra introduced the eXUV300 in the Indian market. The company had scheduled the new electric vehicle to launch at the end of 2020, but Mahindra delayed the plans due to the COVID-19 outbreak. The brand later revealed that the eXUV300 would launch later in 2021 due to the supply chain disruptions and the shortage of semiconductor chips in the global market.

Now reports suggest that the brand might not launch the eXUV300 in India anytime soon. Speculations are that the eXUV300 will make its market debut in 2023. According to Rajesh Jejurikar, the Executive Director of Auto and Farm Sectors, Mahindra Group. The brand is planning to shelve the passenger electric vehicle launch for two to three years. “We do not see the EV space heating up as it does not reflect in numbers.” says the head honcho. Even Maruti Suzuki is likely to have shelved its plans to launch a WagonR-based electric vehicle in India.

Mahindra also revealed that the while passenger vehicle market does not seem techno viable at the moment. The commercial segment is currently booming, especially in the last mile delivery department. The brand has therefore launched its commercial three-wheeler range and actively working towards progress in the segment. The brand also plans to position the eKUV100 in the fleet segment, and reports reveal that the mini electric SUV will get a range of 130-150 km on a single charge.

The Mahindra eXUV300 design is based on the Mahindra XUV300, a widespread internal combustion powered vehicle in the Indian market. Underpinning the eXUV300 is the MESMA (Mahindra Electric Scalable Modular Architecture) platform. Although the specification of the electric SUV is not available, we speculate that the electric car will come with a range of 250-300 km on a single charge. This will allow the brand to directly compete with the Tata Nexon EV, which has a market share of around 65-70%. 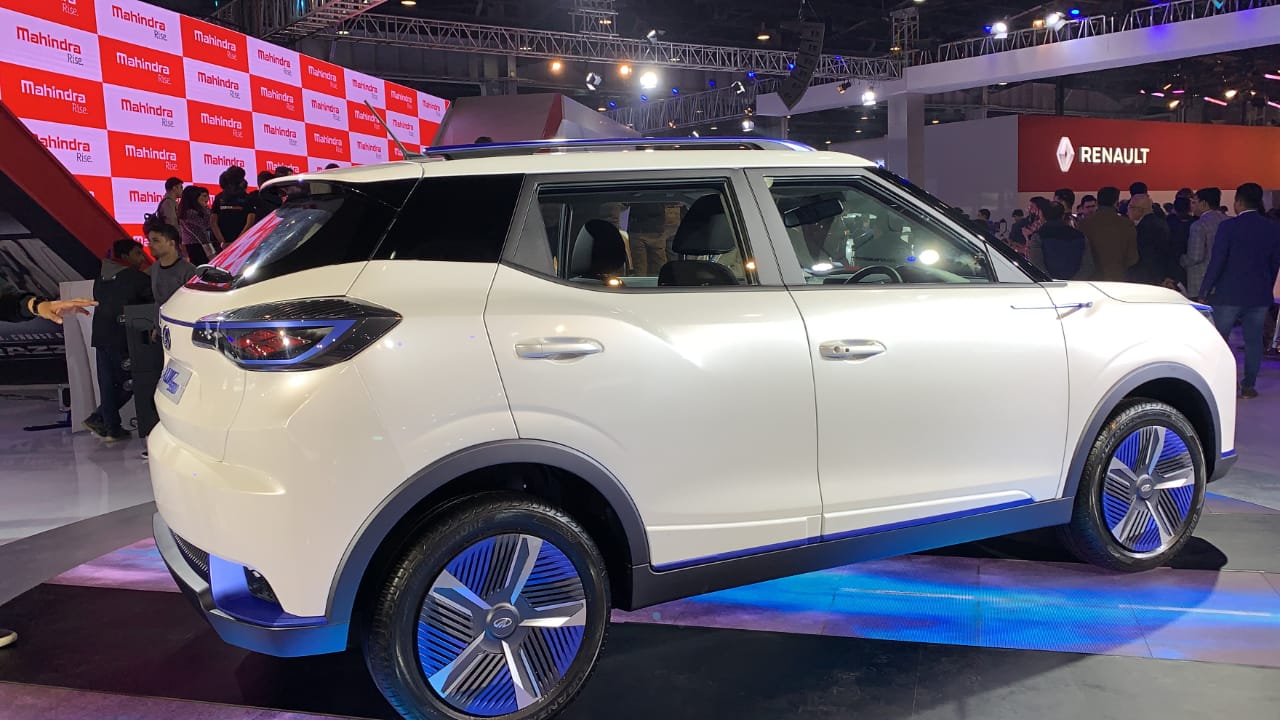