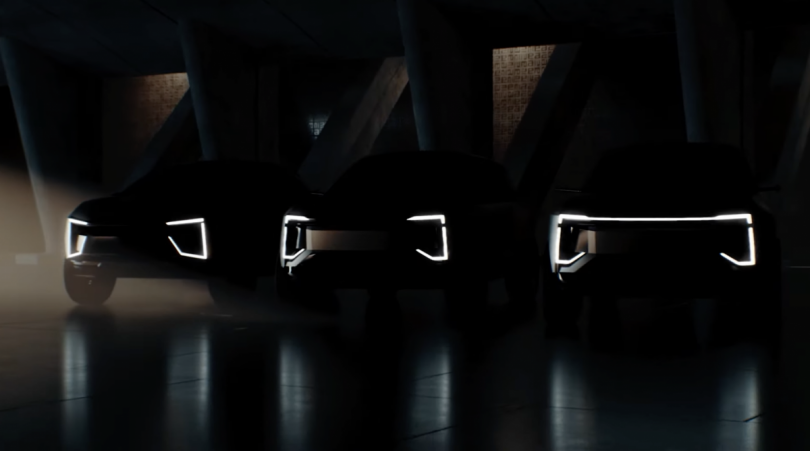 Back in February 2022, Mahindra teased us with its upcoming Born Electric Vision through its official YouTube channel. Back then, Mahindra claimed it would reimagine the world of electric vehicles. In March 2022, we also got a teaser for the interiors of the concept SUVs. Now, the company has announced that it will reveal the first-ever born-electric concepts on 15th August 2022. The event will take place in Mahindra’s recently opened design studio in Oxfordshire, UK. The studio has been instrumental in designing these concepts.

Mahindra Born Electric Vision SUV Concepts – What Do We Know So Far?

Seeing the teasers from Mahindra, we know that there will be three concept SUVs. These will include a compact SUV, mid-size SUV and also an SUV Coupe. As a part of Mahindra’s Born Electric vehicles, they will be all-new. Hence, they will not be EVs based on ICE-powered models. According to sources, the SUV Coupe concept from the three concepts will be a preview for the XUV900 coupe. Meanwhile, the mid-size SUV will sit alongside the XUV700. At the same time, the smallest concept SUV could preview for an all-new compact electric SUV.

The teaser images also show that all three concepts will sport a C-shaped LED signature. These light signatures will be present at the front and the rear. However, there will also be subtle variations to differentiate them. This will also lend them their own unique identity. The interior images did not reveal much. However, we do know there will be dual screens. One screen will be the instrument cluster, while the other will be the infotainment display. The interiors will carry a minimalistic theme. The centre console will also get a rotary dial, which will likely act as the drive mode selector. 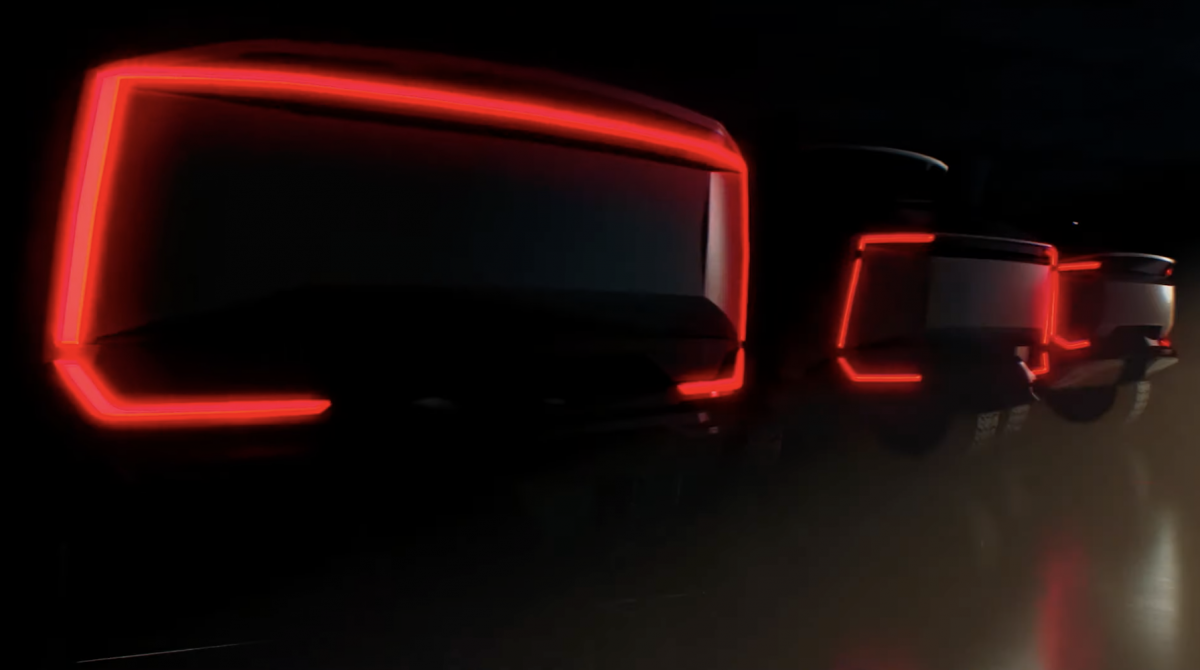 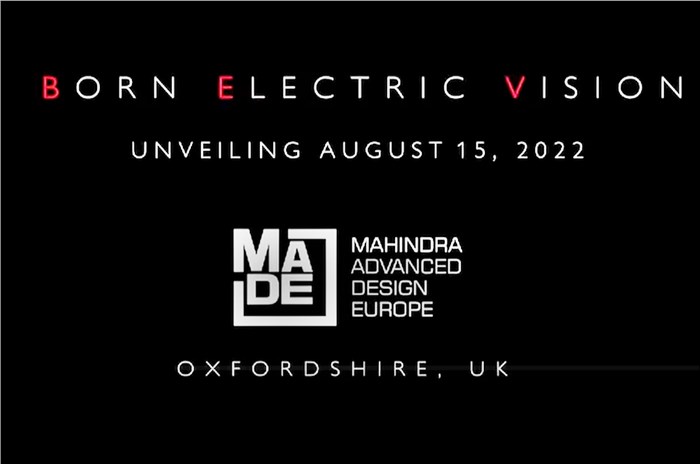