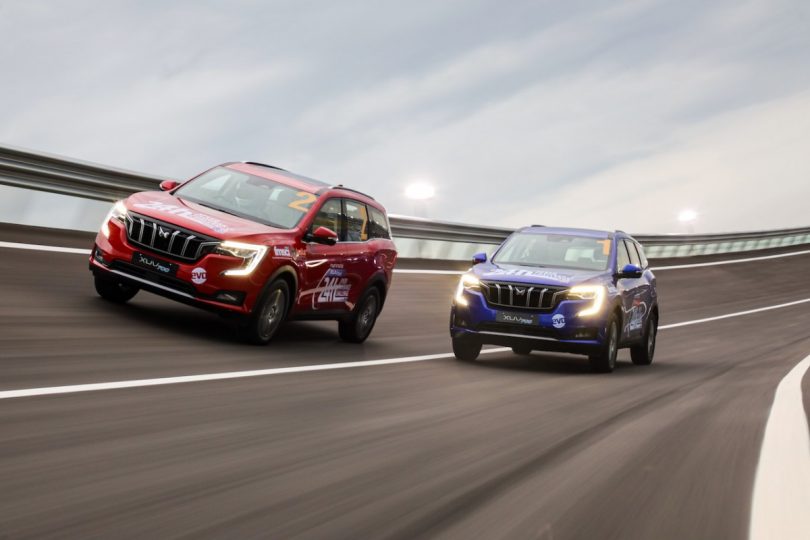 Just a few hours before India’s 75th Independence day, Mahindra shocked the entire country by announcing the Mahindra XUV700 with an unbelievable introductory price tag of INR 11.99 lakh ex-showroom (Now Increased). Now just before the festivity of Vijayadashami, Mahindra made another shocking announcement. The Mahindra XUV700 has broken the National Endurance Record at the 24 hours Speed Endurance Challenge. Mahindra held the endurance challenge at the company’s latest Mahindra SUV Proving Track (MSPT) near Chennai. The Mahindra XUV700 clocked more than 4,000 km during the 24 challenge, shattering the previous record by a significant margin.

The brand reveals that four Mahindra XUV700s entered the challenge at MSPT. Out of the four, a Diesel Manual variant led the pack with 4384.73 km. The Diesel Automatic completed 4256.12 km. The Petrol Manual finished with 4232.01 km on the clock, and Petrol Automatic squeezed out 4155.65 km. In a previous attempt at the National 24 Hours Endurance, a vehicle had clocked 3161 km, set in 2016. The brand boasts that all the Mahindra XUV700s clocked more than 4,000 km, undoubtedly proving its durability in extreme conditions.

In addition to this, the Mahindra XUV700 also broke a total of 80 additional records. The brand reveals that even the reverse monsoon downpour could not stop the XUV700 from breaking these other records at the MSPT. Mahindra claims that the vehicles averaged a speed range of 170-180 kmph at the track. This makes the test one of the toughest ever, as the vehicles are continuously subject to the above-mentioned speeds, apart from quick stopovers only for fuel refill and driver change.

Enthusiasts drove the Mahindra XUV700s from the Automotive fraternity under strict observation of the Federation of Motor Sports Clubs of India. The brand further reveals that EVO India organised the event, and the India Book of Records validated the records. Currently, the Mahindra XUV700 retails at the starting price of INR 12.49 lakh ex-showroom. The car has also achieved 50,000 bookings in two rounds of just a few hours of opening the order books. 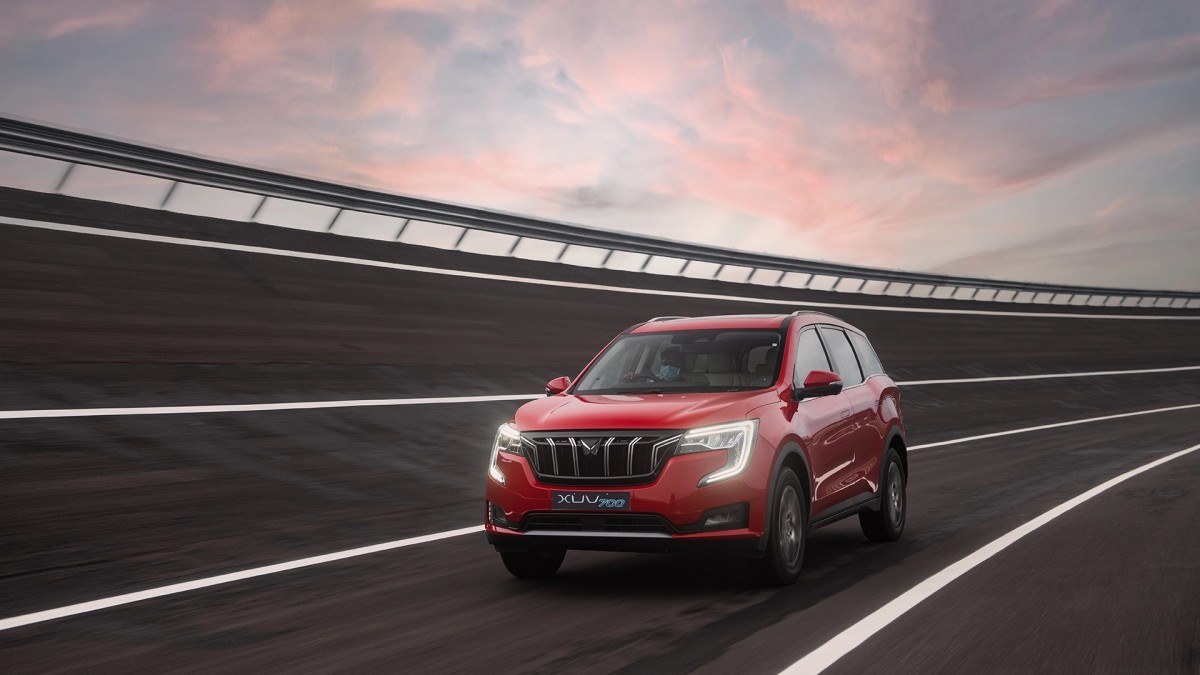 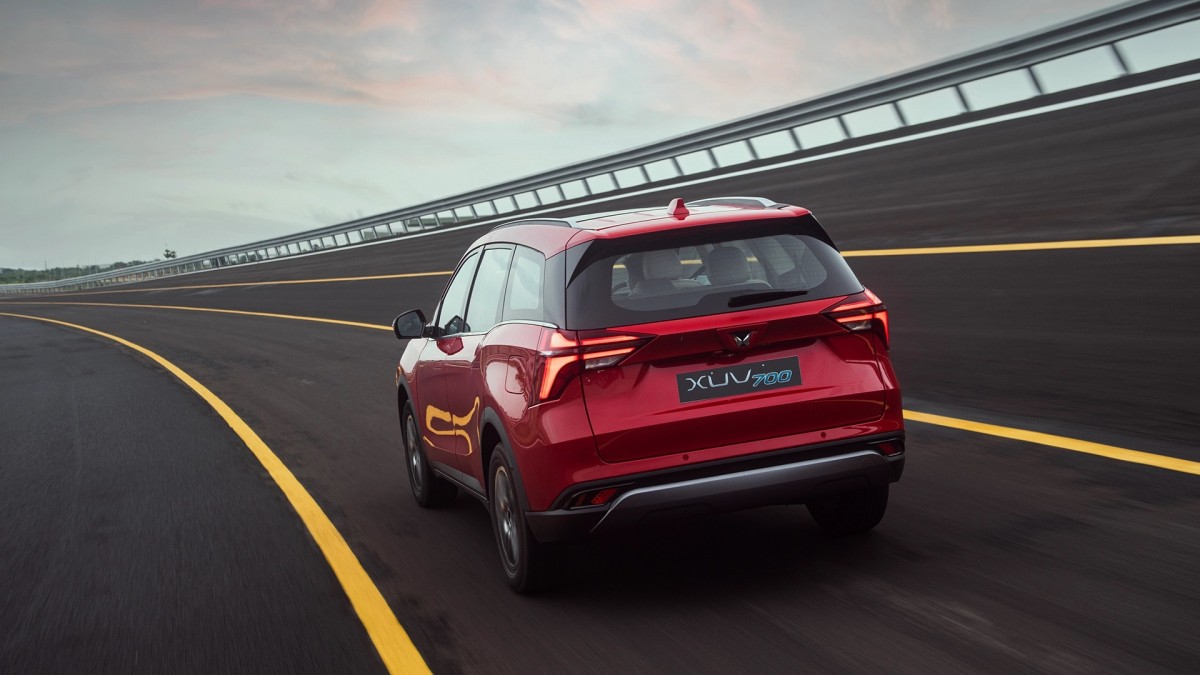