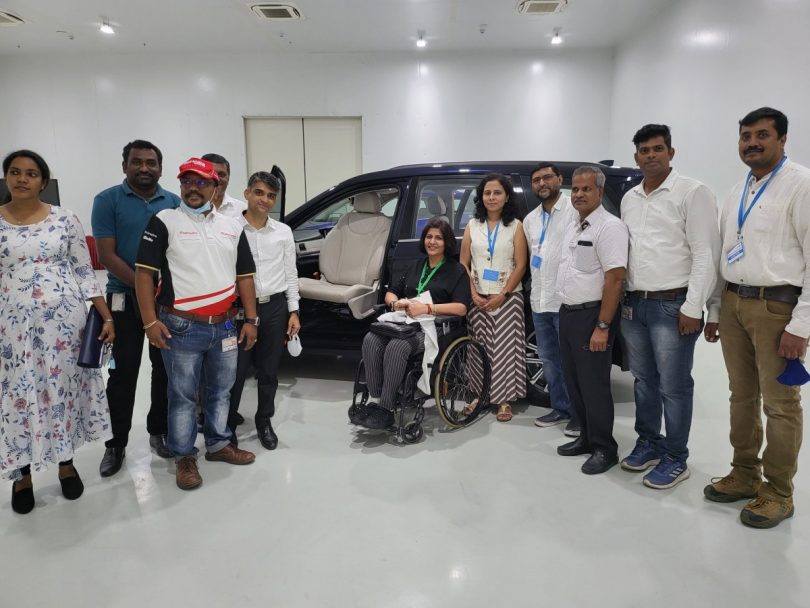 In August 2021, Paralympian athlete and gold medallist Deepa Malik asked car giants to develop a special car seat. Deepa Malik Mahindra, Tata Motors and MG Motors to create a seating system for differently-abled people. The new seating system was to allow differently-abled persons easy ingress and egress on big SUVs. Deepa also revealed her love for big SUVs and promised that she would definitely buy the SUV if any brand could install such a seat.

Now, the brand has invited Deepa Malik to the Mahindra Research Valley to test special seat in person. A video of the Paralympian trying out the seat also emerged on the internet, revealing Deepa’s smiling face leading us to believe that the athlete has given it the stamp of approval. We also think that Mahindra will take special orders for such systems to be installed on Mahindra Vehicles for the general public.

The new Mahindra XUV700 has been in much demand and has already bagged more than 65,000 bookings in the Indian market. The brand is planning to commence deliveries on the XUV700 from 30th October 2021. The carmaker has already announced that the petrol models will be delivered first, followed by the diesel powertrain models, which will commence in the final week of November. The brand also plans to devise and implement an algorithm-based delivery process to smoothen the customer delivery method. In addition to this, the brand also revealed that from 27th October 2021, Mahindra would communicate the petrol and diesel XUV700’s delivery times to customers. 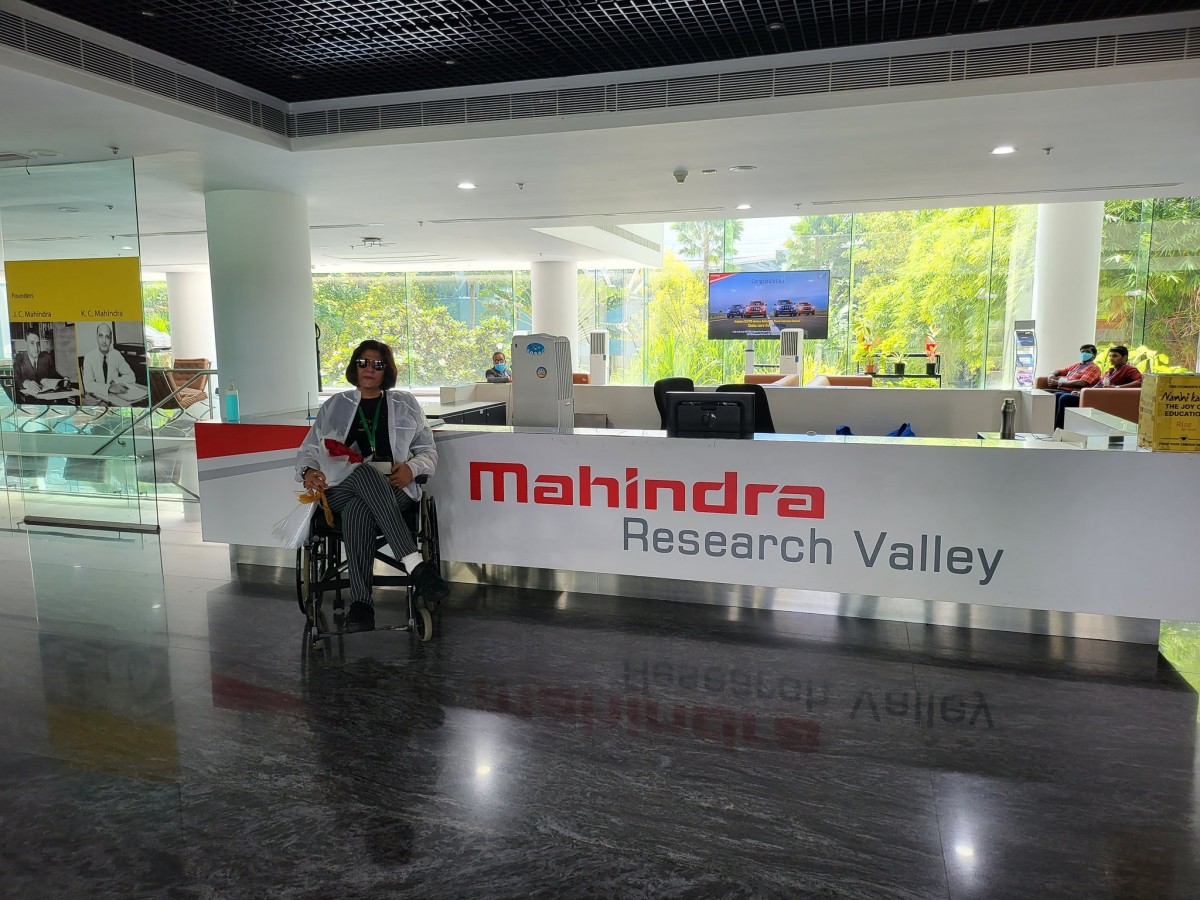 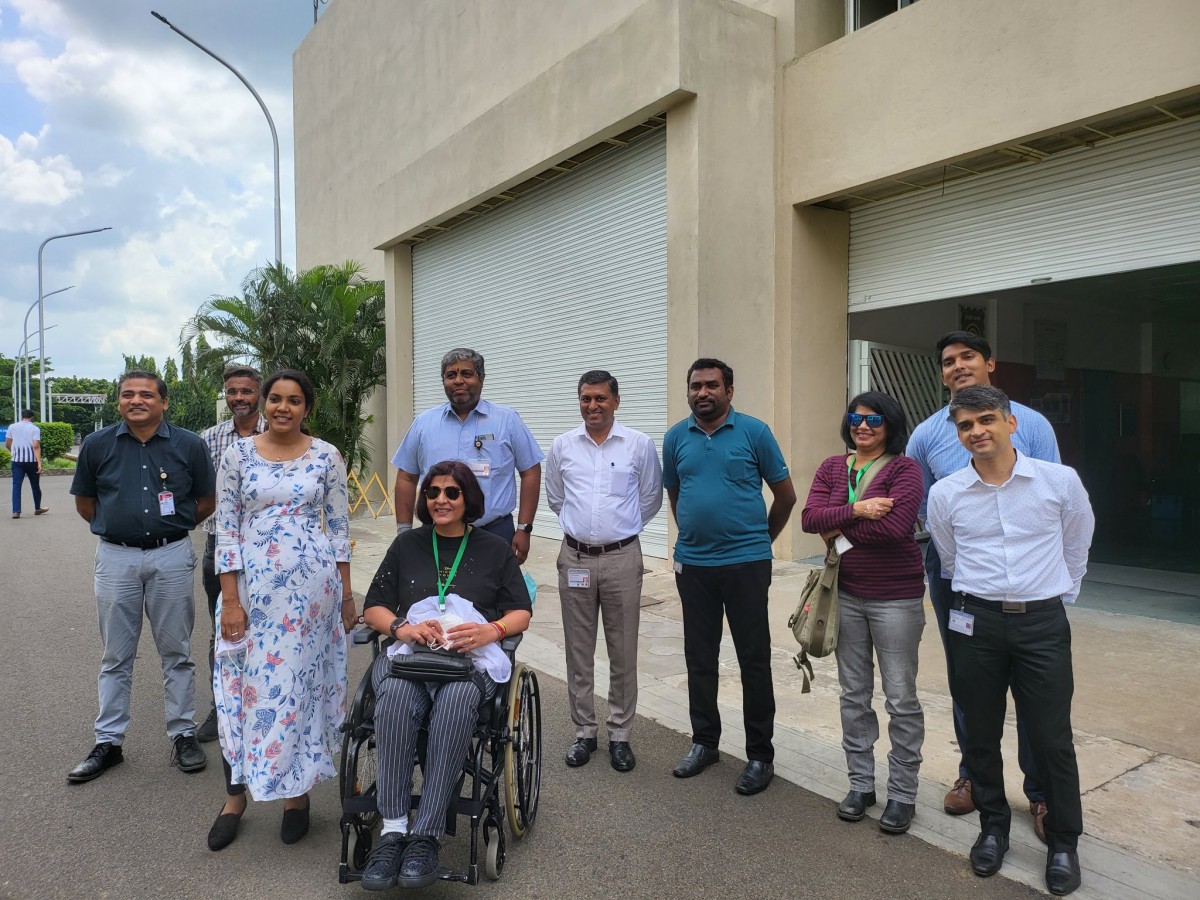 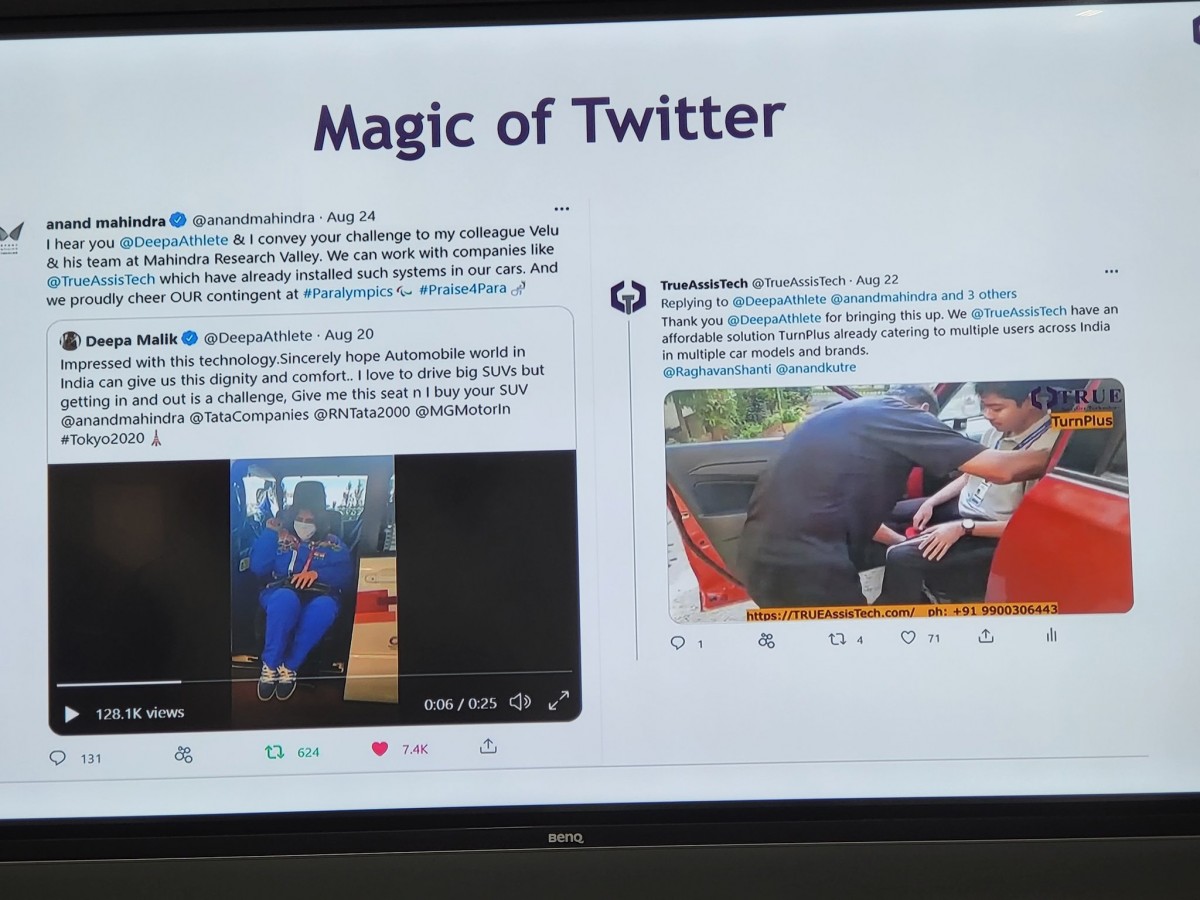