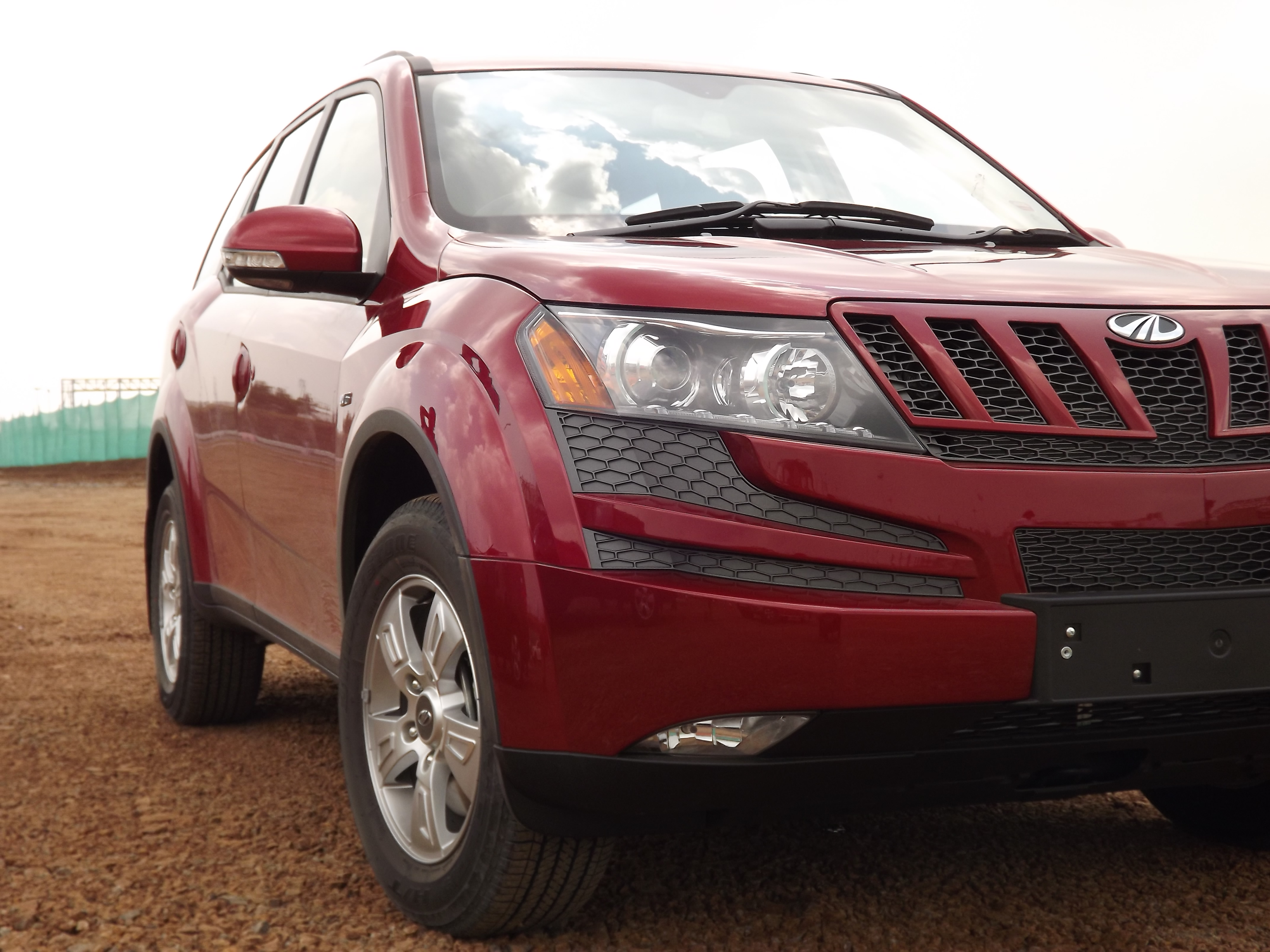 Reports are suggesting that Mahindra’s flagship SUV, the XUV5OO will get a hybrid motor and an automatic transmission variant by 2015.

Dubbed as the E-Motor, the hybrid XUV5OO will deliver higher fuel efficicncy by 18% and will be the first manual diesel-hybrid car on sale in the world. There are no specific details about the automatic variant, but it has been coming for a long time and it has already been three years for the SUV in the market.

Mahindra is also working to introduce the XUV facelift sometime soon, to keep up with the increasing competition in the SUV space. However, there is no specific date fixed to when the facelift would officially make it to the streets. More variants are also expected in the coming months.

Key point remains the pricing. With the automatic and with the hybrid variants, the price will be very close to the acquired Korean product offering, the Ssangyong Rexton.