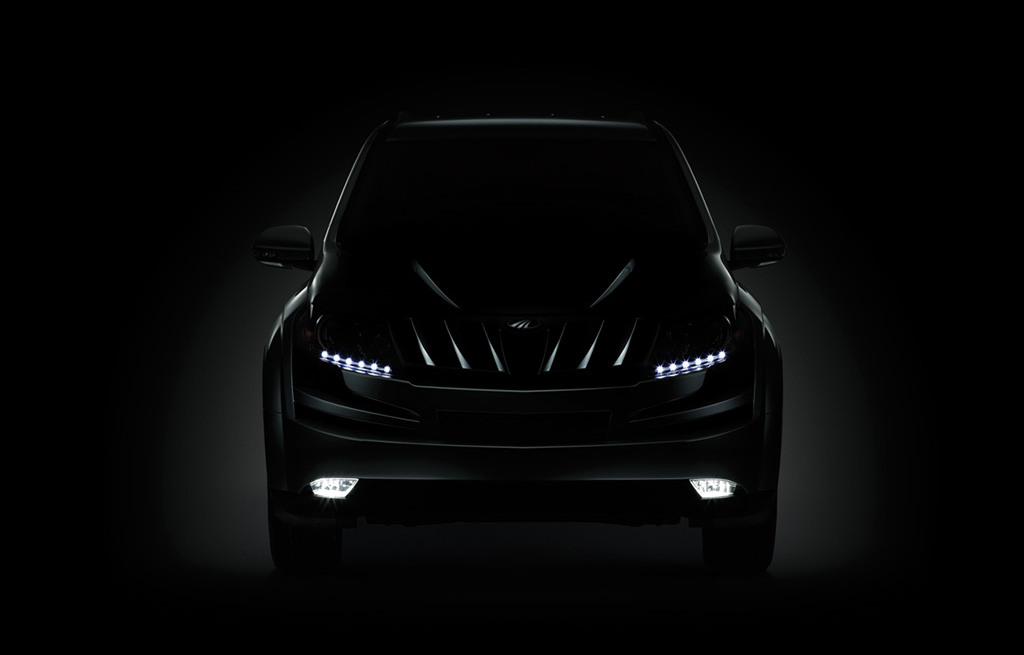 In a bid to maintain its market share in the utility cars segment, Mahindra is working on plenty of new and improved products for a 2015 market launch. One amongst this new product offensive is the facelift version of the popular XUV500.

Ever since its launch in 2011, the Mahindra XUV5oo has consistently dominated the D1 segment. Other cars in the segment such as the Honda Civic, Toyota Corolla, Hyundai Elantra etc. saw a drop in demand with Mahindra offering more bang for the buck, and even more tech.

The facelift version is expected to carry forward the same diesel engine, with slight improvements in the NVH departments. Power and torque figures could also be given a slight bump with more fuel economy as well. Apart from this, the facelift model is rumoured to receive a petrol, diesel+hybrid and an automatic version.