Last year Mahindra and Ford formed a strategic alliance and both the companies will be working together to introduce new products for India as well as emerging markets. The alliance has been reported to produce 4 new SUVs, two from Mahindra and two from Ford and according to a media report new details on the engine that will power the new B-SUVs which are likely to be introduced in 2022.

Reports have revealed that two B segment SUVs internally knows as Mahindra S204 and Ford B745 are expected to feature monocoque chassis with 4300mm overall length with front-wheel drive or all-wheel drive options depending on variant and the target market. Both the Mahindra and Ford SUVs will be positioned below the next-generation XUV500 internally known as W601 and its Ford derivative W605. It is being hypothesized that the new B segment SUV the S204 could be therefore named the Mahindra XUV400 bridging the XUV500 and the XUV300.

It is also speculated that the B segment SUVs (Mahindra S204 and Ford B745) are not only likely to be underpinned by the same platform but will also share the engine, if not then at least have a lot of similarities in the powertrain. The B segment SUVs are reported to use Mahindra’s G15 series 1.5-litre Turbo Gasoline Direct Injection motor that develops 163 Hp of power and 280 Nm of torque and powers the 4th generation Ssangyong Korando in the South Korean market. The engine is matched to a 6-speed automatic gearbox and gets selectable drive modes.

The next-generation Mahindra Marrazzo is also speculated to be powered by this 1.5-litre TGDi engine. The engine is part of the brand’s new mStallion series turbo petrol direct injection engines which also includes the 1.2-litre TGDi petrol engine that will be powering the XUV300 Sportz in the near future. The Mahindra-Ford SUVs are also speculated to have four-cylinder diesel engine based on the 1.5-litre diesel engine from the Mahindra Marazzo.

The Ford Ecosport will also benefit from the joint venture and the Ecosport which was available with the 1.0-litre EcoBoost engine till the last will now be powered by the Mahindra 1.2-litre turbo-petrol engine expected to hit the showrooms by early 2021.

While the next-generation XUV500 is expected to be launched in the first quarter of 2021 the B segment SUVs are likely to arrive in FY2022. 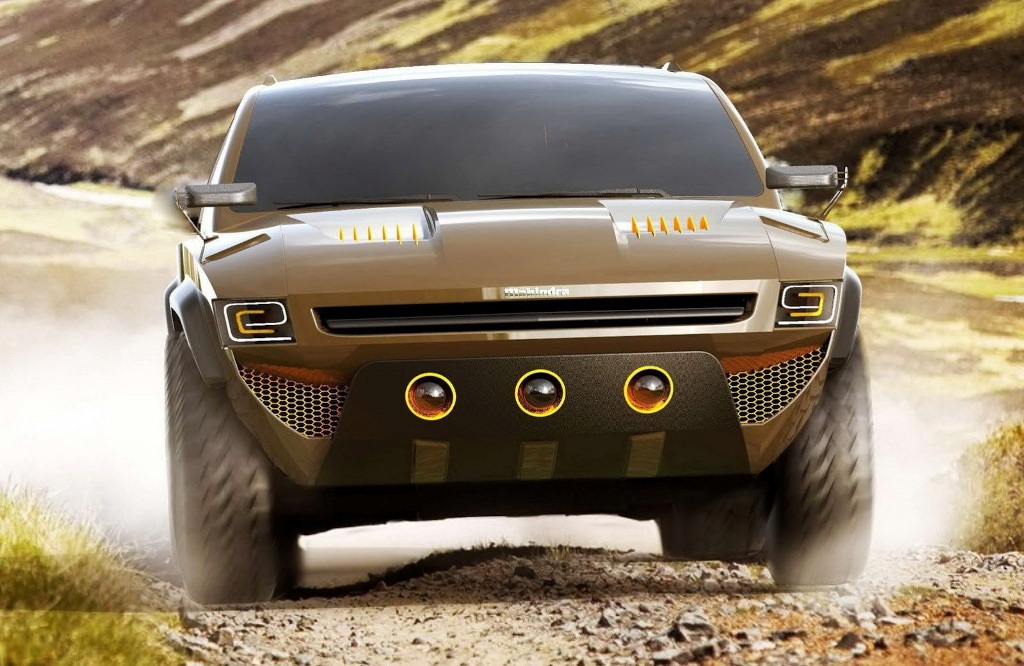