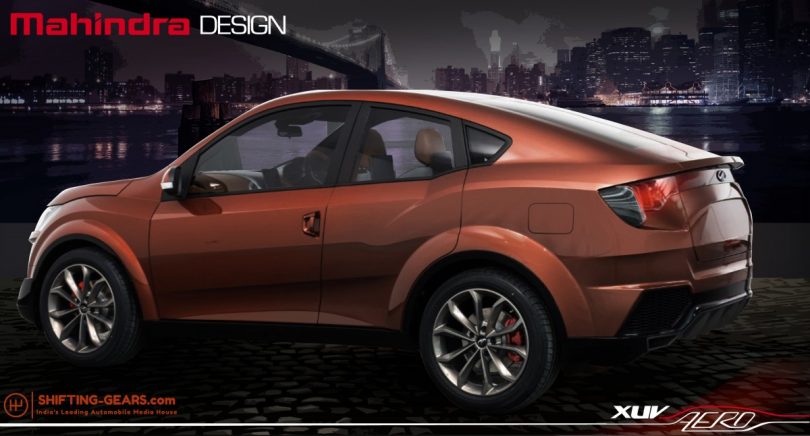 Mahindra recently established itself as a lifestyle SUV brand, thanks to the success of the new-generation Thar. The brand is also working on bringing a new SUV (XUV700) codenamed W601 to the Indian market with futuristic technologies. Now the brand is venturing into a niche market in India. According to reports, Mahindra is evaluating a new Coupe-SUV for India, the last couple of years.

In 2016, Mahindra showcased a Coupe-SUV concept, Mahindra XUV Aero, at the Auto Expo. Back in the day, Mahindra was not sure if the production series would be a viable business case and if Mahindra can sell 2,000 units of the vehicle per month, say sources. Therefore the product was shelved. But since the market has evolved and now accepts eccentric designs, the brand could be looking back into reviving the segment.

Recently, Mahindra filed trademarks for the XUV900 moniker. According to sources, Mahindra could name the coupe-SUV XUV900. It is reported that the project codename is W620, and the brand plans to unveil a production-spec model by 2024. This will become the brand’s first four-door coupe-SUV. Furthermore, the XUV900(W620) is likely to use the engine and chassis from the XUV700 (W601), which is getting ready to debut.

The XUV900 could draw inspiration from the Mahindra Aero Concept. The Aero concept features a longer sloping roofline that merges at the end of the rear deck. The Aero Concept showcased rear-hinged doors on the second row, giving the SUV a pillarless design. This may not carry over to the production model.

The concept itself took inspiration from the XUV500 for the styling part. But if Mahindra develops a production version of the Aero Concept, the front and rear fascia will feature a new design & styling. Mahindra is likely to use the 2.2-litre diesel engine and the 2.0-litre petrol engine for the upcoming coupe-SUV in the engine department. 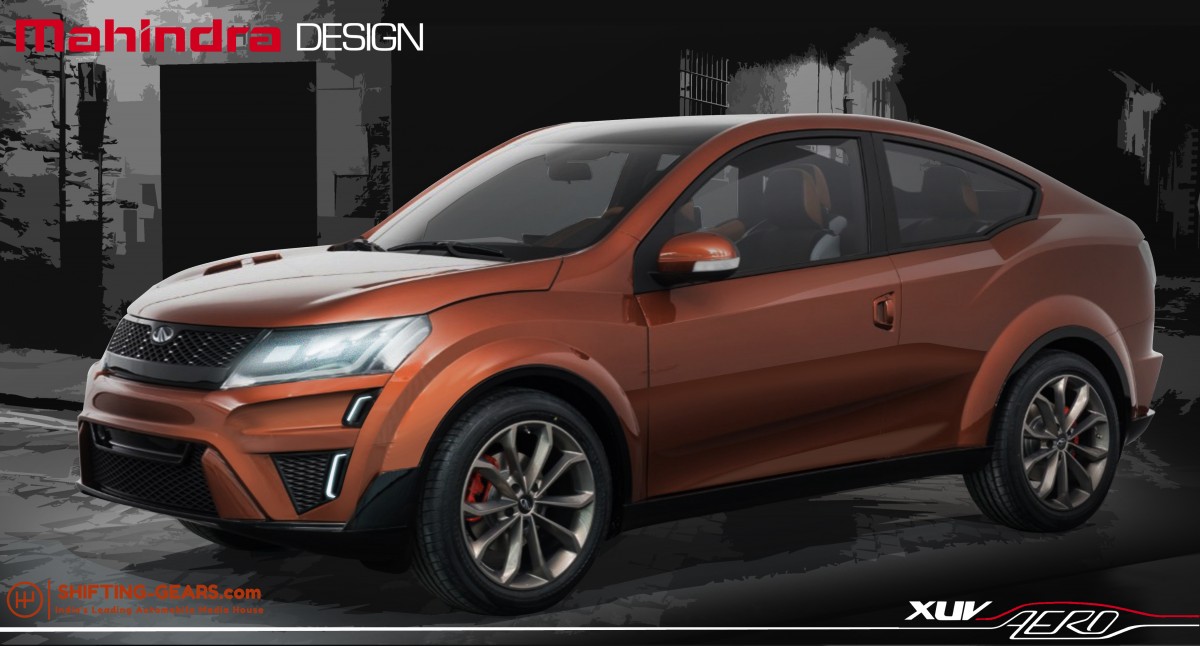 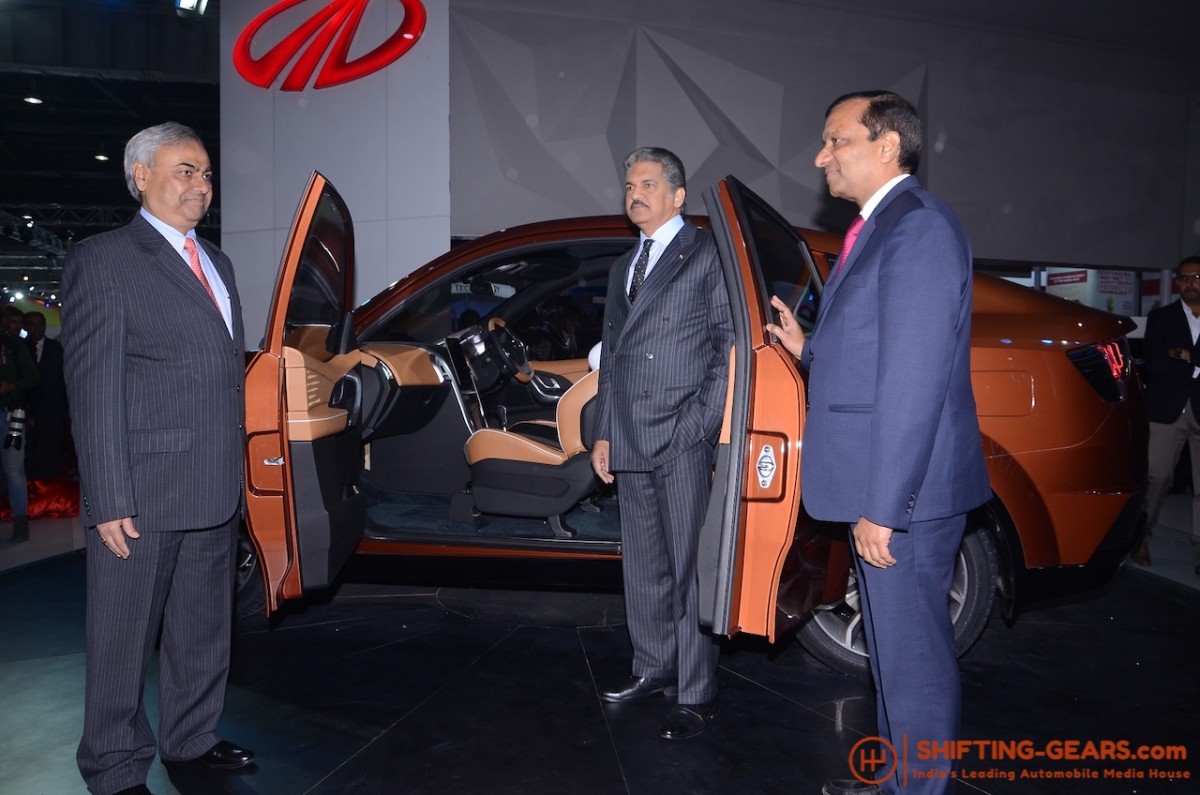 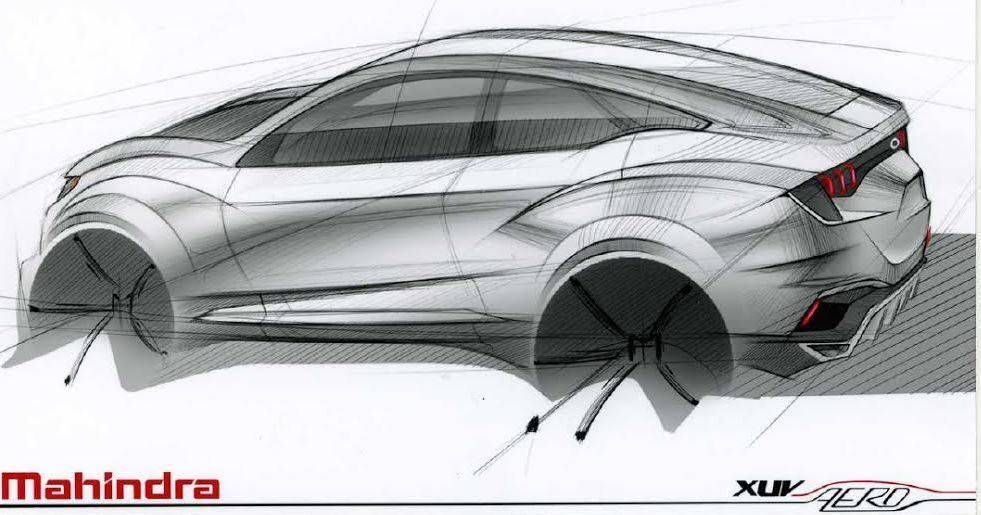