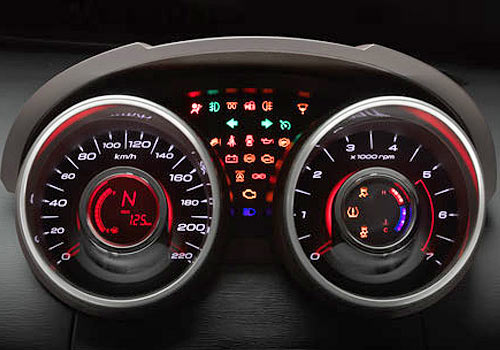 Mahindra is working on three products to be launched in the compact-SUV segment within the next two years. All the new SUVs currently under development will be sub-4 metres in length, and will help Mahindra price them competitively.

With competitors like the Ford EcoSport and Renault Duster entering the market, the Indian marque has lost its market share in a segment where they dominate. Dubbed as a compact-SUV, the Quanto bombed in the market and is barely seen on the streets.

Codenamed as the U215, this project is being worked on at Mahindra’s design centre in Italy. The U215 will be positioned in between the other two compact-SUVs being discussed. Reports suggest that the U215 will replace the only dud in the Mahindra stable – the Quanto.

The U301 is a probable replacement for the ageing Bolero. Although the Bolero still finds buyers in rural markets, time has come for a replacement to be offered which is much more with the current times.

The S101 will be the smalls SUV to be offered in the country. Mahindra targets premium hatchback owners to move to this as a bigger and more rugged option at similar price points. With a compact car like appearance and scale, the S101 will be easy to live with in the city.

Mahindra is looking to go the Maruti way in the compact-SUV space, with multiple products being offered and a product overlap being inevitable.