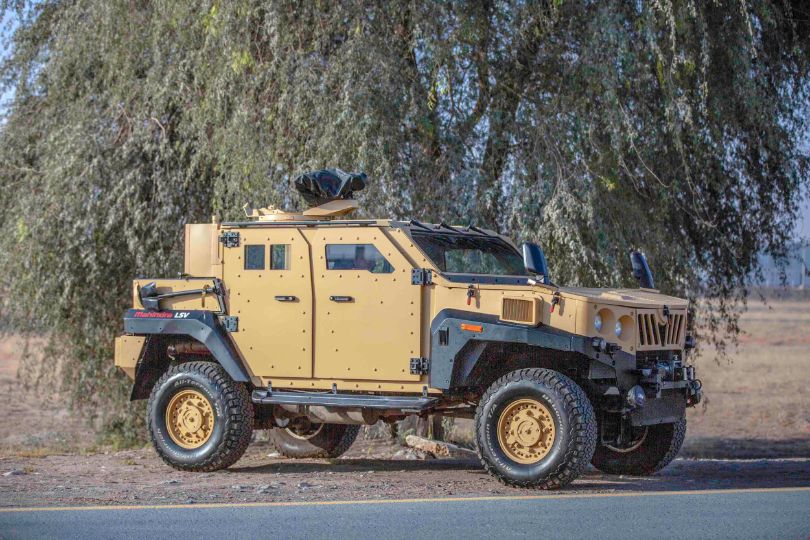 Mahindra Defence has confirmed that the company has received an order of 1300 Mahindra Armoured LSV (Light Specialist Vehicle) for the Indian Armed Forces. Mahindra will manufacture the ALSV as per the specifications of the Indian Army and the Armoured Tactical Vehicles are likely to serve the border of the nation. The order for the Mahindra ALSV is in line with the company and the Government Of India’s MakeInInida and AtmanirbharBharat initiative.

The design and development of the tactical vehicle fulfil the requirements of the Indian Army and the ALSV features a modular design that allows it to have more capabilities on the battlefield as well as a longer lifecycle. The ALSV is capable of having multiple configurations that the operators can change in the field according to need and to suit a number of applications and a variety of operations. Some of the operations that the ALSV is capable of includes counter-terrorism operations, patrolling high-intensity areas, border security, raids, transporting weapons etc.

The Mahindra ALSV features STANAG Level I Ballistics and Blast protection which is also upgradable to B7, STANAG Level II ballistic protection and is capable of carrying a crew of members with battle load and is able to protect the four crew members from the front, side and rear of the vehicle. The Mahindra ALSV also features armour plating on the bonnet, a Ballistic Glass windscreen with multiple layers, ballistic glass windows with mesh protection, clamshell doors, Medium Machine Gun (MMG) mount on the roof, a gun hatch, Automatic Grenade Launcher, camouflage net storage, Blast Mitigation Floor Mat etc.

Powering the Mahindra ALSV is a 3.2-litre Six-Cylinder turbo-diesel engine with multi-fuel capability that can burn both diesel and NATO fuels. The engine produces 215 Hp of power and 500 Nm of torque and comes with an automatic lightweight transmission unit with 4X4 featuring front and rear differential locks. The Mahindra ALSV also comes with a self-inflation system with FINABEL standard run-flat tyres.

The Tactical Armoured Vehicle is already deployed in the Democratic Republic of the Congo (DR Congo) in Central Africa with the 16th Sikh Regiment on a UN Peace Keeping mission. 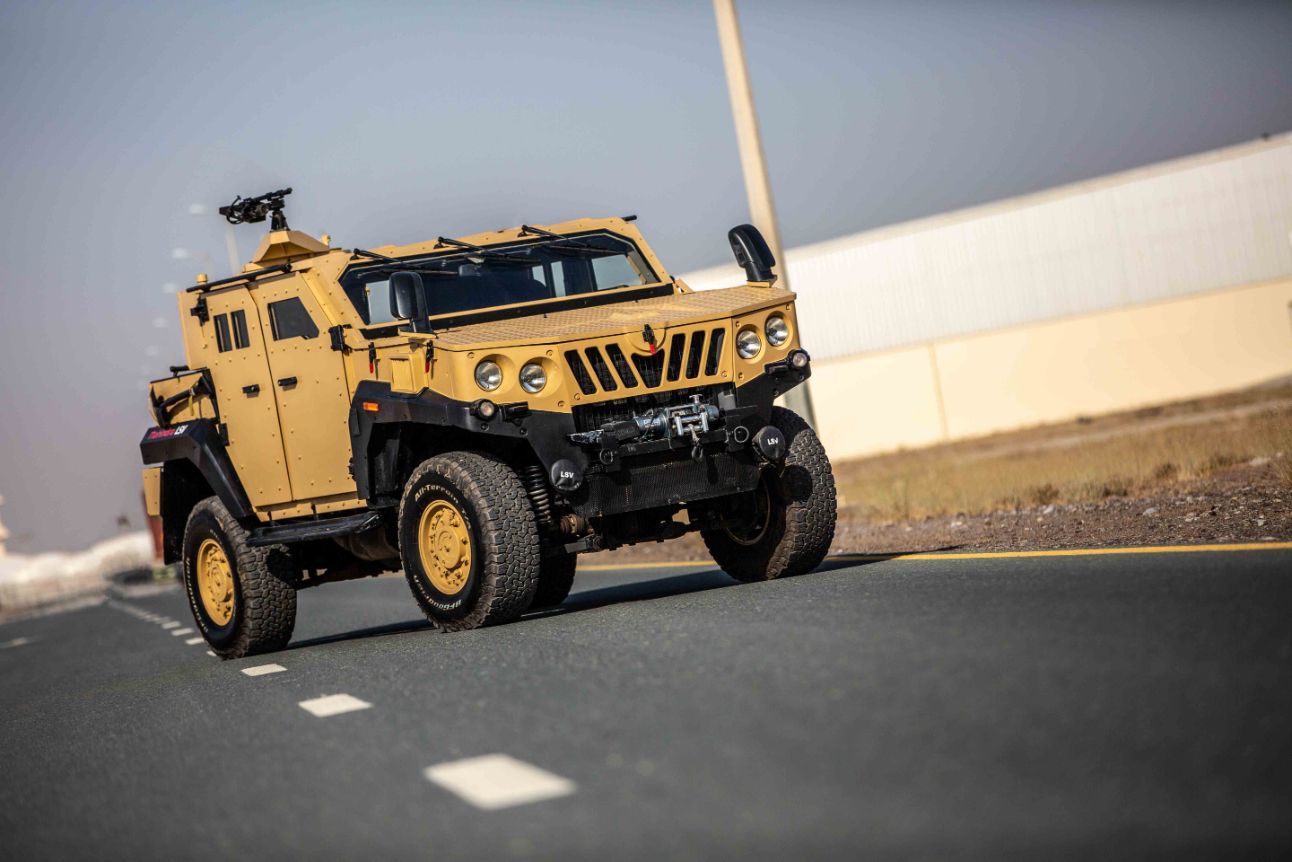 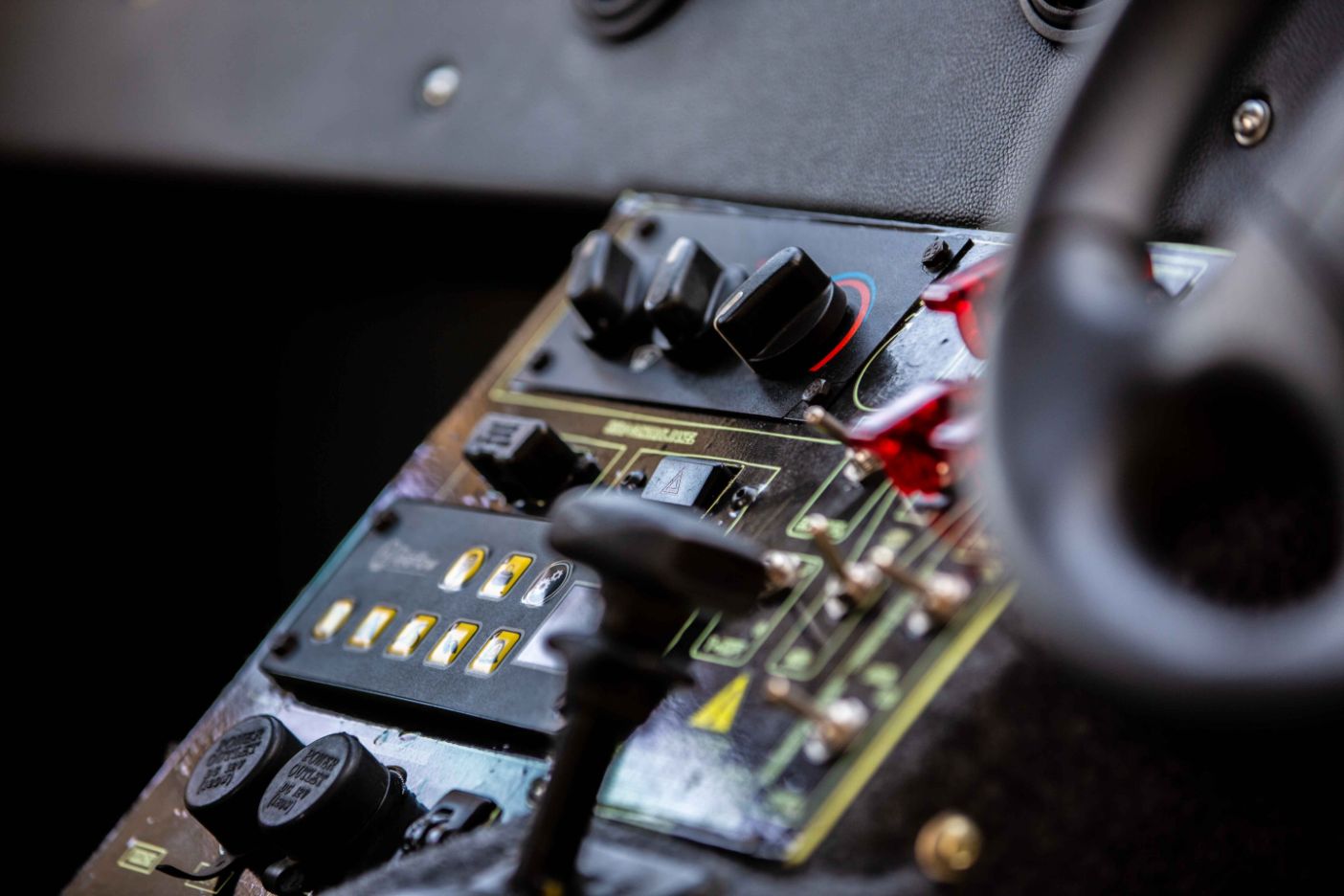 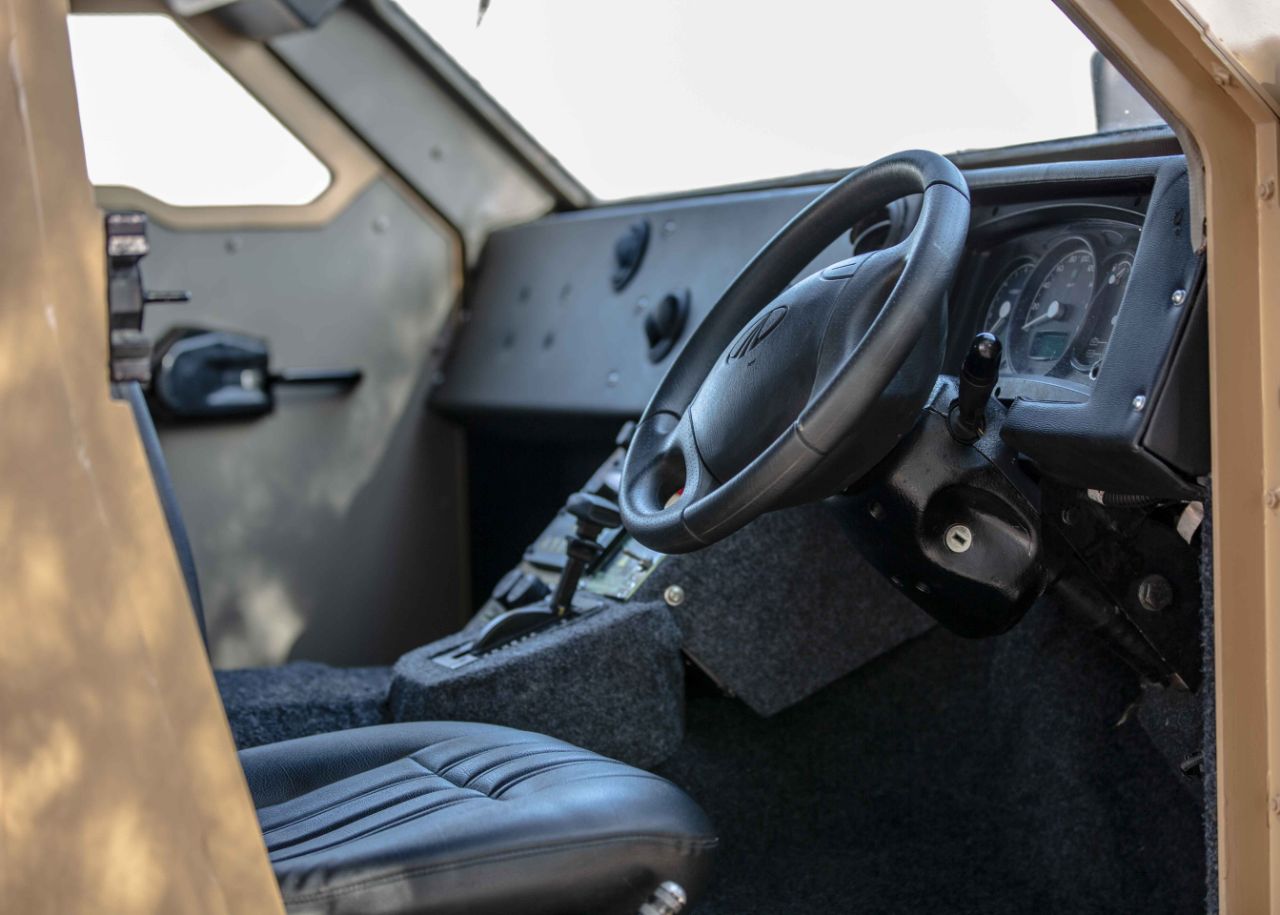 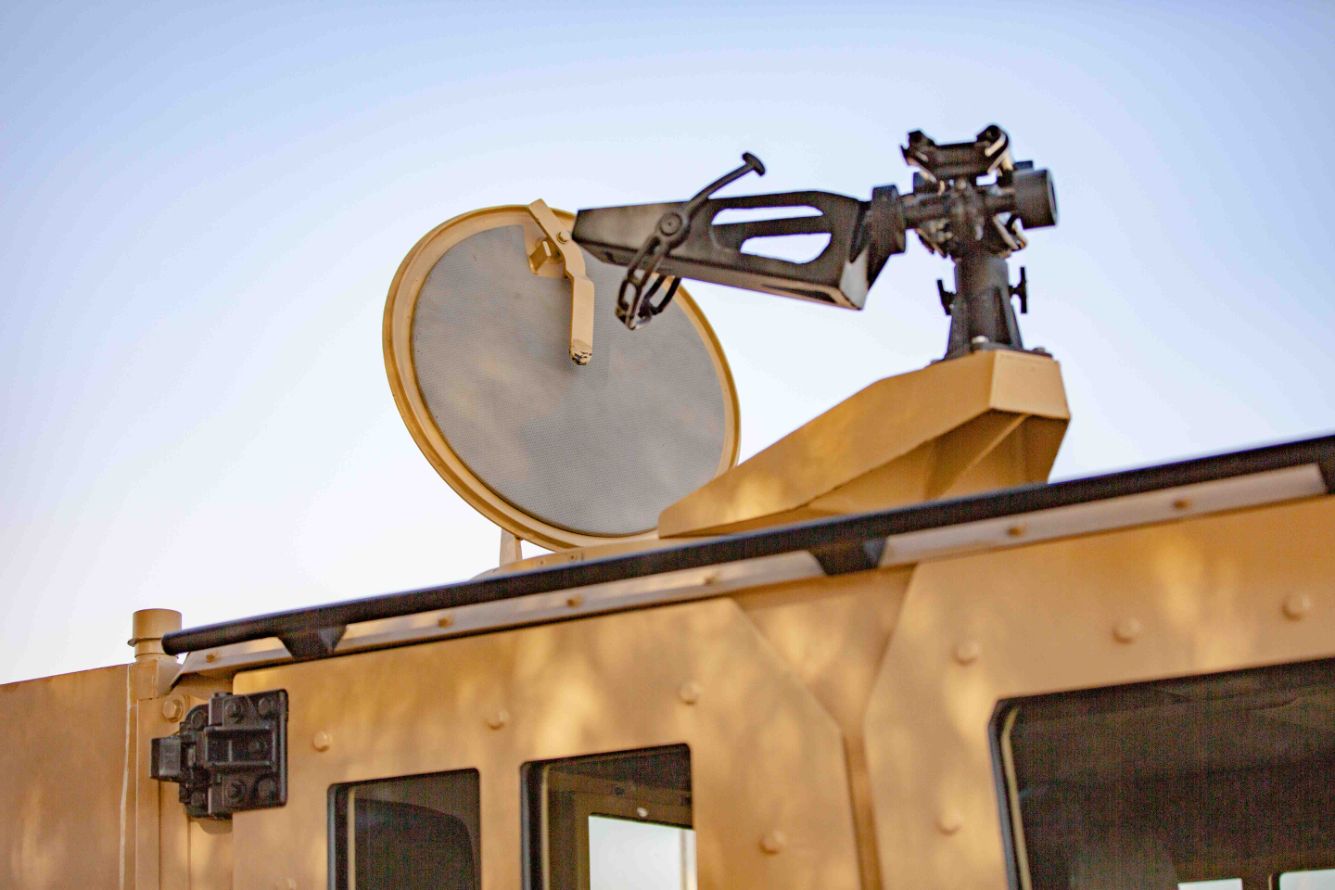 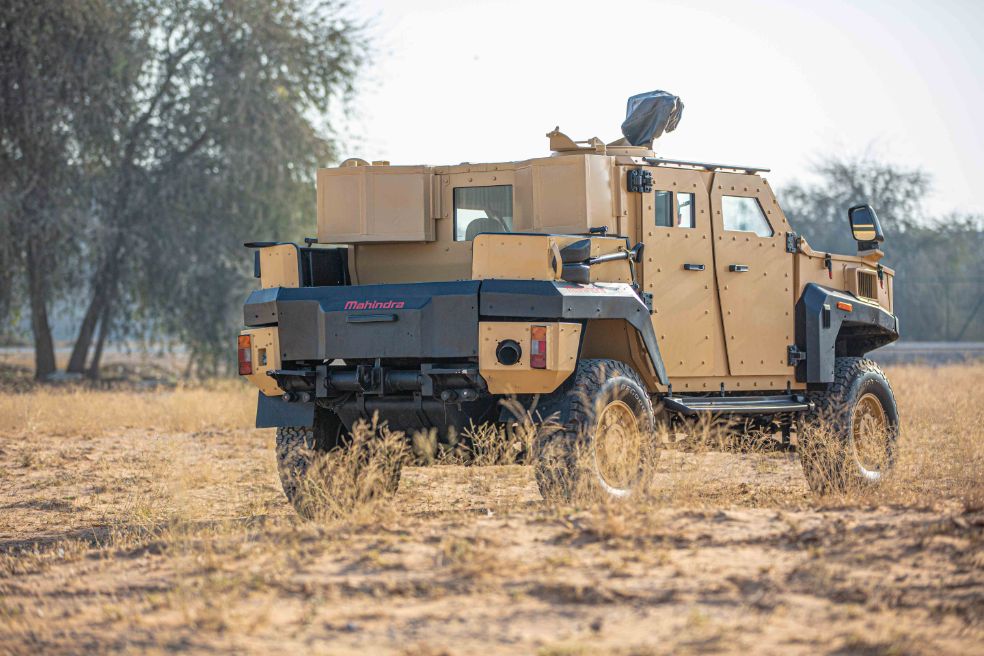