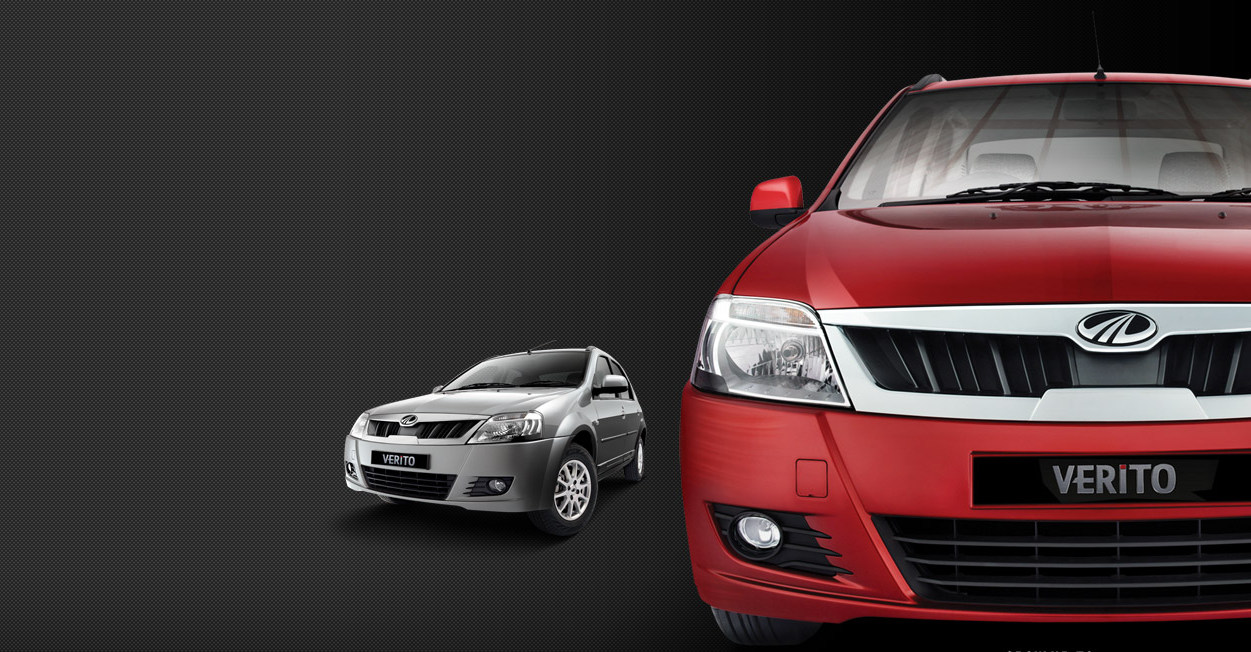 In a rather surprising move, Mahindra is expected to launch the Verito EV for the commercial market first. However, the new technology could be expensive and it will be interesting to note how the market responds to the product. The E2O EV is already a sales dud and has seen negligible sales numbers, thanks to the high price tag.

The Verito is currently powered with only a 1.5L diesel engine producing 65 BHP of power and 160 Nm of torque. Known as a frugal and very reliable motor, the Verito is still managing to sell in decent numbers. First launched as the Logan, the Verito now looks dated in a market which has seen plenty of launches in the C1 segment sedans.

Mahindra also plans to export the Verito EV to markets such as France, Norway and UK.