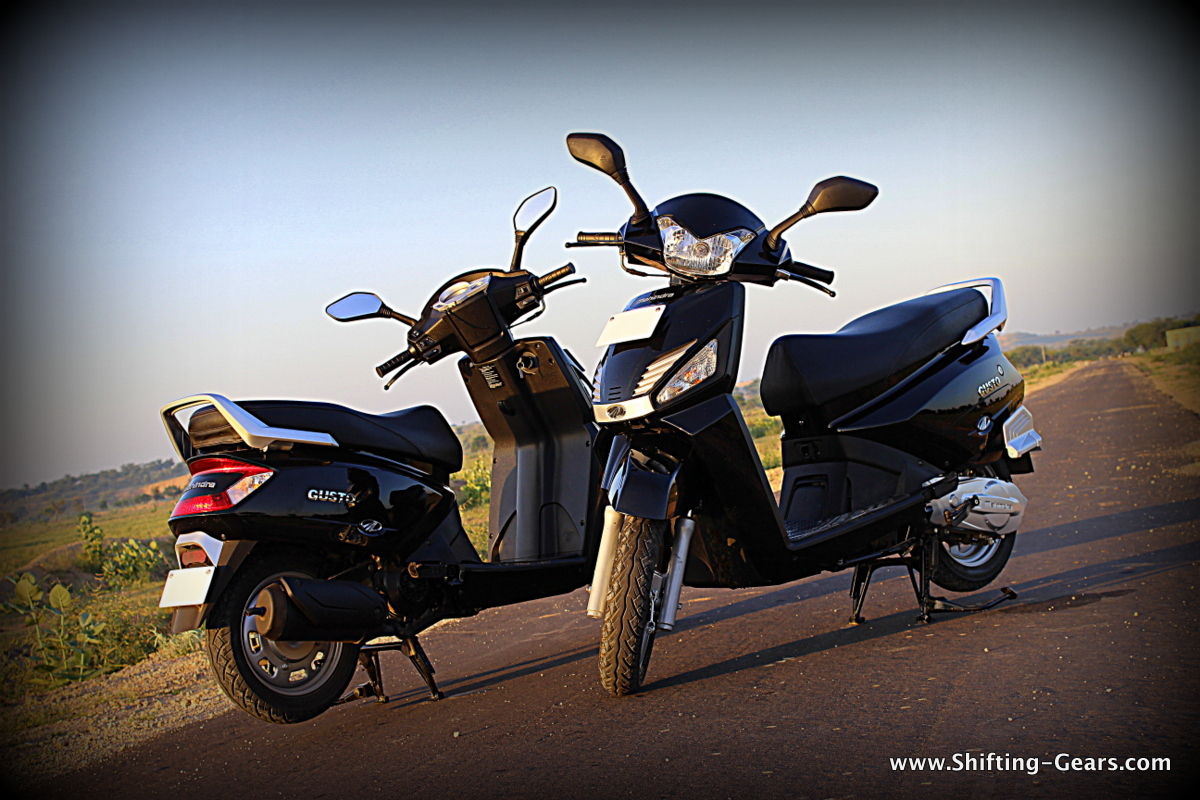 Mahindra is currently sailing safe with the success of the Centuro and the recently launched Gusto scooter. The company claims that the Gusto has received a good response and the production capacity is being ramped up to meet the demand.

Mahindra is looking to increase their market share in the near future. The performance motorcycle, Mojo will be launched in a couple of months, sometime in early 2015.