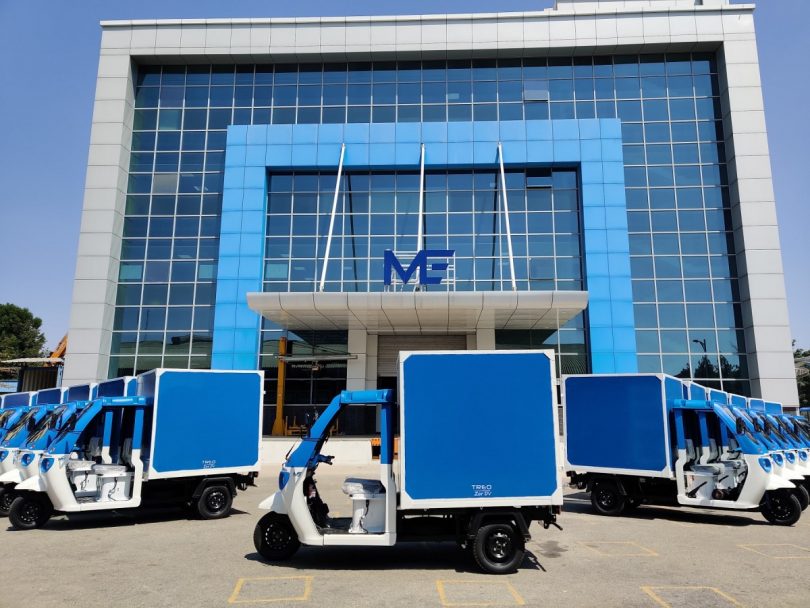 Amazon India announces its collaboration with Mahindra Electric which will act as an important step towards improving the e-mobility in the country. Back in 2020, Amazon India set up its target to add 10,000 electric vehicles in India by 2025. In fact, in the global market Amazon promised to have over 1,00,000 electric vehicles in its delivery fleet by 2030. Previously there were reports suggesting that Amazon are in talks with Mahindra about a partnership but now it is official.

More on the Partnership

Under this new partnership, Mahindra will source the Treo Zor electric vehicle to Amazon India. Amazon India’s network Delivery Service Partners will use the Treo Zor for the last mile delivery of the products. Currently, these vehicles are under use in seven cities namely, Bengaluru, New Delhi, Hyderabad, Ahmedabad, Bhopal, Indore and Lucknow. The progress of e-mobility technology in the country enabled the procurement of superior quality battery components at a very affordable rate. This partnership will act as an example of how an e-commerce company should take steps to achieve its sustainability goals.

The government of India is also pushing for e-mobility in the country by introducing various schemes like FAME II which gives incentives to the customers who are willing to buy electric vehicles. Campaigns like ‘Go Electric’ go a long way in sending a message to the public about the government’s interest in pushing to go green and use electric vehicles. The partnership between Amazon and Mahindra electric is also in tune with the central government’s Make In India’ idea which further strengthens the AtmaNirbhar Bharat ideology.

In the 2019 Climate Pledge, Amazon declared that it will aim to be net-zero carbon by 2040. The company estimates that the electric delivery system will start as early as 2022 and by 2030 all 1,00,000 vehicles will be battery powered. Launched back in October 2020, Treo Zor is an electric three-wheeler that has a payload capacity of 550kg. Mahindra will look into bringing a more advanced version of this vehicle that will have a better range and a greater payload-carrying capacity. 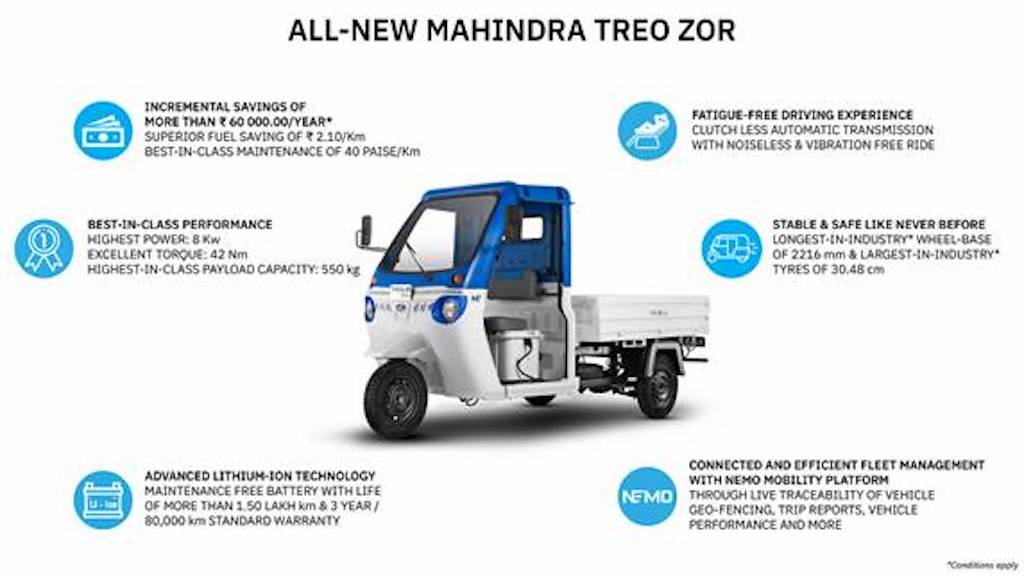