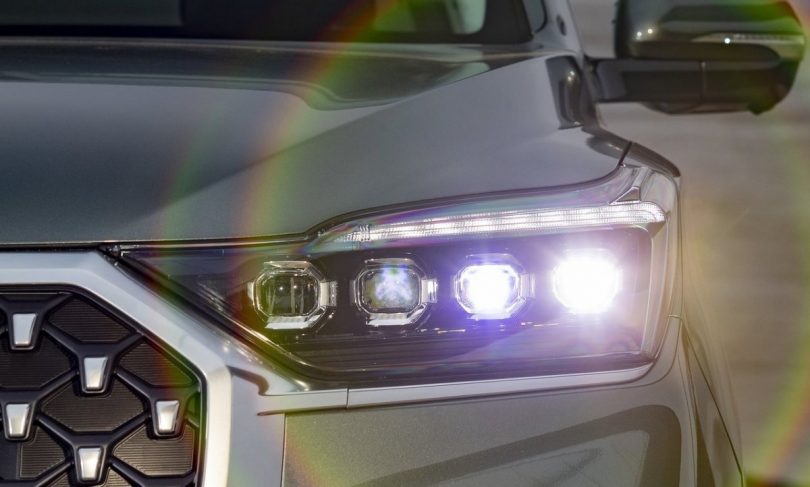 Mahindra has registered patents for the XUV900 wordmark at the Indian Intellectual Property Office. The wordmark is under the Nice 12, the classification for motor vehicles, 2 wheel drive or 4 wheel drive vehicles, SUV, multi-utility vehicles and all kinds of off-roading utility vehicles.

What is the Mahindra XUV900?

Speculations are that the Mahindra XUV900 will be a premium SUV which will compete with large SUVs such as the Toyota Fortuner, MG Gloster and the Ford Endeavour in the Indian market. The Mahindra XUV900 is also likely to replace the Mahindra Alturas G4 in India and sit above the newly registered wordmark XUV700, the market name for the W601 (Codenamed) SUV scheduled to arrive in the Q2 of 2022. While it is too early to hypothesize the engine configuration on the XUV900, the SUV could get a 2.2-litre turbo diesel engine with 180 PS of power and 420 Nm of torque and a torque converter type automatic gearbox. The SUV is also likely to come with a 4×2 and 4×4 driveline option as well.

The XUV900 could get features such as ADAS (Advanced Driver Assistance Systems), internet-connected features, twin-screen infotainment & instruments and a lot more. The Alturas G4 measures 4,850mm in length, 1,960mm in width, 1,845mm in height with a wheelbase of 2,865mm and the XUV900 is likely to come with a similar-sized footprint. 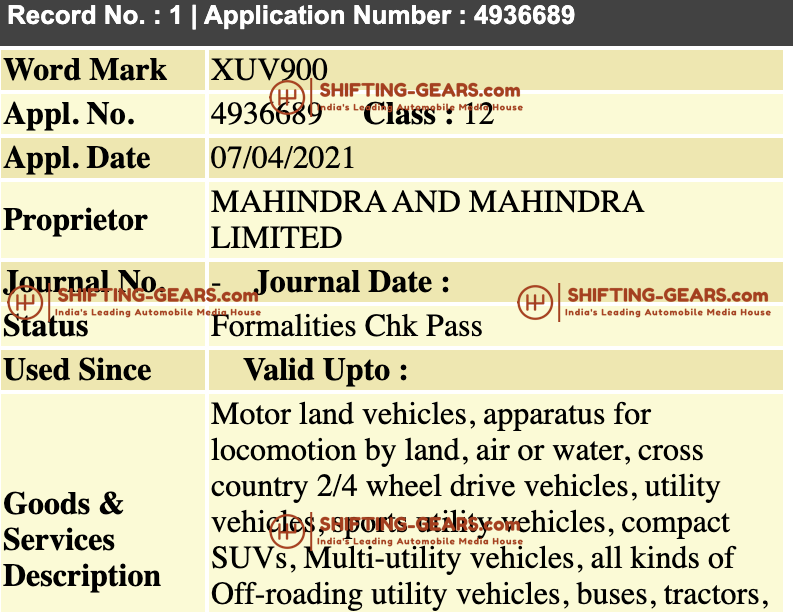 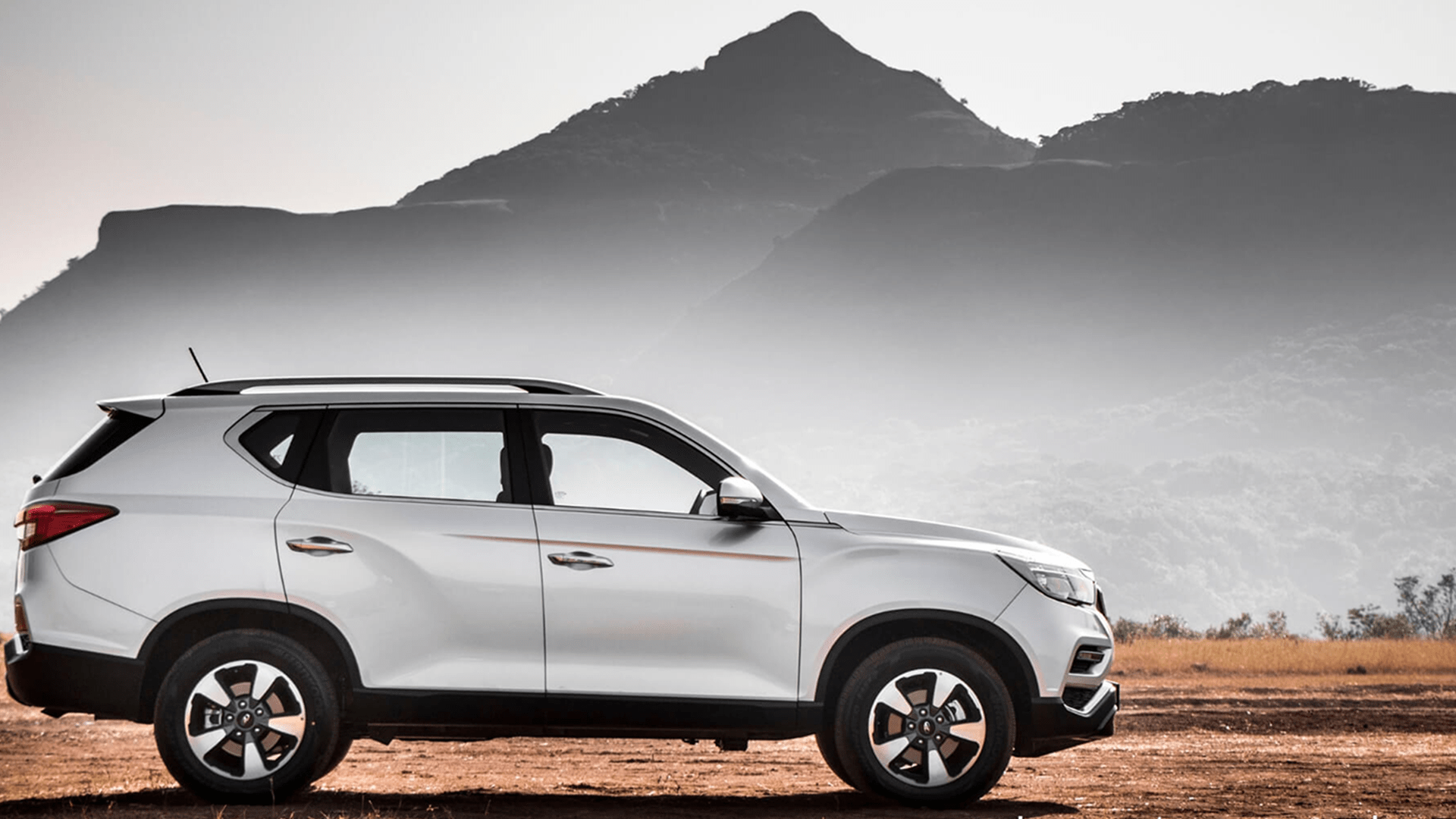