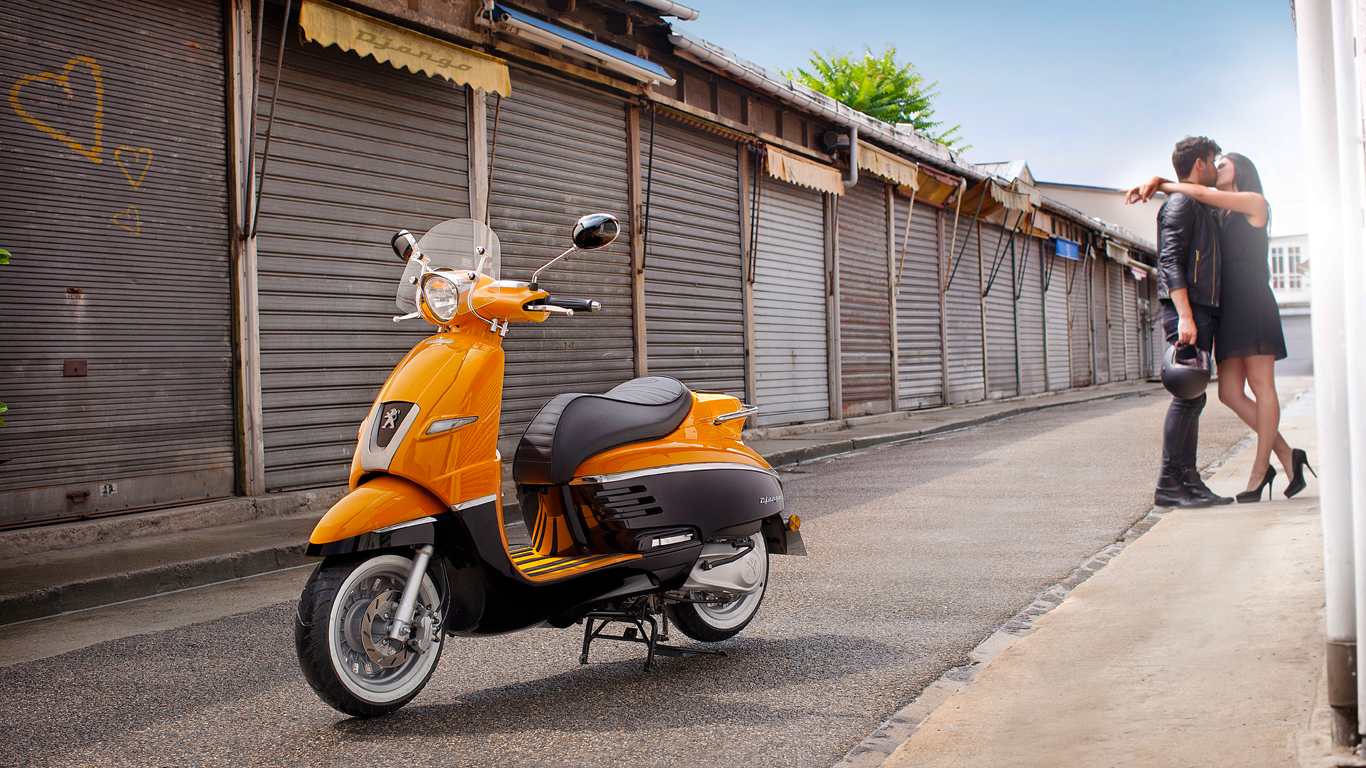 Mahindra Two Wheelers are close to making things official about acquiring a major stake in Peugeot’s scooter business. Announcements are expected as early as next week about this new merger. Mahindra will acquire majority stake in Peugeot’s business and will also have an option of gaining full ownership on a later date. Mahindra has gone the similar route with Kinetic Motor Company, and then entered the two-wheeler market.

The French automobile manufacturer is currently going through a financial restructuring and is not looking to keen to continue alone with the scooter business. Because of this deal, not only will Mahindra gain huge technical expertise in the scooter segment, but even Peugeot will get access to the emerging markets via M&M.

The question remains, will Mahindra bring the Peugeot scooters to India? Mahindra Two Wheelers is already facing stiff competition from more established players in the Indian sector. Bringing in more competition will surely make their journey a little tough, although sales would drive in profits to the same parent company. Mahindra has recently launch a brand new scooter dubbed as the Gusto, which has been designed and developed by Mahindra grounds-up. 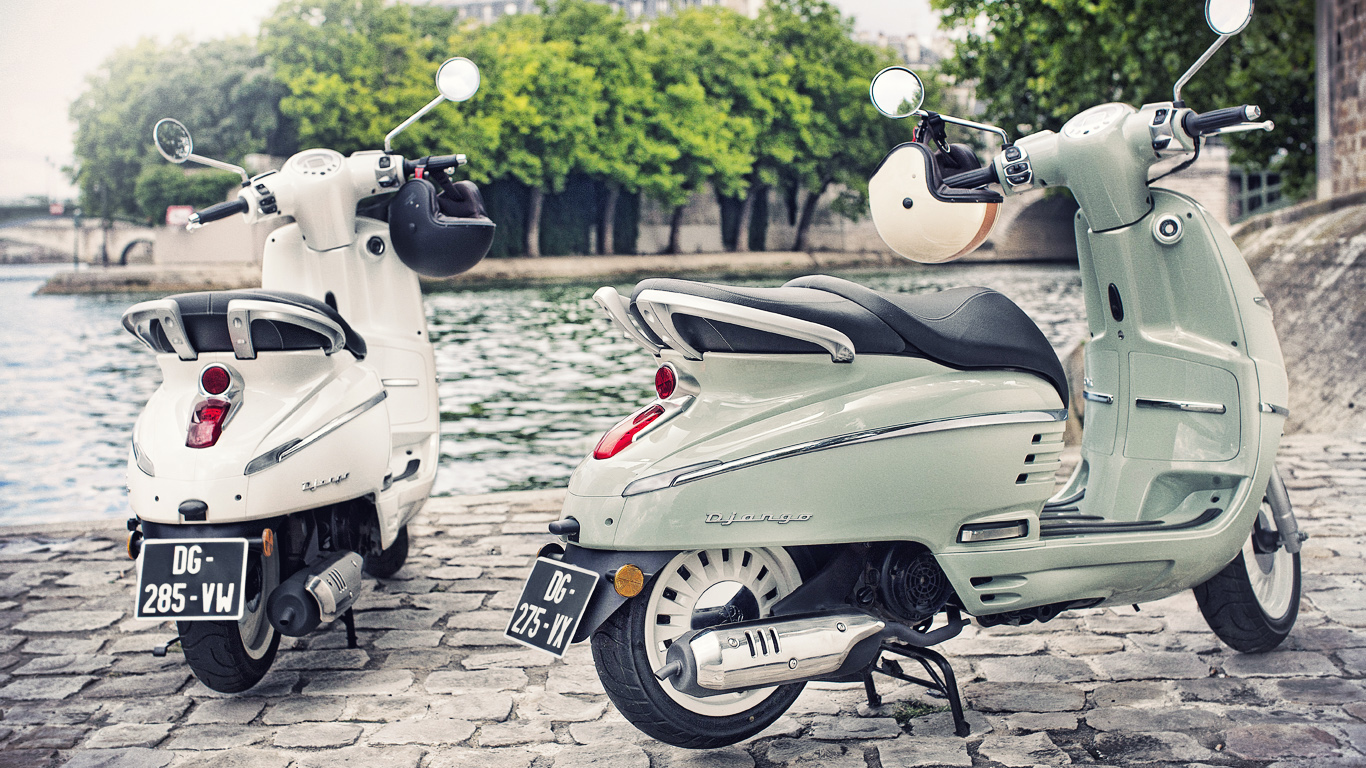