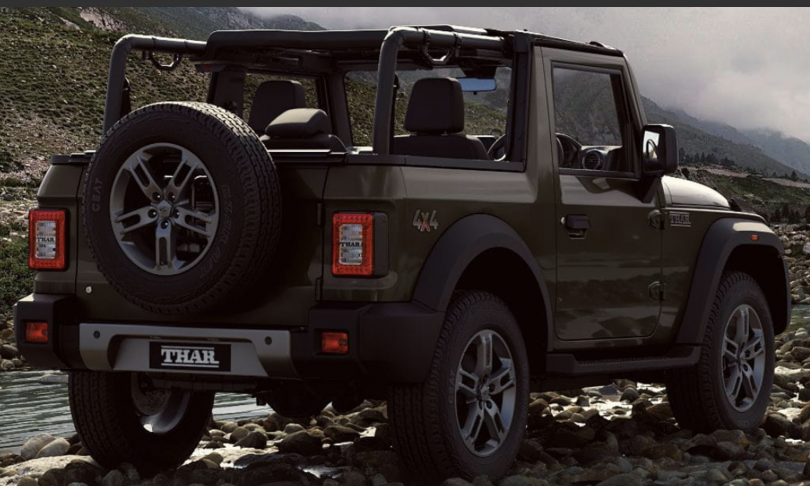 Mahindra Thar is already proving to be the most loved car among the recent launches. As per Mahindra, it got around 6,500 bookings for the month of December 2020. The second-generation Thar was launched on October 2nd and within a month, it had received more than 20,000 bookings.

The demand is so high that Mahindra and Mahindra had to ramp up the production capacity by 50% and had temporarily stopped taking bookings during the month of November. The maximum demand was for the entry-level AX variant and now Mahindra has finally decided to delist the AX and the side-facing variants. As of now, only two variants are on offer; the AX option and the top-spec LX trim. Mahindra and Mahindra reported that around 50% of the bookings are for the automatic gearbox and not just the Thar, this trend is being witnessed across most of the cars these days which clearly indicates that Indians are starting to shift their focus from conventional manuals and opting for the hassle-free convenient automatic gearbox.

Under the hood, there are two engine options. A 2.2-litre diesel engine which makes 132 HP of power and 300 Nm of torque and the other option is 2.0-litre turbocharged petrol that churns out 152 HP of power and 300 Nm of twisting force. Mahindra and Mahindra disclosed the potential supply chain constraint for the semiconductors supplied by Bosch and this could hamper the production, though Mahindra claims that it has planned to build a buffer so as the production is not affected and the demand is met.

For the December month 2020, Mahindra and Mahindra sold around 16,182 passenger vehicles and reported a 3 per cent YoY growth. Recently, Mahindra and Ford called off their joint venture which was signed in 2019 due to the financial crunch caused by the coronavirus pandemic however they would still jointly develop the Ford SUV which will be based on the second-generation XUV500. Under this venture, Ford will use the 1.2-litre GDI turbo-petrol motor in the EcoSport. Mahindra is scheduled to launch the new generation Scorpio sometime in mid-2021 after the launch of the all-new XUV500. 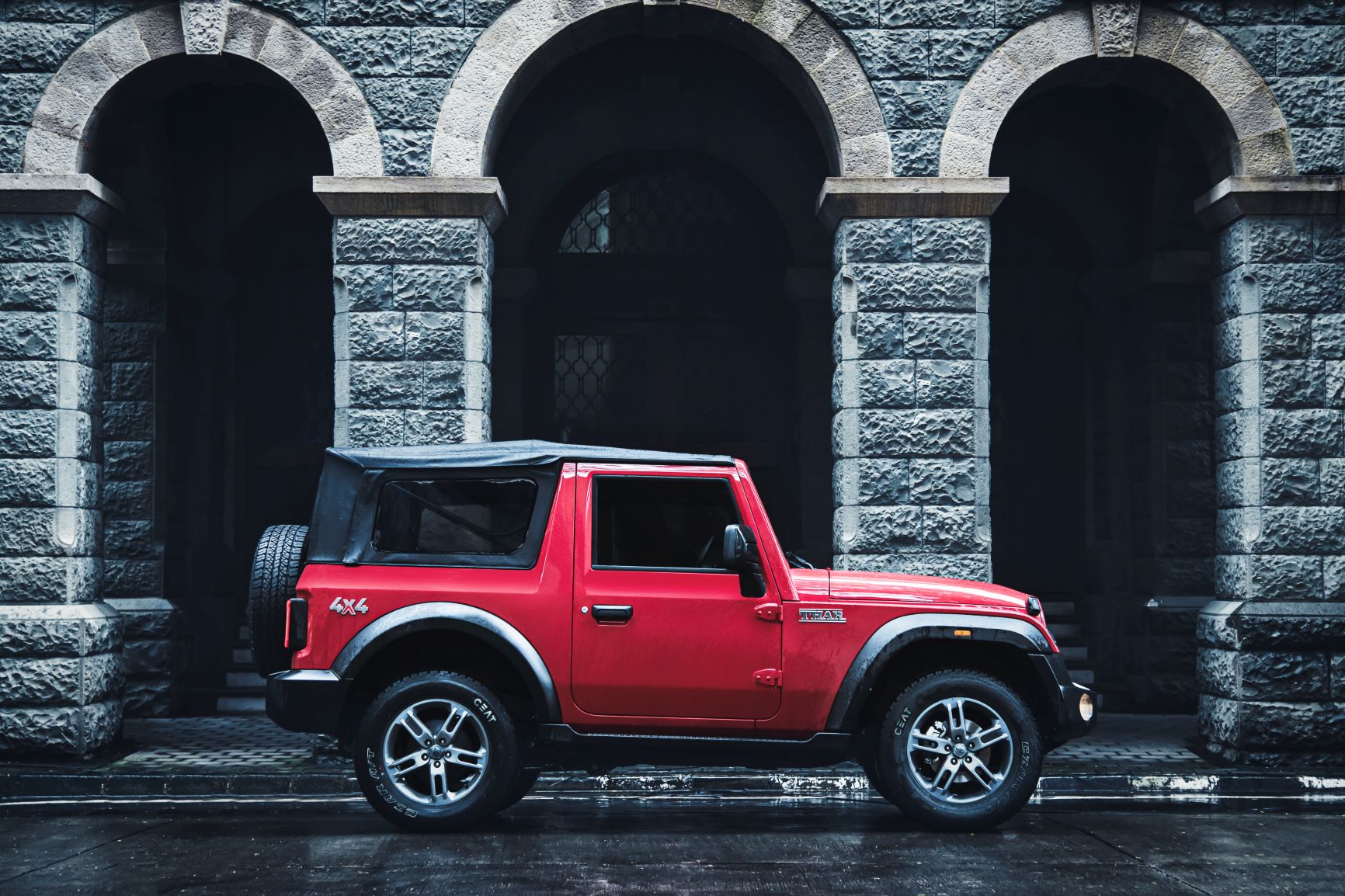