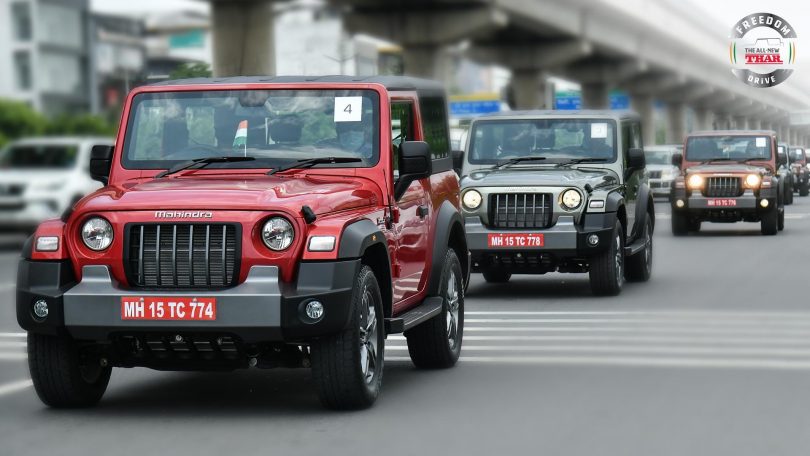 Mahindra has recalled 1,577 units of the all-new Thar in its diesel-spec for a fault with the camshaft of the engine. The all-new Thar was launched on 2nd October 2020 and the brand has been overwhelmed with queries as well as bookings, so much so that the deliveries now have over 10 month waiting period in certain markets for certain trims. Amidst the long queue, the diesel-powered model built between 7th September and 25th December 2020 has been recalled for the faulty engine component.

The reason for the recall is a faulty camshaft in the engine that could be due to imperfect machining of the component during production. Mahindra will be individually contacting the owners of the affected Thar and schedule an appointment to inspect and rectify the fault. The recall is voluntary in nature and is said to be in compliance with SIAM’s Voluntary Recall Code in the Indian market. As of now, no accidents or injuries pertaining to the recall have been reported.

The engine in question is the BS6 emission-compliant 2.2-litre four-cylinder turbocharged diesel engine that produces 130 PS of power and 300 Nm of torque matched to a 6-speed manual and an optional 6-speed torque converter automatic gearbox. The Mahindra Thar also features a low range transfer case and a 4×4 drivetrain.

The brand is also being rumoured to have developed a new mStallion Pro series petrol engine which is expected to develop around 180 Hp of power which could propel the SUV to speeds of up to 180 kmph. The new engine is expected to be based on the same four-cylinder turbo-petrol architecture employed in the current Thar but tuned to develop 30 Hp of extra power. The current turbo-petrol engine produces 150 Hp of power and 300 Nm of torque on the manual transmission and 320 Nm of torque on the automatic transmission. 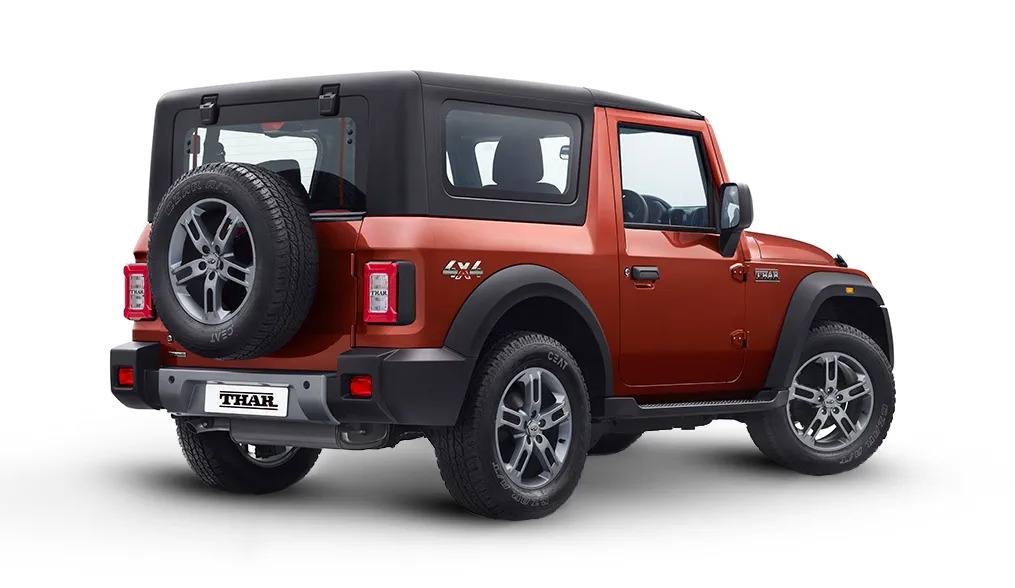