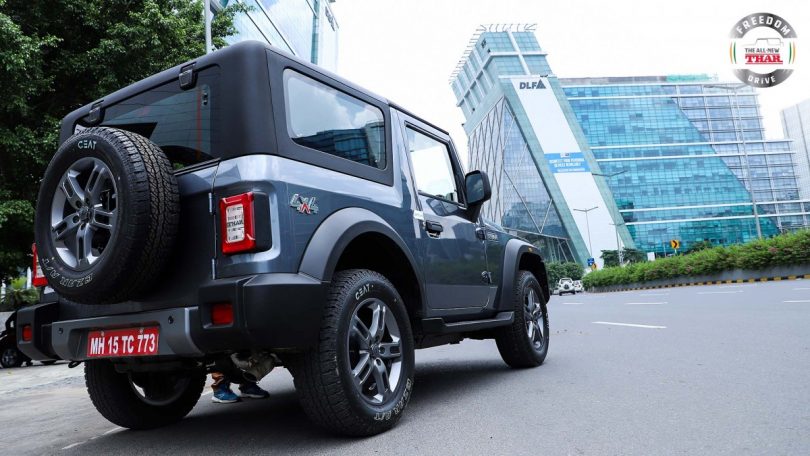 2nd October 2020, marked the Mahindra Groups’ 75th Anniversary along with the launch of the brand’s highly anticipated Thar SUV. Now, the brand has revealed that the Mahindra Thar has achieved over 75,000 bookings thanks to off-roading enthusiasts and young urban buyers. Over 40% of bookings for the SUV consist of metro-based millennials looking for the authentic yet sophisticated SUV experience. Other interesting facts include over 50% of the bookings made for the automatic variant and 25% of the total bookings made towards the Petrol variant.

The current-gen Thar is India’s highest-selling 4WD drive vehicle, gaining acknowledgement with over 19 awards and reviews. The Thar has led expeditions arranged by Mahindra Adventures, such as the Royal Escape in Rajasthan and the Trans-Arunachal drive. The SUV ascended the Siachen Glacier from Delhi with eight differently-abled people and members called the ‘C.L.A.W’. The group whose abbreviation stands for ‘(Conquer Land Air Water) Global’ set a new Land World Record, thanks to the Thar.

At its Off-Roading academy campus in Igatpuri, Mahindra Adventure also released an Off-Road Fundamentals course for Thar customers. Along with providing a genuine SUV off-roading experience, the course will also extend to other cities offering special driver training programs. The Thar has been the driving force behind building a community nurtured and grown by Mahindra throughout its iconic generations.

Mahindra organized the 2nd edition of the Thar Freedom Drive in 9 cities on 15th August 2021, where over 200 Thar owners had participated. The SUV has also amassed a strong cult following amongst enthusiasts and many Indian automotive brand pages. Its Instagram page ‘Mahindra Thar,’ has over 2.5 lakh followers with very high levels of engagement.

Mahindra Thar: What is it?

Celebrating seven decades of M&M’s rich 4X4 legacy, the new Thar embodies a special combination thanks to its design and performance. Powering the Thar are two engine options – the 2.0-litre mStallion TGDi petrol and the 2.2-litre mHawk diesel. The petrol produces 150 PS of power and 320 Nm of torque whereas the diesel produces 130 PS and 300 Nm respectively. The engines come with SUV with a 6-speed manual and 6-speed automatic transmission options.

Combining its off-roading capability, on-road handling, and drive quality along with convenience features makes the Thar capable for everyday use. Mahindra has ensured to engineer the Thar for safety thanks to the addition of passive and active safety features. This allowed the SUV to score four stars for adult and child safety in the Global NCAP crash safety test. Mahindra’s Thar has been rated as the safest off-road roader in its class available in India today. 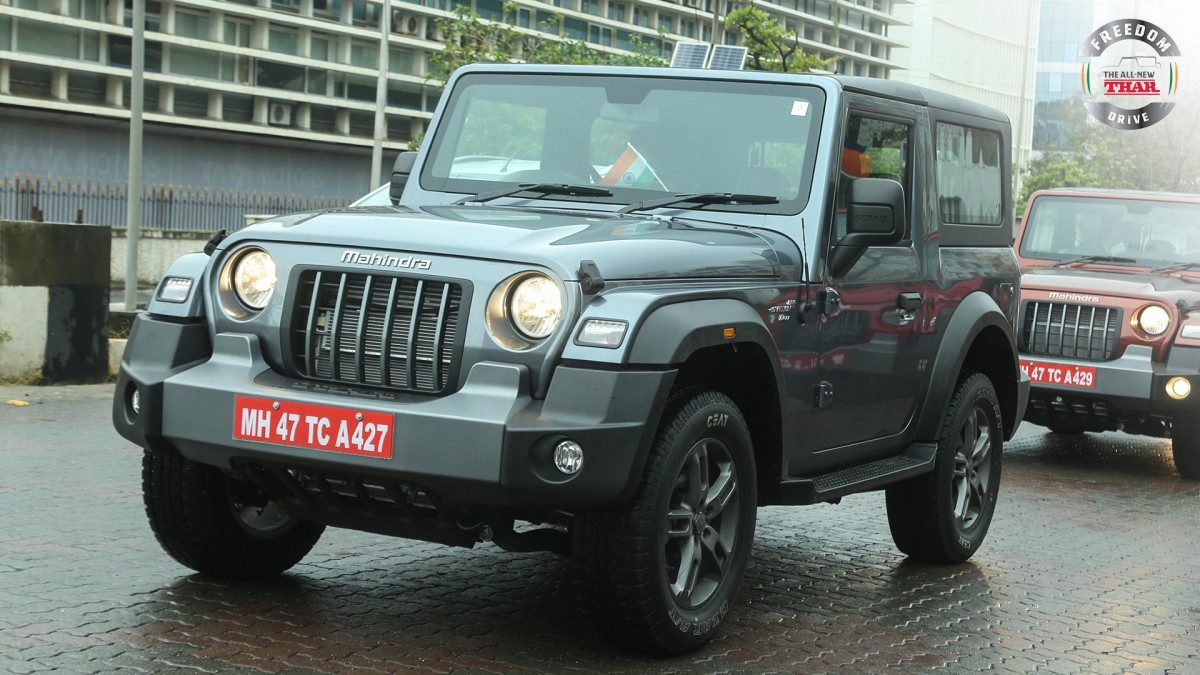 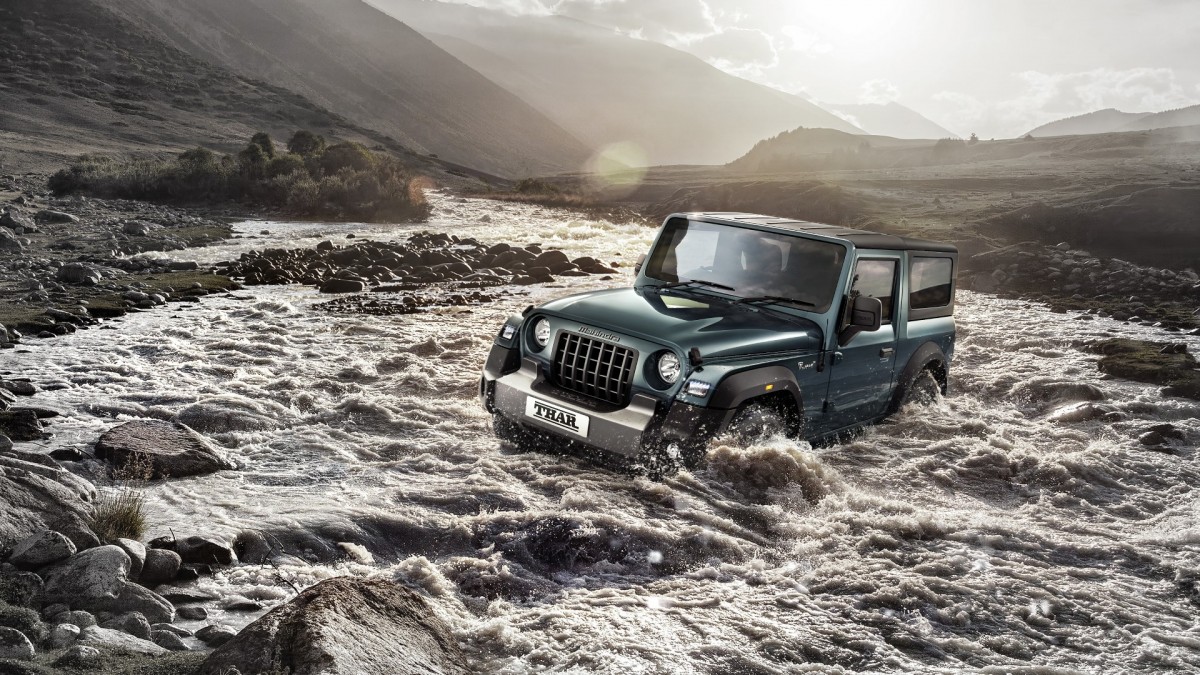 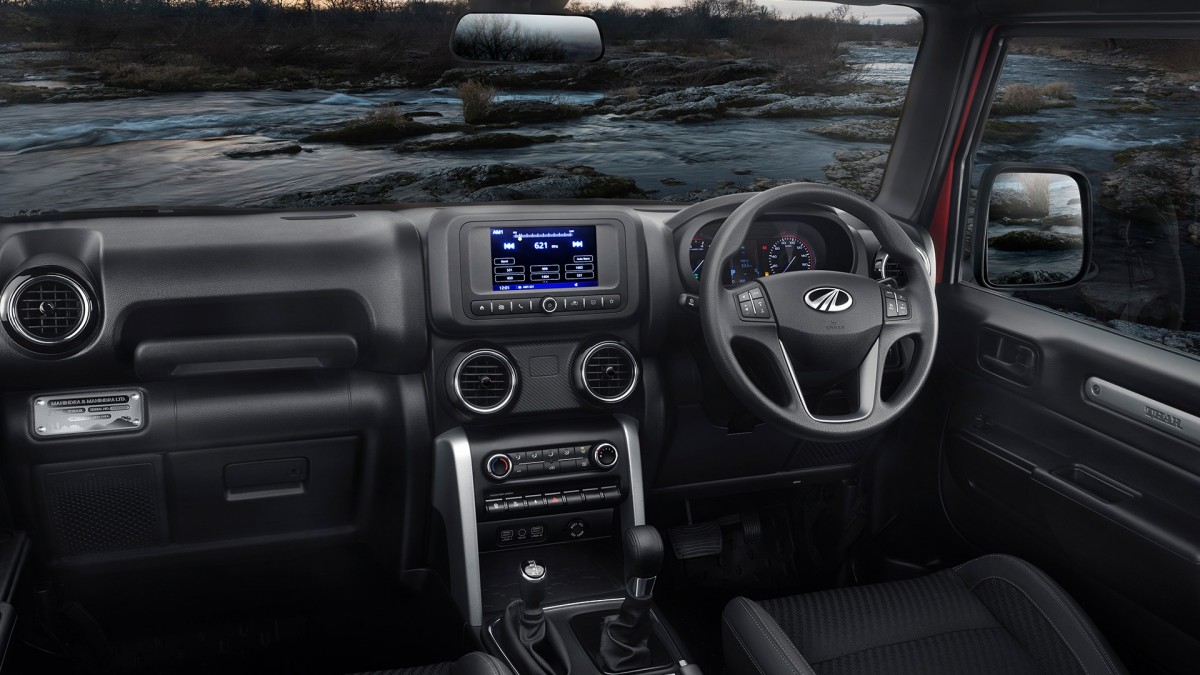 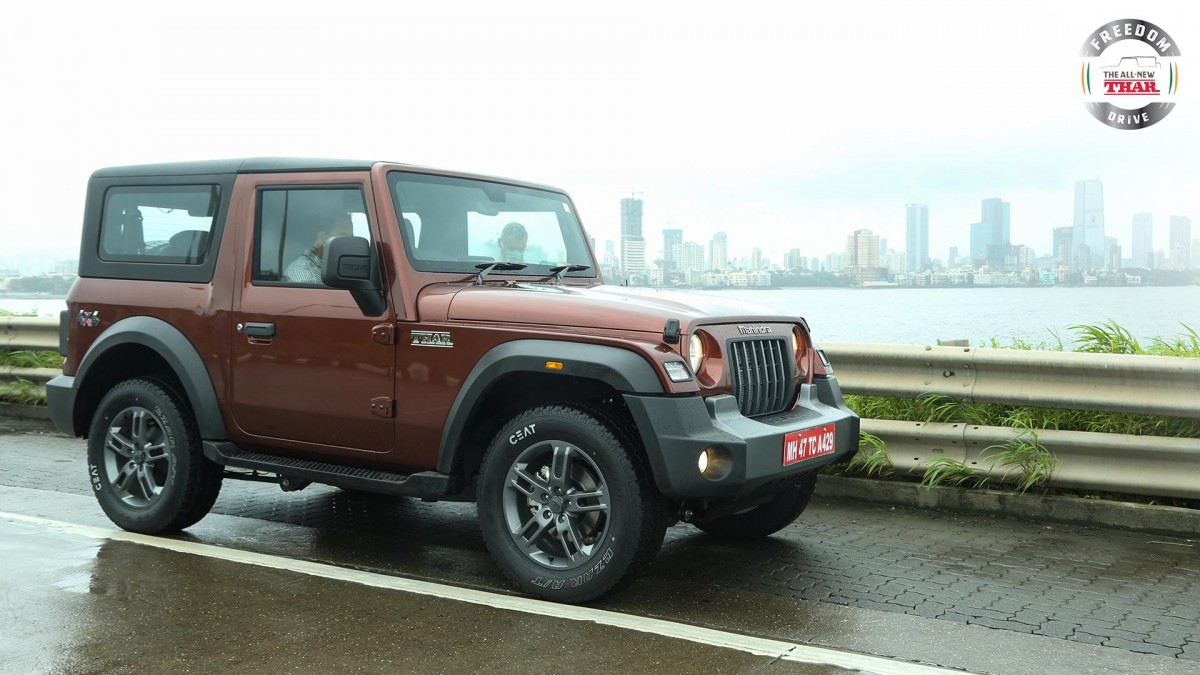