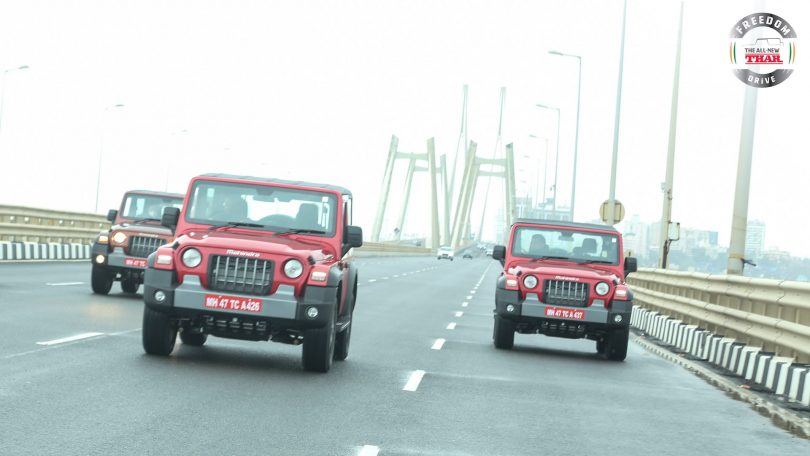 Mahindra Thar just can not stop gaining more and more lovers as the days pass on. Recently, Mahindra had confirmed that it had received 6,500 bookings in the month of December which pushed the booking days to a longer period and now there are reports revealing that the SUV has crossed a waiting period of over 9 months in some cities like Chandigarh, Pune, Hyderabad, Mumbai and Thane.

The rise in demand has compelled Mahindra and Mahindra to ramp-up its production by 50% and now it is producing 3,000 units per month. During the month of November, Mahindra was not even taking bookings for a certain period of time. In fact, the demand was so high that Mahindra and Mahindra decided to call off the AX and the side facing variants, and as of today, the official brochure of the Thar has only 2 variants listed down; the AX Option and the fully-loaded top-spec LX trim. It is also interesting to note that, customers are opting to buy the automatic powertrain with Mahindra and Mahindra claiming that more than 50% of Thar’s booking has been for the automatic gearbox and also confirmed that the hardtop is in higher demand than the soft top.

Thar is powered either by a 2.2-litre diesel engine which churns out 132 HP of power and 300 Nm of torque or 2.0-litre turbocharged petrol producing 152 HP of power and 300 Nm of torque. Although there are rumours suggesting that Mahindra and Mahindra is working on a new 180 mStallion power unit which is expected to be equipped with the Thar by mid-2021. Currently, there are two gearbox options; a 6-speed manual and a 6-speed automatic.

Mahindra and Mahindra had also announced its price hike of 1.9% and mentioned that for all the bookings of Thar from January 8th 2021 the customers will have to pay the amount as applicable on the date of delivery. Currently, the price tag starts from INR 9.80 lakhs and goes all the way up to INR 13.75 lakhs. 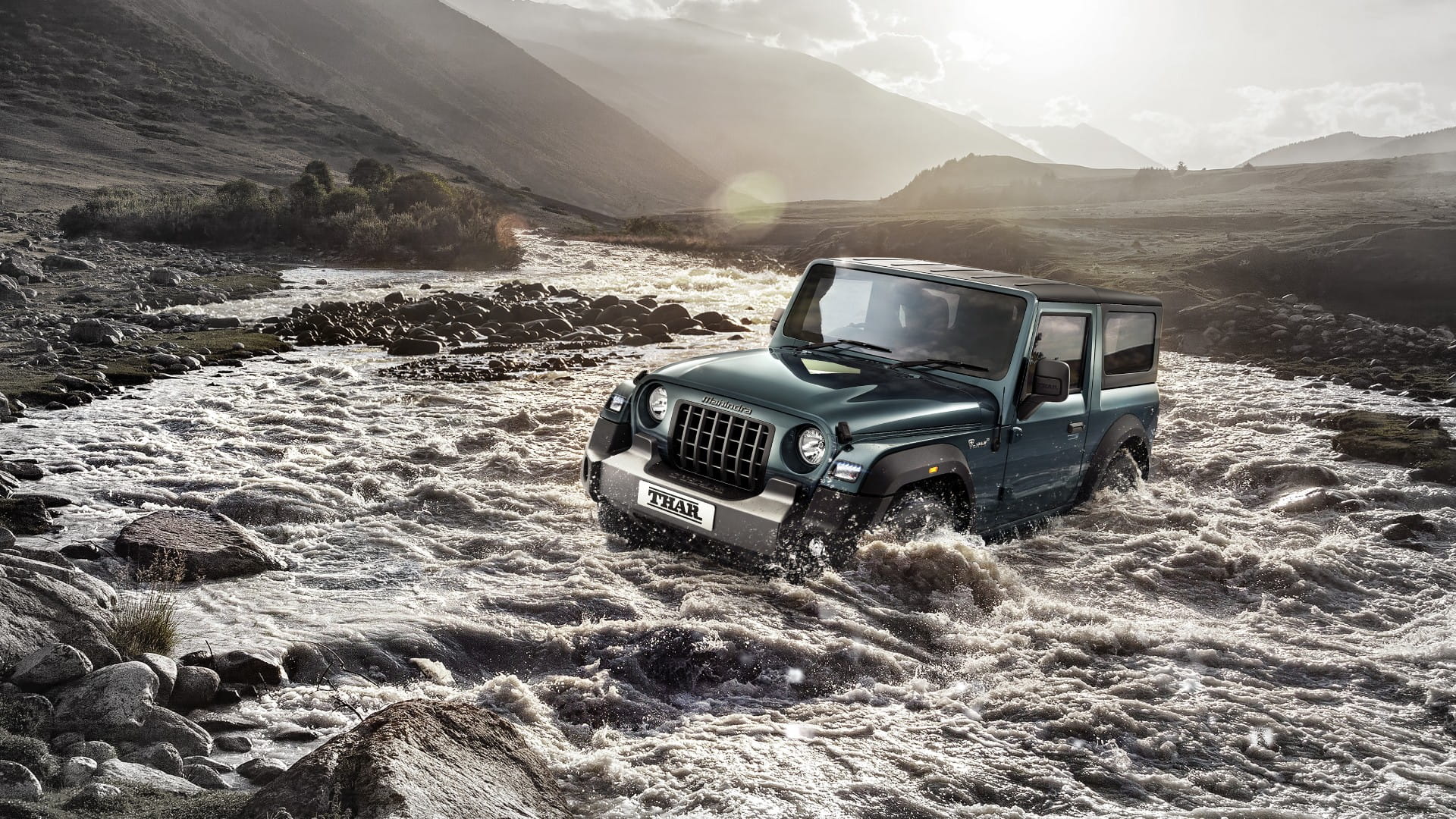