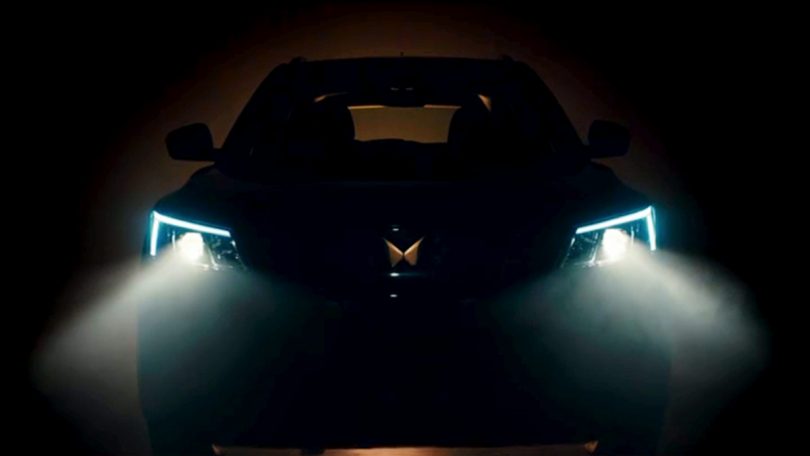 It is no secret that Mahindra has big plans for the electric vehicle segment in India. The brand released not one or two but a total of 5 electric SUV concepts on the 75th Independence Day of India. With all these new electric SUVs, Mahindra will not only limit itself to the domestic market but also expand its reach in international markets.

Mahindra XUV400 Electric SUV Teaser – What Do We See?

The short teaser from Mahindra does not reveal much. It shows the charging port of the XUV400 and the front end of the SUV. The teaser also shows that the XUV400 will get the bronze Twin Peaks logo which Mahindra will use for its electric XUV range. While the projector LED headlights look similar to the XUV300, the grille pattern looks new and has an X-shaped pattern. We won’t have to wait long before Mahindra unveils the XUV400. This is because the teaser also shows that the brand will reveal the electric compact SUV on 8th September 2022.

Mahindra XUV400 Electric SUV – What Do We Know?

However, unlike the Tata, there will be more differences between the XUV300 and the XUV400 electric SUV. Firstly, the XUV400 will be about 4.2-metre in length. Thus, making it considerably longer than the ICE-powered XUV300’s 3.95-metre length. As electric cars are excluded from size-based tax benefits, Mahindra has decided to give it its full length.

Mahindra could offer the XUV400 in two battery pack options. There will only be a single-motor option which will power the front wheels. The power figure could be in the range of 150 HP. On the other hand, the range could be between 350 to 400 km. Thus, making it comparable to the Nexon EV Max instead of the regular Nexon EV. 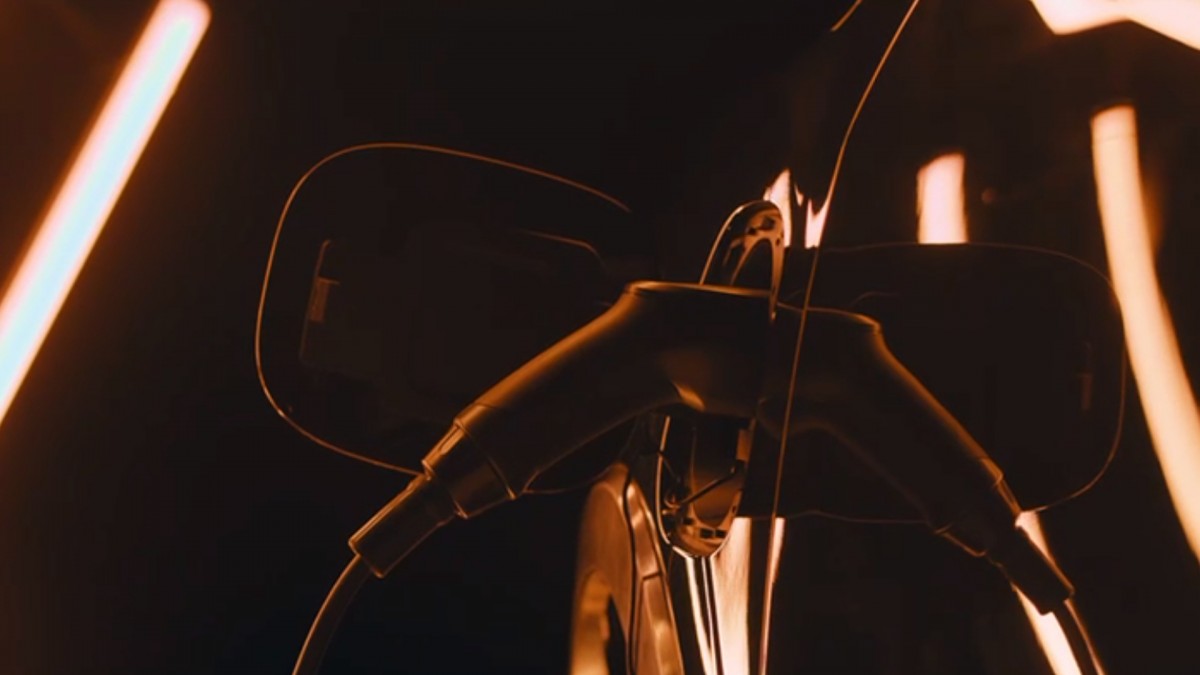 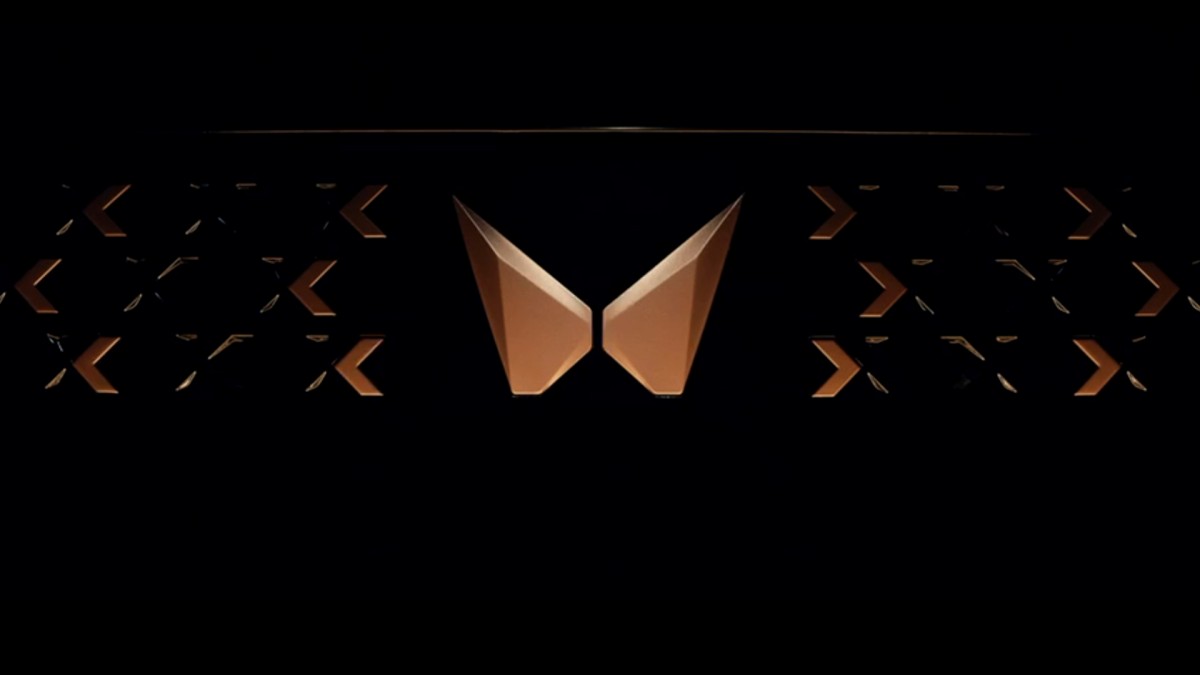 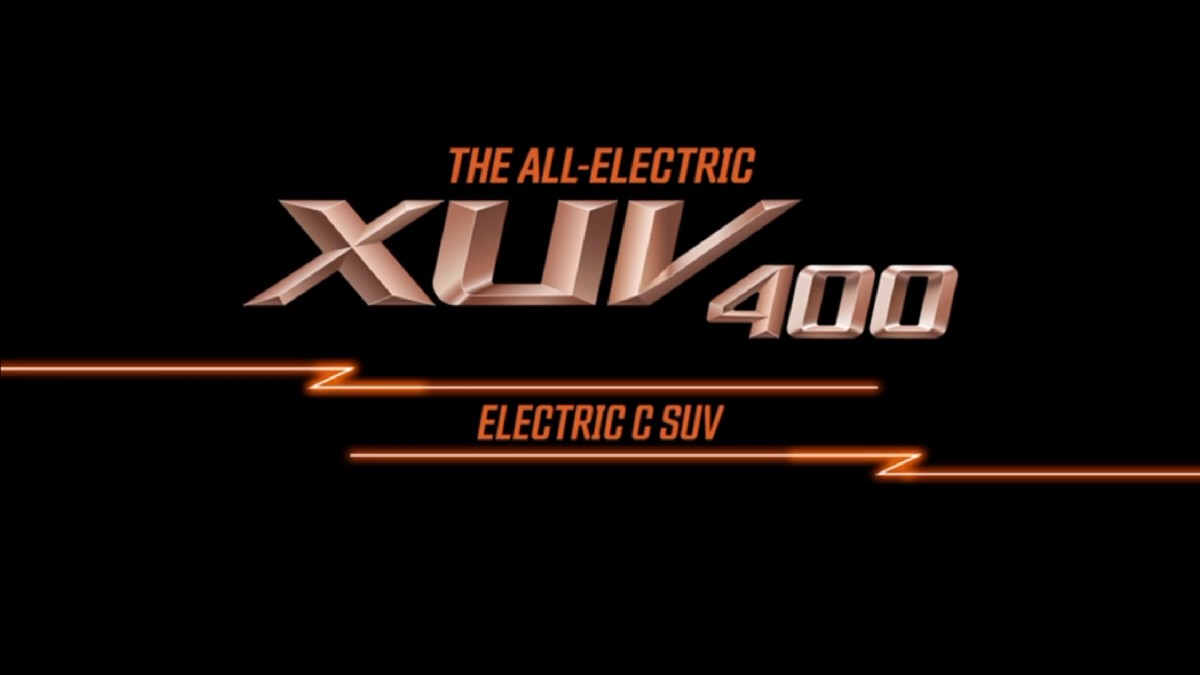 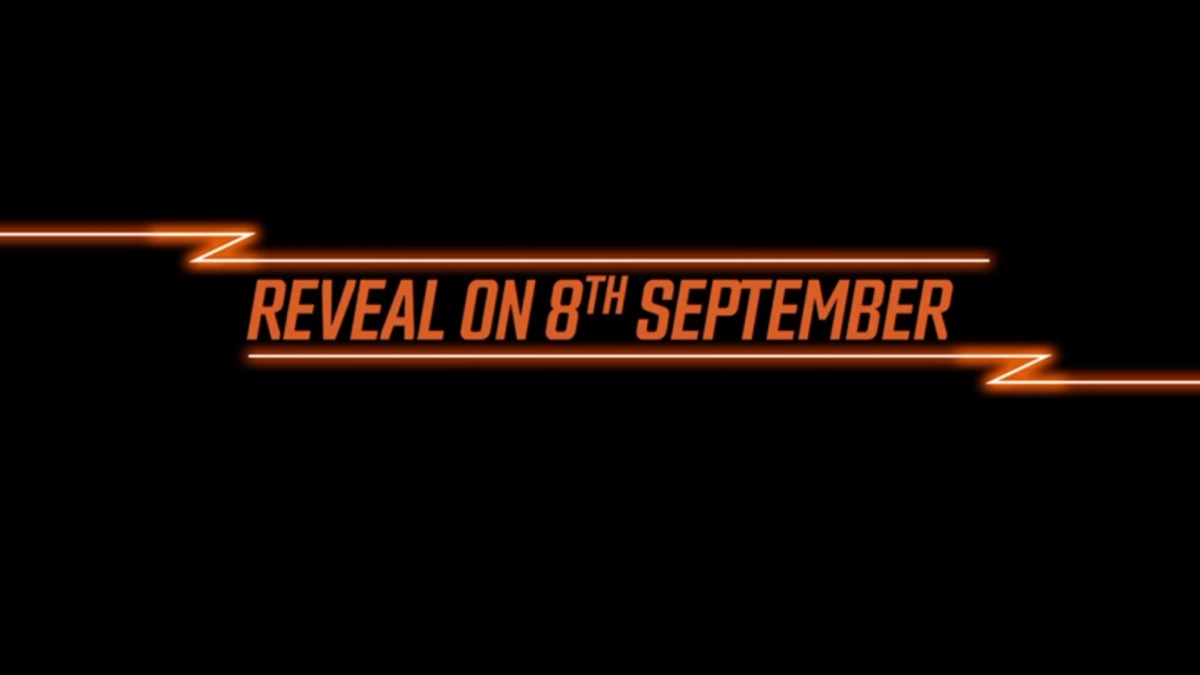