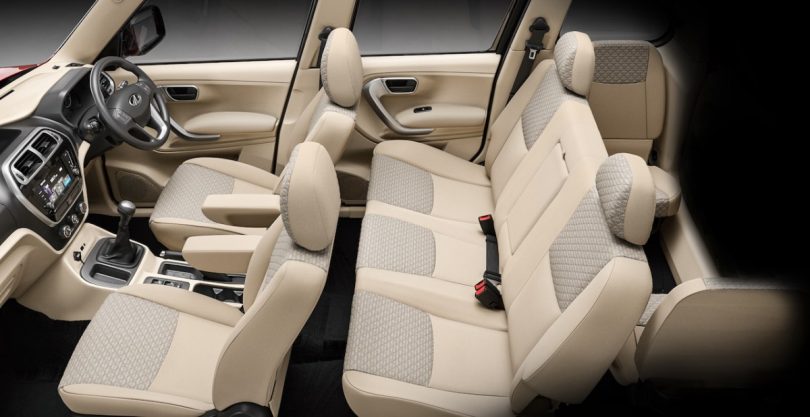 Mahindra and Mahindra announce its sales report for December 2021. The carmaker sold a total of 17,469 units for the given period in the utility segment. Meanwhile, the passenger vehicle segment, including UVs, Cars and Vans, accounted for 17,772 units. The export figure stood at 3,017 units. In the commercial vehicle segment, Mahindra sold a total of 15,938 units. All in all, Mahindra and Mahindra registered a total auto sales of 39,157 units. This results in a growth of 14 per cent. Further, Mahindra also mentioned that all Light Commercial Vehicle Segments of &lt;2T, Pickups (2T to 3.5T) and 3.5T and the heavy commercial vehicles registered growth in December 2021. Mahindra reiterated the issues caused by the irregular supply of semiconductor chips.

Mahindra seems fully prepared for the launch of the new generation Scorpio. We have received numerous spy shots as of now, thus suggesting that the SUV is in its final phase of testing. The recently launched XUV700 continues to attract customers to the showrooms, which is also pretty much evident from the waiting period of the SUV. Mahindra is now focussing a lot on the SUV segment. Given the growing demand for this segment in the country, Mahindra is witnessing a steady growth in terms of sales figures.