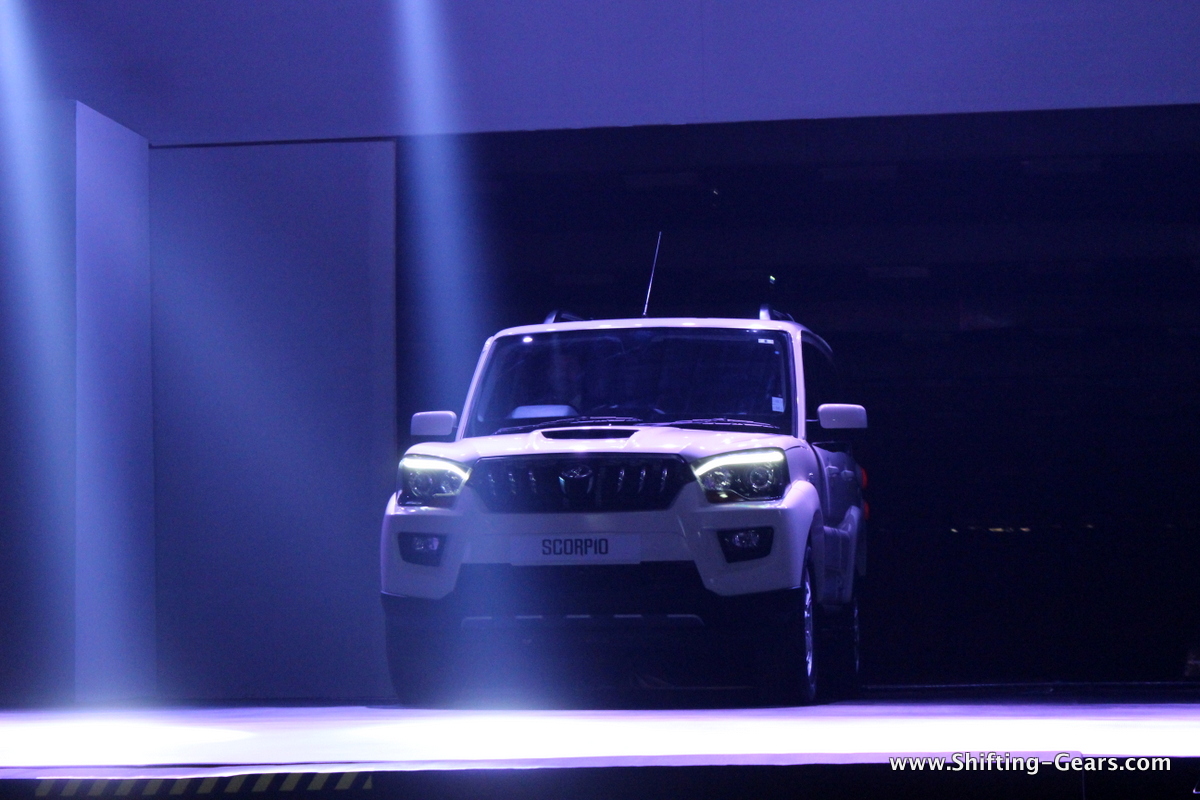 Mahindra Auto releases its sales report for August 2021. The company sold a total of 30,585 units of vehicles for the given period. This includes passenger vehicles, commercial vehicles and exports. In the utility vehicle segment, Mahindra registered a total sales of 15,786 units in August 2021. The passenger vehicle that consists of UVs, Cars and Vans sold a total of 15,973 cars for the given month.

For the month of August 2021, Mahindra’s Farm Equipment Sector sold a total of 19,997 units in the domestic market. The figure for August 2020 was 23,503 units. The export figure for this month was 1,363 units, which translates to a growth of 43 per cent over last year. And hence, the total sales, including domestic and exports, was 21,360 units for August 2021. And the same for August 2020 was 24,458 units. But, now, with the upcoming festive season that also coincides with the harvesting season, Mahindra expects a boost in the sales figure.

The company mentioned that the sales of Thar and XUV300 remain pretty strong. And the recently launched Bolero Neo and Bolero pickup truck also continue to clock impressive booking numbers. The much anticipated XUV 700 was finally launched in the market. And what an impact the SUV has made in the market. Mahindra has absolutely hit it out of the park with the pricing. Starting at just INR 11.99 lakh, the XUV700 is the talk of the town these days. All the rivals, including the ones that sit below one segment, are already feeling the heat. 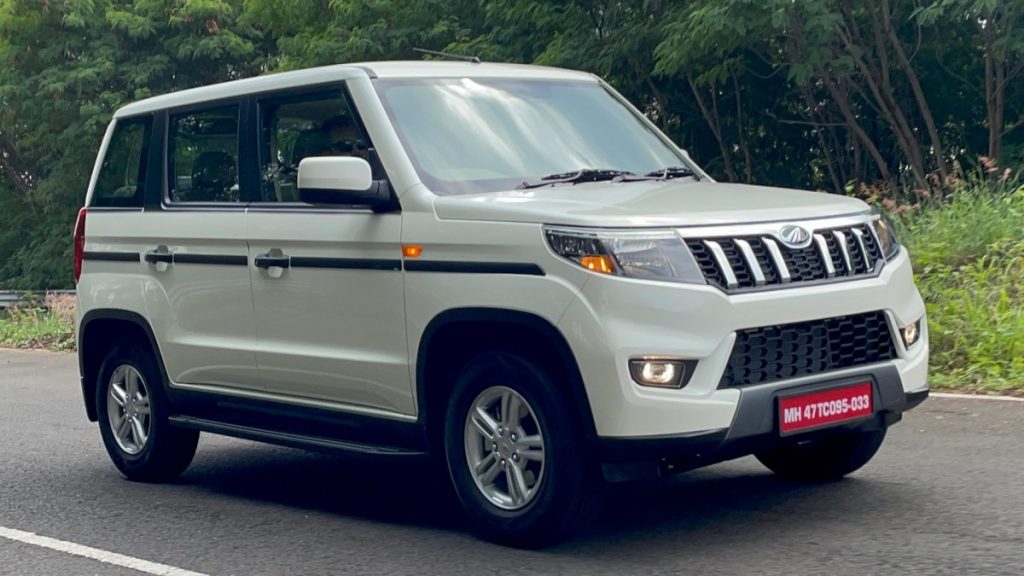