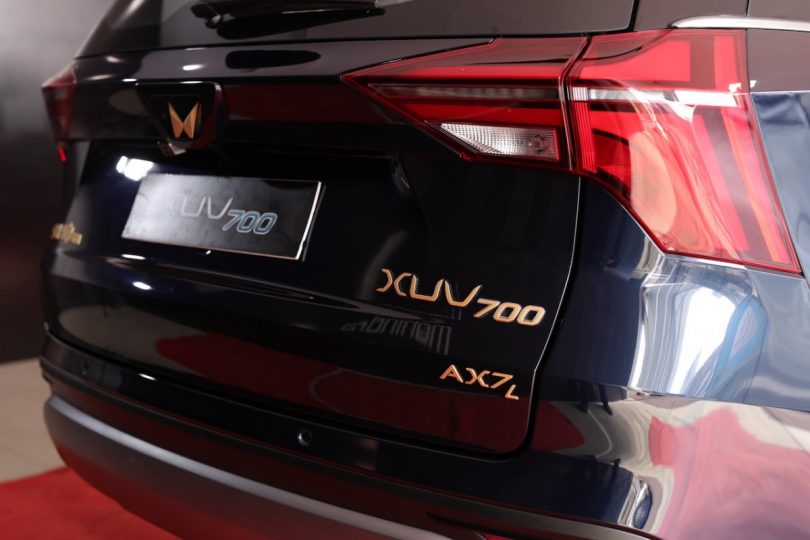 Mahindra launched the XUV700 SUV in October 2021. Recently, the brand has announced that the company recorded over 1 lakh bookings for its XUV700 SUV within four months. The brand has revealed that it has implemented an algorithm-based delivery process for XUV700 customers in India. Mahindra has also partnered with the top 3 global consulting agencies to smoothen the delivery process. While the brand has amassed a vast amount of orders, the ongoing semiconductor chip shortage has also caused delayed deliveries of the XUV700. The company is also streamlining and ramping up production to meet the delivery times. Mahindra will also be communicating with its customers to ensure the time on deliveries of the new XUV700 and to smoothen out the process.

The brand also recently released a teaser showcasing three electric vehicles across the SUV segment. According to teasers, the brand will be offering a Coupe SUV, a Mid-size SUV and a Large SUV in the Indian market in the near future. The brand also revealed that the new electric SUVs would be designed by M.A.D.E (Mahindra Advanced Design Europe) under the leadership of Pratap Bose. Furthermore, Mahindra will be revealing the new Born Electric range of EVs in July 2022 confirmed the brand. 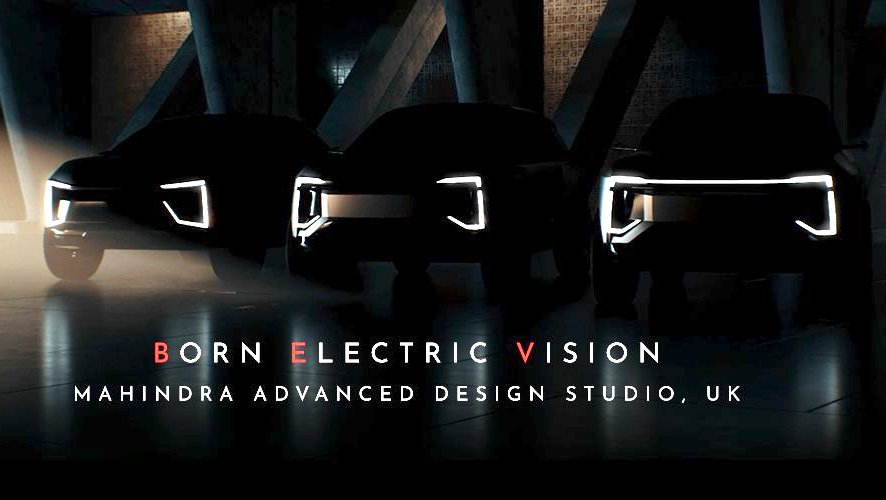