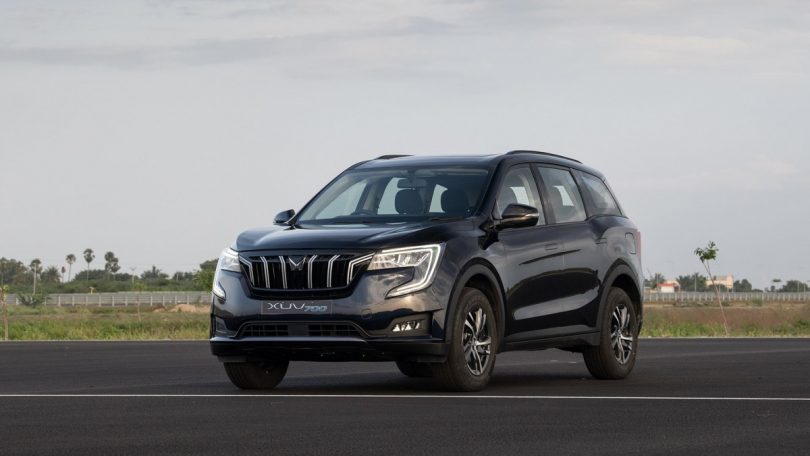 Mahindra Auto has released its sales report for May 2022. The carmaker posted a total sales volume of 53,726 vehicles for the given period. In the Utility Vehicles segment, Mahindra sold a total of 26,632 units for the given period. Meanwhile, the total sales of passenger vehicles stood at 26,904 units. The export figure for Mahindra was 2,028 units. In the commercial vehicle segment, Mahindra and Mahindra posted a total sales of 21,149 vehicles. The automotive maker mentioned that all the light and heavy commercial vehicle segments continued their growth trajectory in May 2022.

Now to spice up the things, Mahindra also announced the launch of the Scorpio-N. The SUV is already in the news after being in the speculation for a long time. With the launch of Scorpio-N, Mahindra will further extend its hold in the SUV segment, thus boosting sales.

Scorpio-N: What Do We Know So Far?

Mahindra has released the official photos of the SUV, and right from the start, it does look quite big. Retaining its commanding stance, the Scorpio N gets pretty much the same characteristics as the current generation. The new six-slat grille adds to the new identity of the SUV. Other key highlighting design features include sequential side turn indicators, new headlights with LED projectors, and more.

As of now, Mahindra did not reveal the exact powertrain specification. The Scorpio N will come with both petrol and diesel engine options. In addition to this, customers will also have the option of choosing a manual or an automatic gearbox. The Scorpio-N will also get a 4×4 drivetrain option to make the SUV off-road capable. 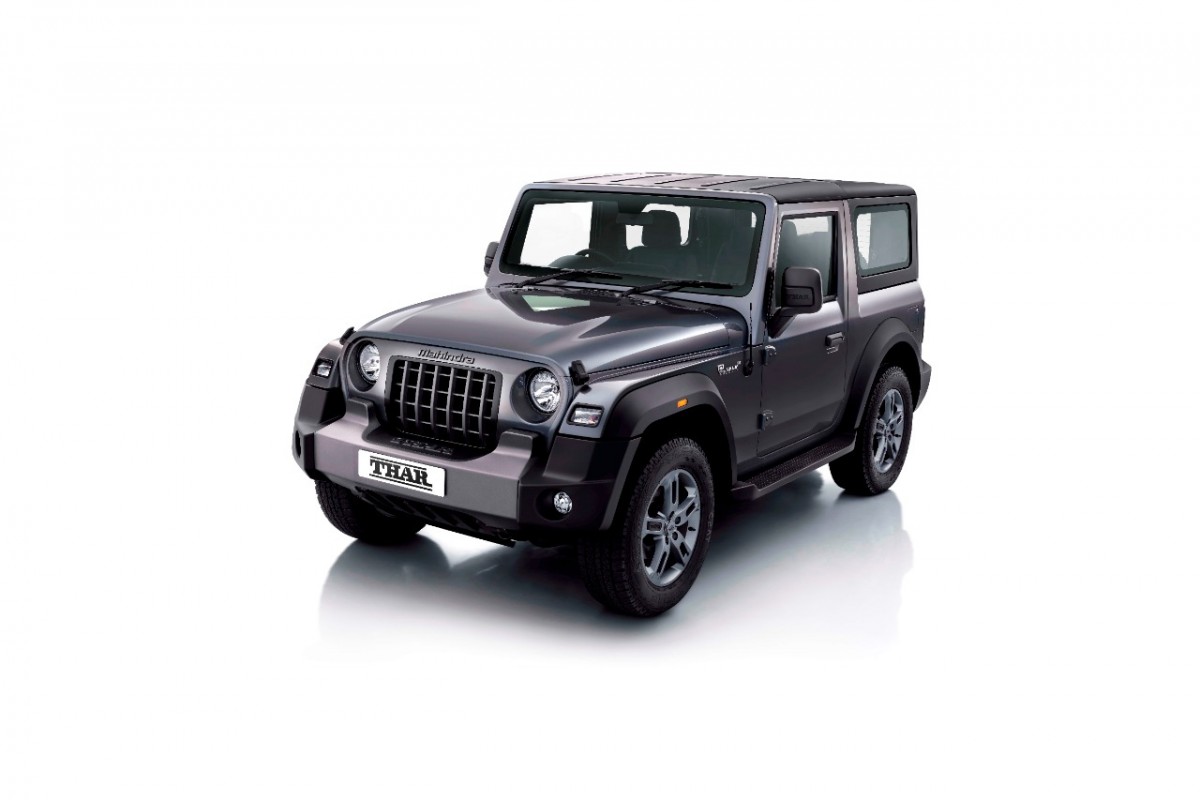